Chen Qiushi put his life on the line when he took the last train to Wuhan in late January 2020 to report on the emerging Covid pandemic.

The 34-year-old lawyer-turned-citizen journalist was so determined to tell the truth about what was really happening in the city as the illness took hold he risked his own safety and his freedom – and two weeks later, he vanished.

Before his disappearance, Qiushi had attracted the attention of Chinese authorities by reporting that Wuhan residents were being boarded up inside their own homes in an attempt to curb the virus, in what he described as "illegal detention".

He also compared Covid-19 to SARS, and said in both examples, it was the "cover up of the truth and the block of information" which caused the catastrophe.

"If we spread the news and information faster than the virus does, then we can win this war," he said in the clip, which has been viewed more than 1.5 million times.

After arriving in Wuhan just as the city entered lockdown, Qiushi headed to local hospitals to report from the frontline. Chen Qiushi vanished in February after reporting on the pandemic for around two weeks. Photo / AP

He also visited the Huanan Seafood Market which was first linked to the outbreak, even though he knew those acts would paint a target on his back.

In one of his chilling last videos, Qiushi displayed a stunning degree of defiance, directly challenging the Chinese Communist Party which he knew was already on to him.

"I am scared," he said in the infamous footage.

"I have the virus in front of me. Behind me is China's law enforcement. If I am still alive in this city, I will continue my report.

"F**k you, I'm not even scared of death. You think I'm scared of you, Chinese Communist Party?"

Qiushi then vanished, with friends and relatives claiming he had been forced into quarantine by authorities despite the fact he did not have Covid.

Earlier this year, reports emerged he had been released back into his parents' care – but now, after more than 600 days, Qiushi has finally resurfaced.

According to the Wall Street Journal, Qiushi reappeared on Thursday last week on a friend's live video feed on YouTube.

A brief letter said to be written by Qiushi himself was also posted to his Twitter account, which failed to explain his mystery disappearance.

"Over the past year and eight months, I have experienced a lot of things. Some of it can be talked about, some of it can't," the letter reads. 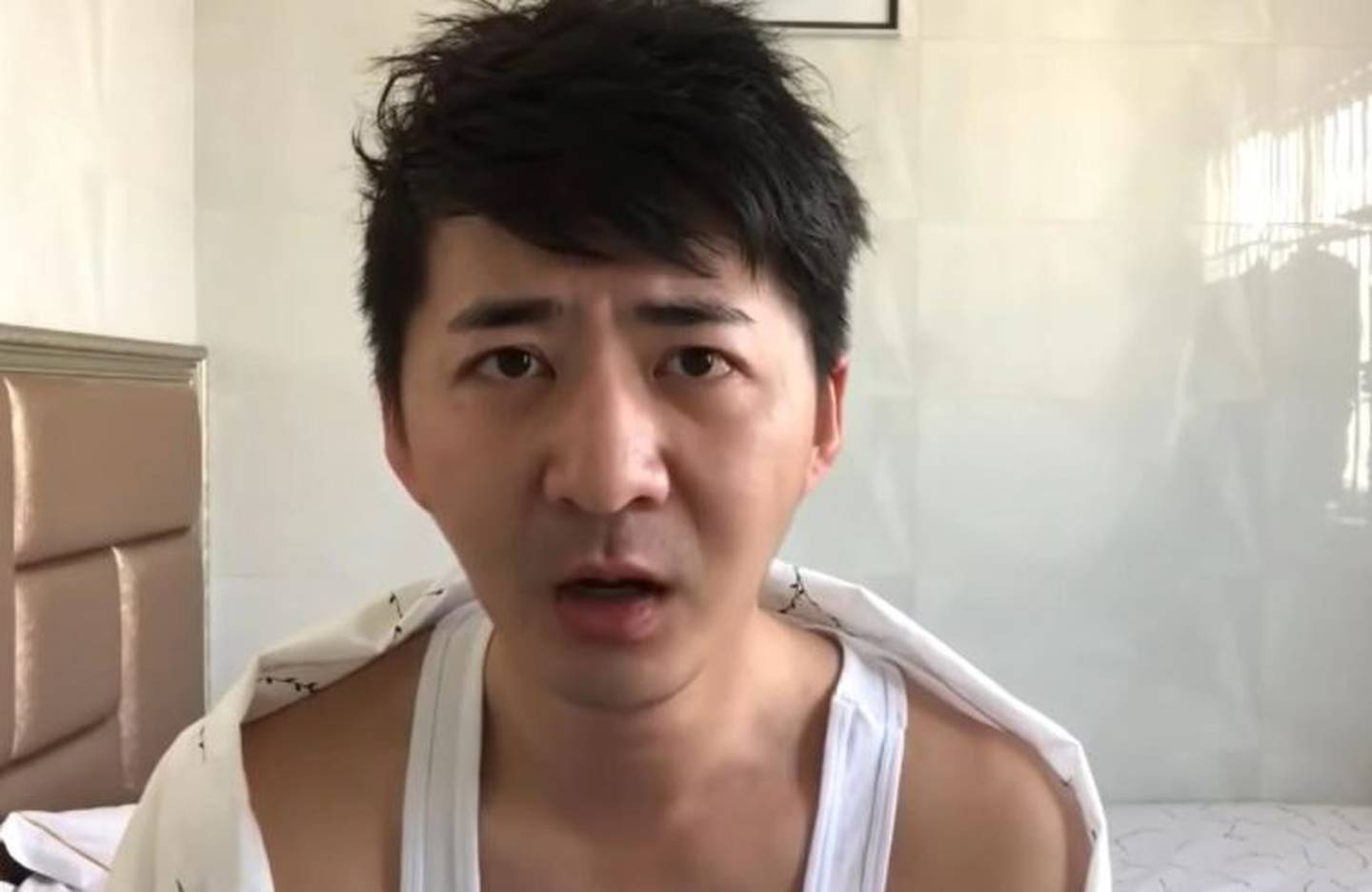 Chen Qiushi risked his freedom to report on the pandemic. Photo / AP

"I believe you understand."

So far, Qiushi has not responded to requests for interviews from global media organisations.

Sadly, his experience after speaking out about Covid-19 is not unique, with a string of other Chinese whistleblowers also disappearing over the course of the pandemic.