The idea that the deadly Covid-19 pandemic originated in a Wuhan lab was once widely dismissed as little more than a fanciful conspiracy theory.

But today, a growing number of insiders and experts are convinced that's exactly how it was unleashed on the globe – including former US President Donald Trump.

Speaking to Sky News journalist Sharri Markson for the bombshell documentary What Really Happened in Wuhan, Trump shared clues he claimed showed it was "obvious" Covid had escaped from the Wuhan Institute of Virology.

"Some of the intelligence is classified … but common sense tells you it most likely – and when I say most likely, like 95 per cent – came from the Wuhan lab," he said.

"I don't know if they had bad thoughts or whether it was gross incompetence, but one way or the other, it came out of Wuhan, and it came from the Wuhan lab."

Trump said one of the first clues of the looming disaster – and its links to the Wuhan lab – was after he "started hearing stories … that there were lots of body bags outside of the lab".

"I heard that a long time ago and if they did in fact have body bags, that was one little indication, wasn't it?"

It's a view backed up by some of the most senior members of the Trump administration, including former US Secretary of State Mike Pompeo, who told Markson there was "enormous, albeit indirect, evidence that the Wuhan Institute of Virology was the centrepoint for this".

"The cumulative evidence that one can see points singularly to the Wuhan Institute of Virology," he said.

"The most likely origin of Covid-19 was a lab leak from the Wuhan Institute of Virology – it's certainly a probability, and probably a certainty," added John Ratcliffe, the administration's former director of national intelligence.

He said if the virus had naturally jumped from bats to humans via the Wuhan wet market, which was the widely accepted theory, then it wouldn't explain why the Chinese government acted the way it did in the weeks and months after the virus emerged. 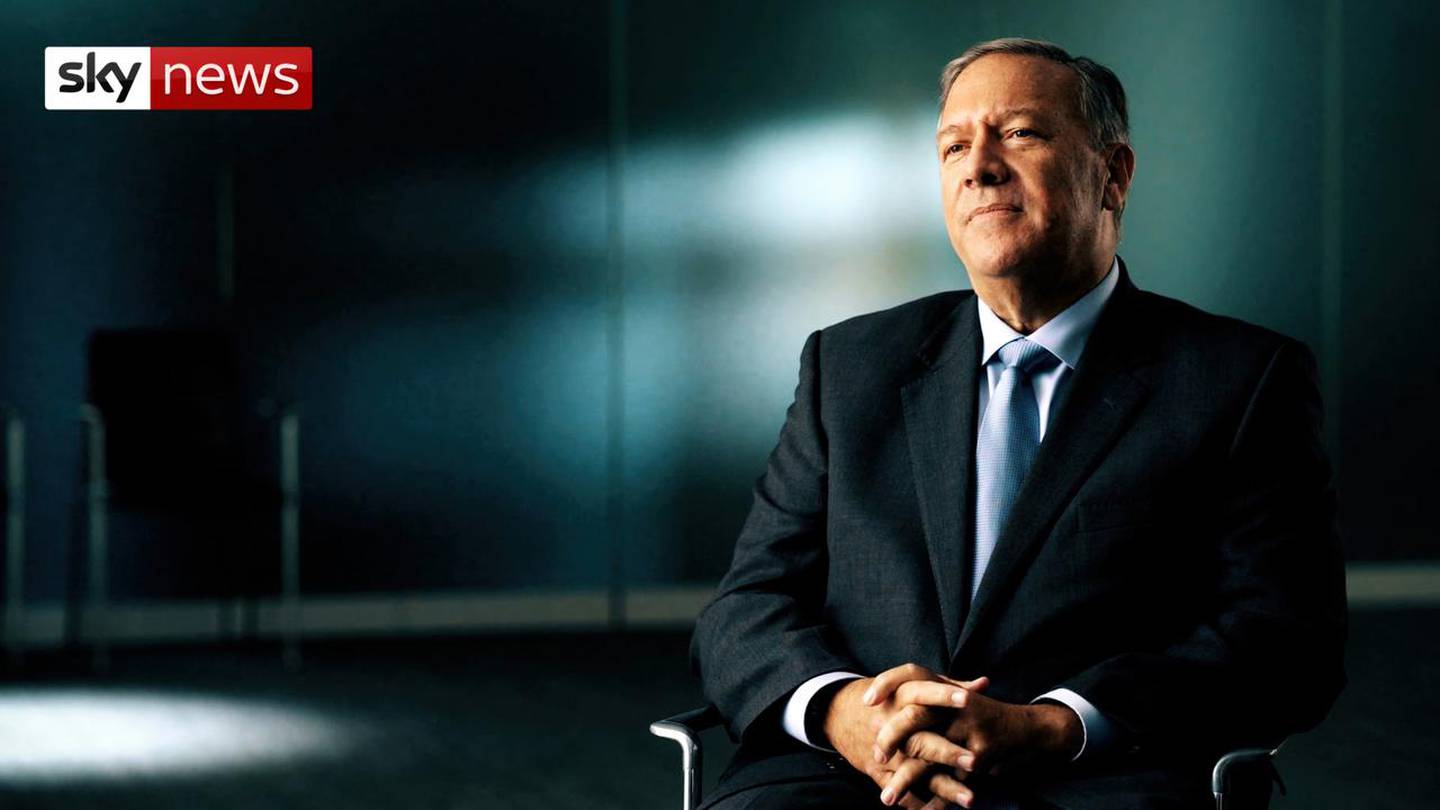 Mike Pompeo said there was 'enormous, albeit indirect, evidence that the Wuhan Institute of Virology was the centrepoint for this'.

"The Chinese communist party would not have shut down Wuhan. It would not have silenced doctors and scientists and journalists, and disappeared some of them," he said, adding the intelligence community first became aware of the virus in late 2019.

Intelligence later revealed three scientists from the Wuhan Institute of Virology had been struck down with Covid-like symptoms in October 2019 – three months before the first case was officially reported in late December.

Pompeo said based on all the evidence he had seen, it was the "first cluster" of Covid-19.

"I've seen no evidence there was a cluster that began any place but this," he said.

David Asher, the US State Department's former Covid-19 Investigator, agreed, and said he was shocked that the world "could have had foreknowledge – we could have known in November of 2019 that there was a disaster occurring inside Wuhan".

"We could have reacted to it," he said.

He said the intelligence failure occurred as government agencies were these days "drowning in data", which meant information was not able to be processed in a timely fashion. 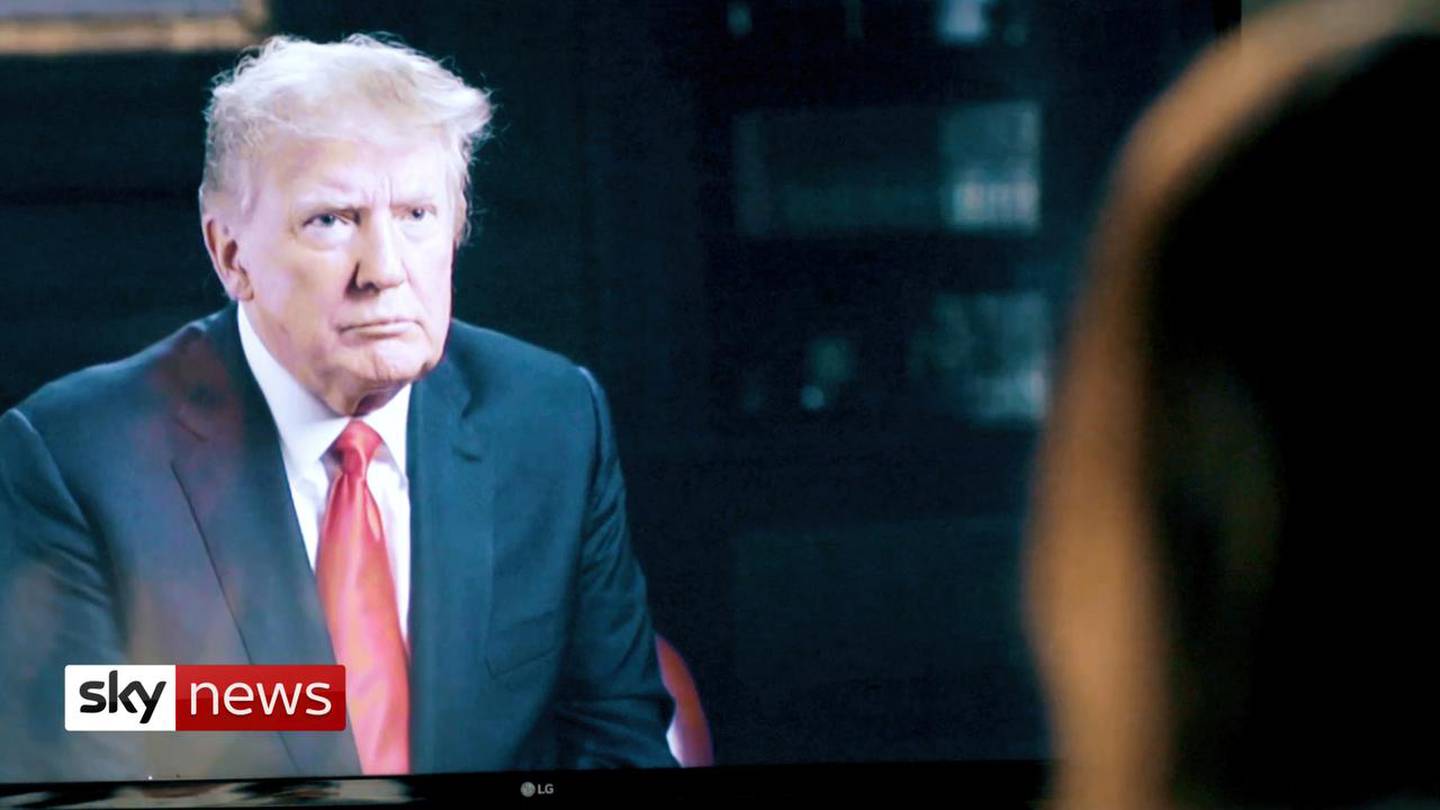 As for those three scientists who may have been the world's first Covid-19 patients, their fate remains a mystery – as does the fate of Huang Yanling, a Wuhan Institute researcher whose existence was wiped from the lab's website in early 2020 along with her personal social media presence, leading many to believe she had been infected with Covid before her disappearance.

So was the Covid fiasco an unlucky accident, or something more sinister?

According to Trump at least, he "would like to think it wasn't" developed as a bioweapon, and instead escaped through incompetence.

"So I think it was probably an accident, I don't think it was on purpose, if it was, that's essentially war," Trump said.