There have been 131 Covid-related deaths in NSW since the beginning of the current outbreak.

There are currently 1,071 cases admitted to hospital in NSW, with 177 people in intensive care, 67 of whom require ventilation.

Since the Sydney outbreak began in mid-June, there have been 29,253 local cases reported, and the skyrocketing number of infections is putting enormous strain on the city's health system.

More than one in 10 people in NSW diagnosed with Covid-19 now require hospitalisation, according to the latest NSW Health figures.

NSW Premier Gladys Berejiklian has warned that the outbreak will only get worse through October, and that will put even greater strain on the state's hospitals.

Professor in epidemiology and public health specialist at the University of Melbourne Tony Blakely told the ABC today that daily case numbers will soon hit 3000.

"They're heading to, you know, a couple of thousand, maybe 3000 cases before the vaccine dose catches up with them," he said.

"The health services will be under pressure, but … we're all going to have to deal with it because next year when we open the borders, we will have high hospitalisation numbers for at least a year." 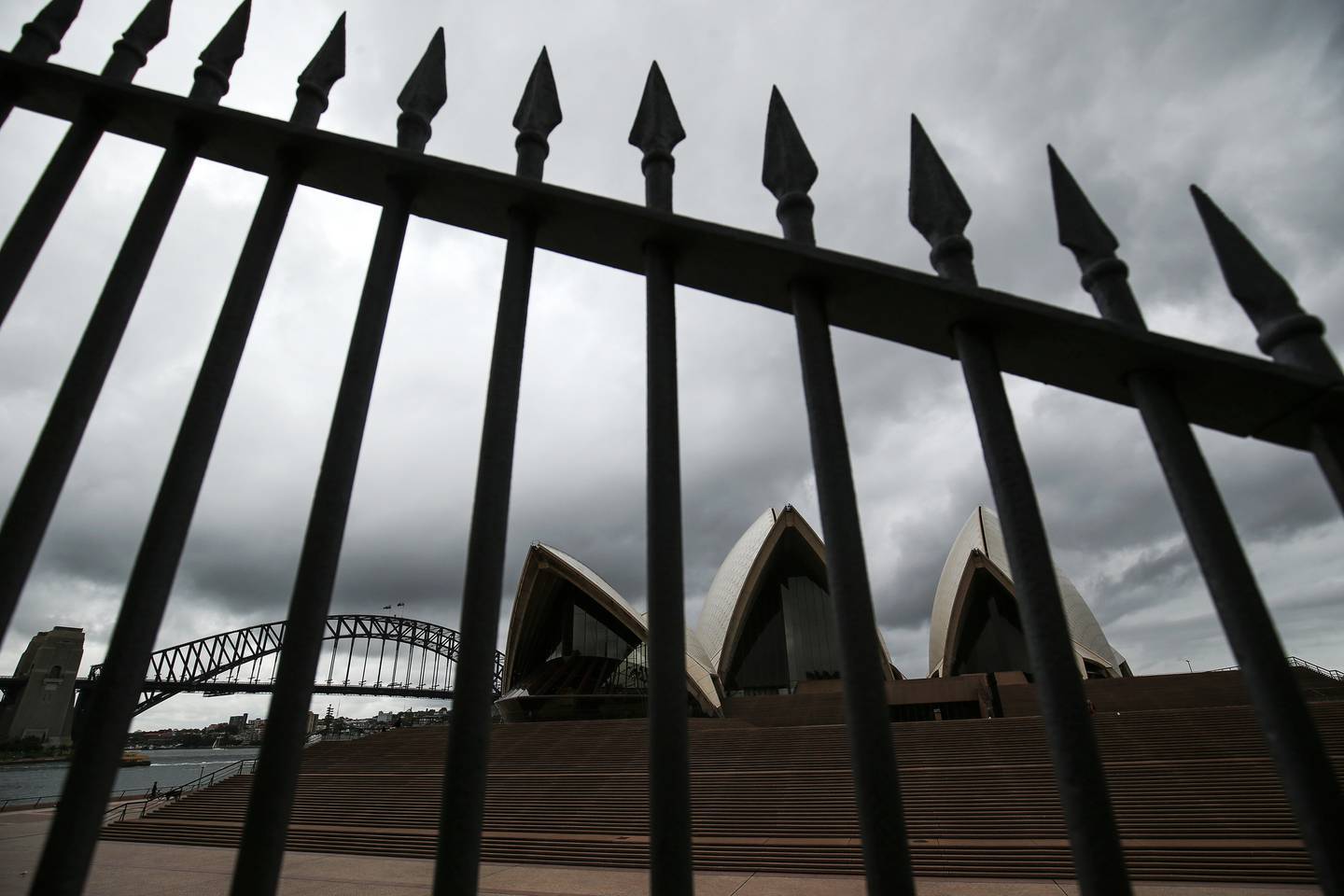 Greater Sydney residents have now entered their 11th week in lockdown, and the outbreak shows no sign of slowing.

The number of Covid-infected children in NSW has climbed to 2000, and a baby and a child aged under 10 have been placed on ventilators in a Sydney intensive care unit. The infant is believed to be one of the youngest children with Covid ever treated in an ICU in Australia.

Queensland health authorities are monitoring a number of Covid-19 threats as the state scrambles to avoid joining Australia's eastern states in lockdown.

Chief health officer Jeannette Young has previously warned one new case of the highly infectious Delta variant would trigger stay-at-home orders, with her team monitoring for community transmission in the state's southeast.

On Thursday, a 46-year-old truck driver from an area between Gold Coast and Brisbane emerged as a new local case who had been infectious in the community for a number of days.

A four-year-old girl and her mother, both close contacts of the man, were revealed as new local cases on Friday night and Sunday respectively, sparking fears of community spread at a childcare centre and school.

Health authorities were also monitoring for spread from two low-risk cases who were in Queensland but are now interstate — a truck driver from NSW and a Qantas pilot from Kingaroy [southeast Queensland].

A number of exposure sites have now been listed, and people who visited those sites are ordered to get tested, contact Queensland Health and isolate for 14 days regardless of the test result. 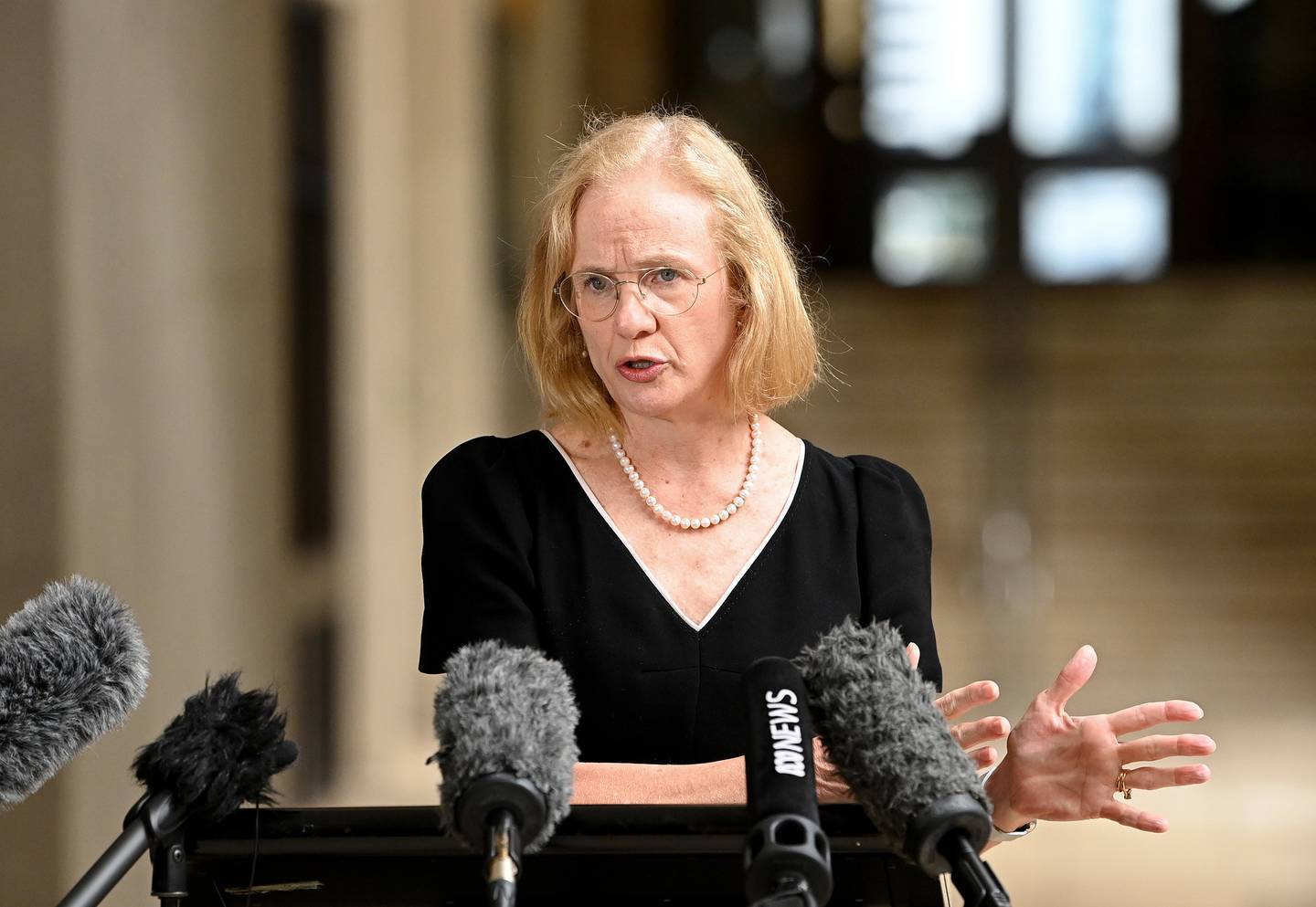 Young said on Sunday she was "very concerned" about community infection because her team were yet to track down all the contacts of the 46-year-old truck driver, and expressed particular anxiety for the Stylish Nails nail salon.

Young also said the infected Qantas pilot may have been infectious in the community, including travelling to Hong Kong and returning home via Melbourne.

"We're waiting on the whole genome sequence result from Victoria as to whether he acquired that [infection] in Queensland because part-time he works as a freight driver and had been down in Tamworth on the August 20," she told reporters on Sunday.

Victoria has recorded 246 new local cases of Covid-19 - the highest number of daily infections the state has seen during the current outbreak.

Of the new local cases, the source of 125 are still under investigation.

Despite the worsening outbreak, Victorians could be enjoying eased lockdown rules sooner than originally thought due to impressive vaccination uptake.

Last week, Premier Daniel Andrews announced when 70 per cent of the population has received one dose of the vaccine then modest eased restrictions could be brought in.

This was initially due to happen on September 23 but with vaccination rates ramping up, the rules could be eased earlier. 37.6 per cent of the eligible population is now fully vaccinated, while 60.3 per cent have had their first dose.

With Victoria seeing a spike in Covid-19 cases in the past few days, there are concerns the state could be on the same trajectory as NSW.

On Saturday, chief health officer Professor Brett Sutton admitted there was "every possibility" Victoria was following in the footsteps of its northern neighbour.

"I think a lot of people are a bit concerned now that we're on the same trajectory as Sydney and we're maybe three or four weeks behind Sydney," Sutton said.

"I mean, we could be. That is a scenario. There's every possibility that we're following a slow and steady increase in the way that NSW has."

Andrews warned last week that cases would continue to rise as he announced the state was moving away from an elimination strategy and instead focusing on vaccination rates.

Over the weekend, Sutton said it was still unclear when the state's infections would peak.

"The trend over seven-day periods has been incremental increasing and I expect that to happen until we get higher vaccination coverage," he said.