Conspiracy theorists have flagged running for council and pushing out the "sheep" in the country's anti-vax capital.

Mullumbimby, near Byron Bay, is home to Covid-19 deniers, anti-maskers and conspiracy theorists who believe the pandemic was deliberately created and 5G technology transmits coronavirus.

Childhood vaccination rates in the New South Wales town are among the lowest in Australia, with 68.2 per cent of one-year-olds fully immunised, compared with 94.9 per cent nationwide. 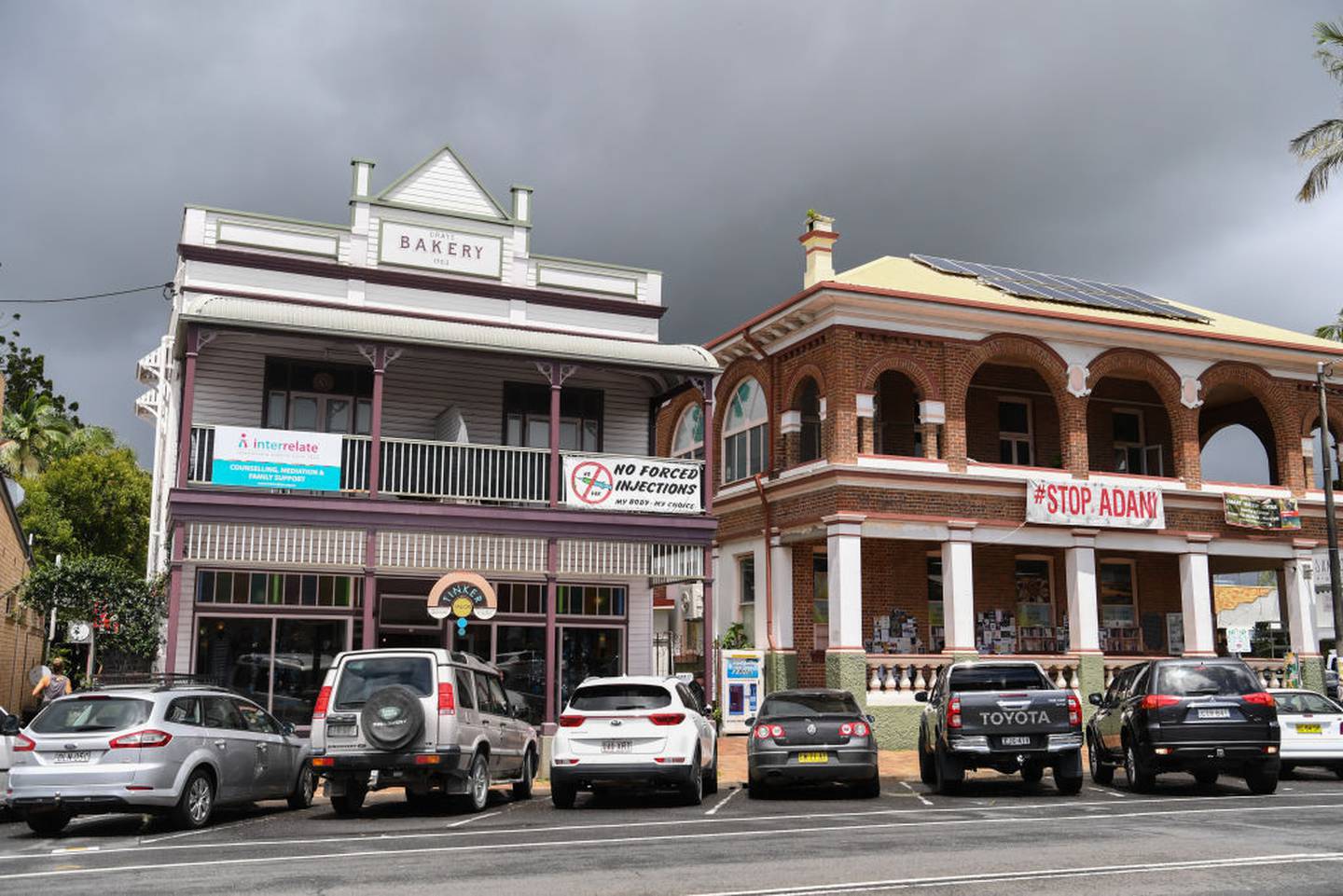 A sign declaring 'No Forced Injections' hangs on the outside of a building on the main street of Mullumbimby in February. Photo / Getty Images

The town has now been singled out as a perfect location for a 'free' society. There have previously been 5G protests there, as well as banning vaccinated people from shops.

The Free People movement is a conspiracy theorist group against mandatory vaccinations and other regulations that have been introduced to stop the spread of Covid.

The group claims their "human rights and freedoms" have been infringed for a long time but Covid has "brought the evil into daylight". They say they have the right to work, travel, visit friends and family and the right to reject vaccinations.

While Free People may spruik ideas that were once confined to the fringes of society, it is garnering support online with like-minded people suggesting the group should run for the local council.

They are just the latest iteration of the anti-vax movement, which constantly rebrands itself.

Through private groups, other online conspiracy theorists against mandatory vaccinations have flagged the idea of moving to the town in the Northern Rivers, NSW.

One member suggested taking over and forcing those who disagree with them out of the town.

"We should all move, outnumber the sheep and vote in Free People to council," a woman wrote. 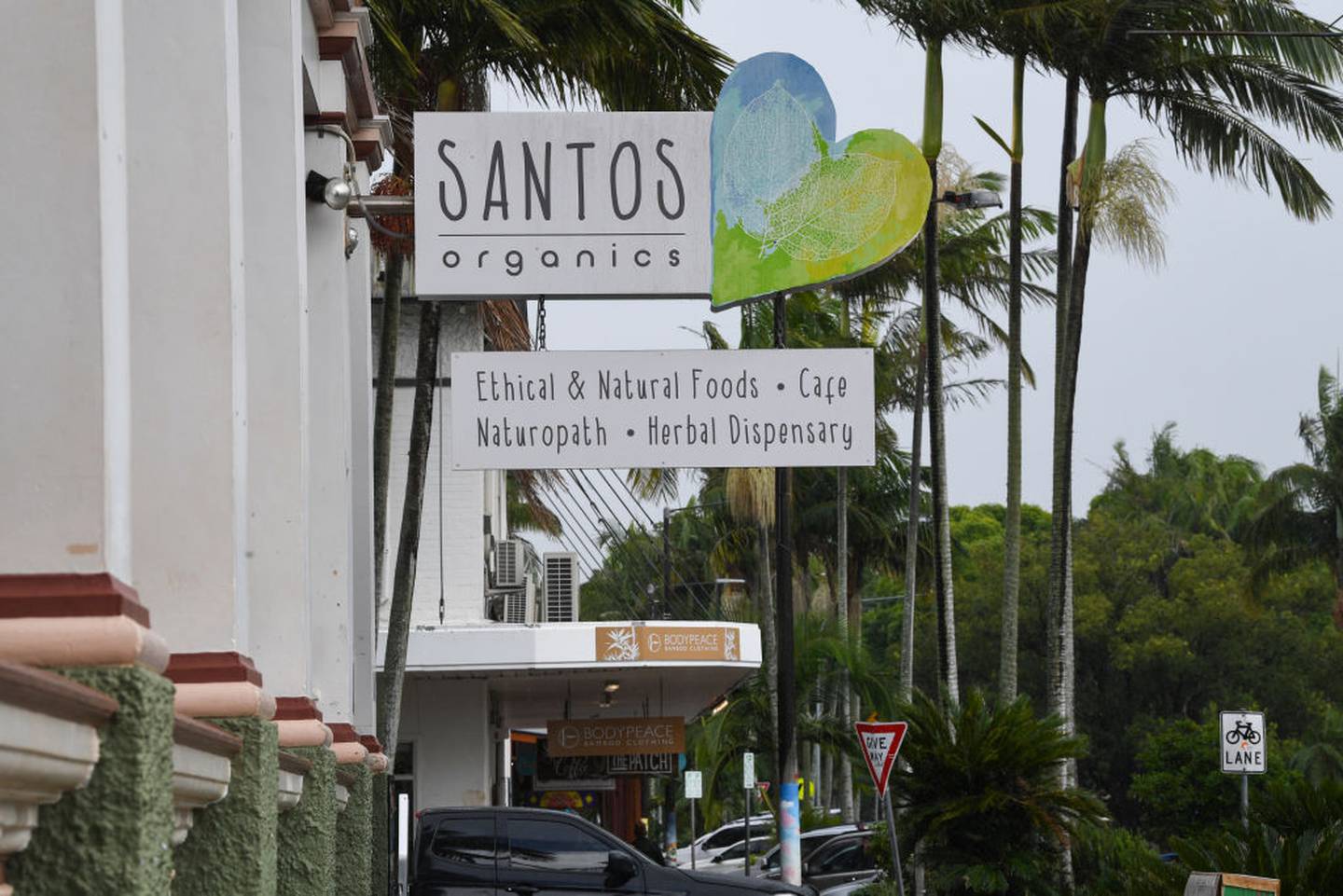 Various anti-vax groups and influencers already call the Northern Rivers their home and throughout the pandemic, there have been issues with compliance in these areas.

Australia Post stores in some areas are now being manned by security guards after an alarming number of customers failed to comply with Covid-19 protocols.

At least a third of customers are estimated to have refused to wear masks, use hand sanitiser or check in to the Mullumbimby and Byron Bay stores before the drastic measure despite the region being included in the statewide lockdown.

Earlier this year, businesses in the area temporarily barred vaccinated people from entering.

A hairdresser, yoga studio and massage therapy business erected signage banning people from entering in case they "shed" the virus.

"If you have had a Covid-19 vaccine we ask you to attend online, reschedule or practice at home for a studio minimum of two weeks, or longer until any symptoms subside," one of the signs read.