The first image of the man arrested over the alleged abduction of Cleo Smith shows him heavily bandaged in the back of an ambulance.

Cleo was allegedly taken from the family tent while camping at Quobba Blowholes in Macleod, in Western Australia's north, on October 16.

She was finally rescued from a house in nearby Carnarvon about 1am on Wednesday after detectives forced their way into the property and found her alone in a room. 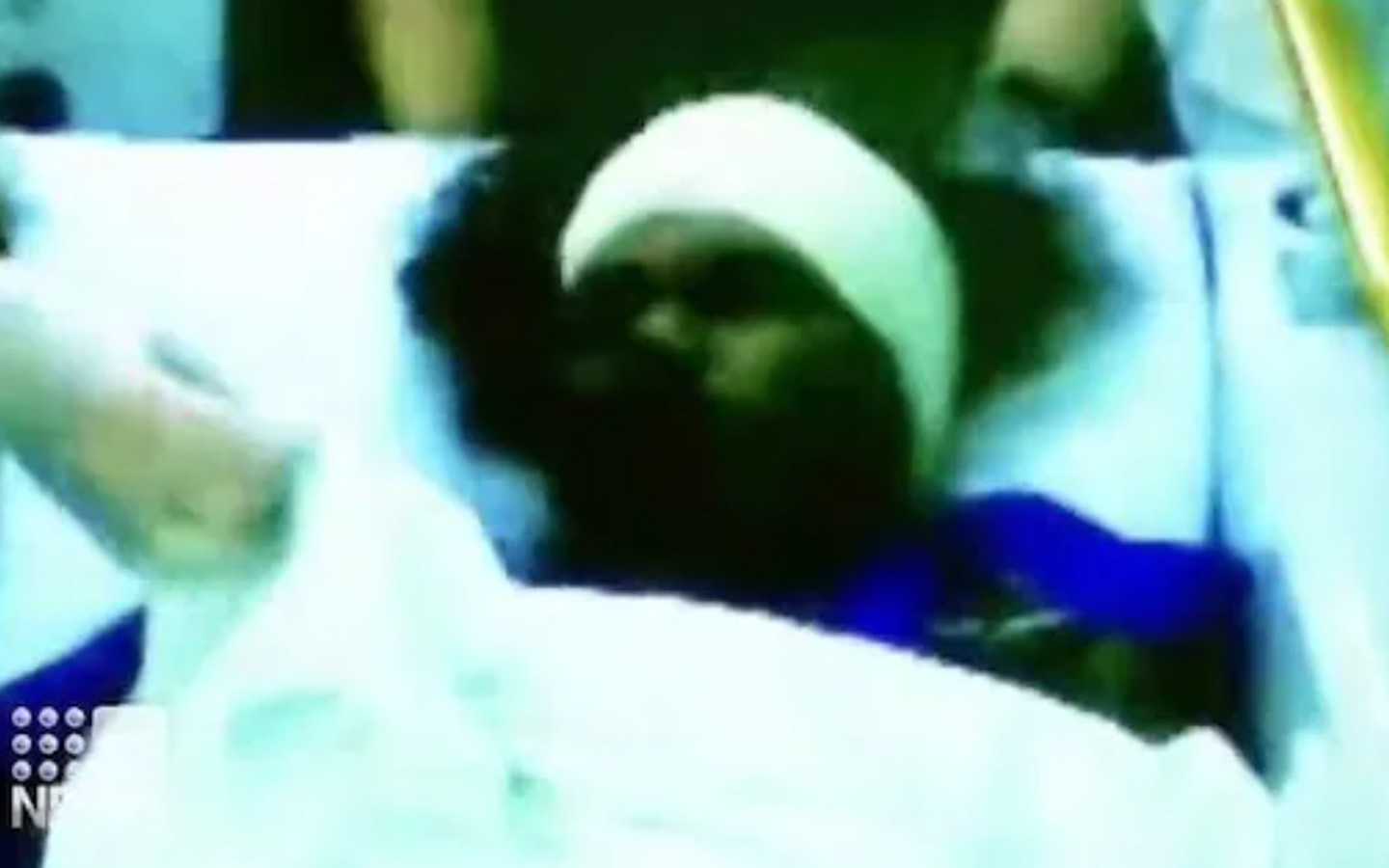 The man arrested over the alleged abduction of Cleo Smith.

A 36-year-old man has been taken into custody and is being questioned by police. No charges have been laid.

But 7 News has captured video footage of the man in the back of an ambulance.

A photo provided to NCA NewsWire shows the man under heavy police guard.

He appears to have head injuries and has a bandage around his head.

Lead investigator Detective Superintendent Rod Wilde told reporters police did not have any other suspects in the case. 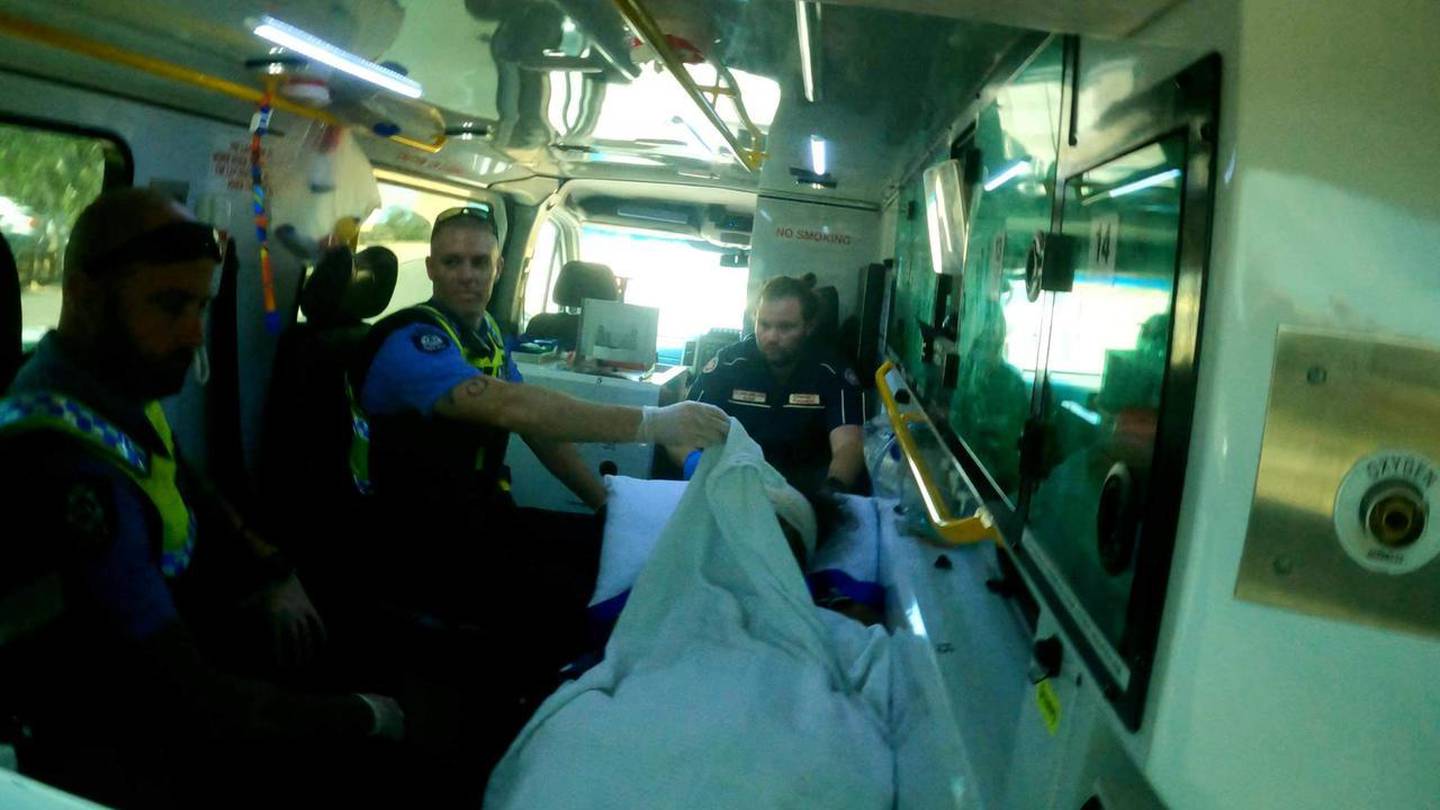 The first image of the man arrested over the alleged abduction of Cleo Smith. Photo / Simon Hydzik/7 News

"It appears as though it was opportunistic," he said.

Police Commissioner Chris Dawson said the man, who was not known to Cleo's family, was assisting police with their inquiries. 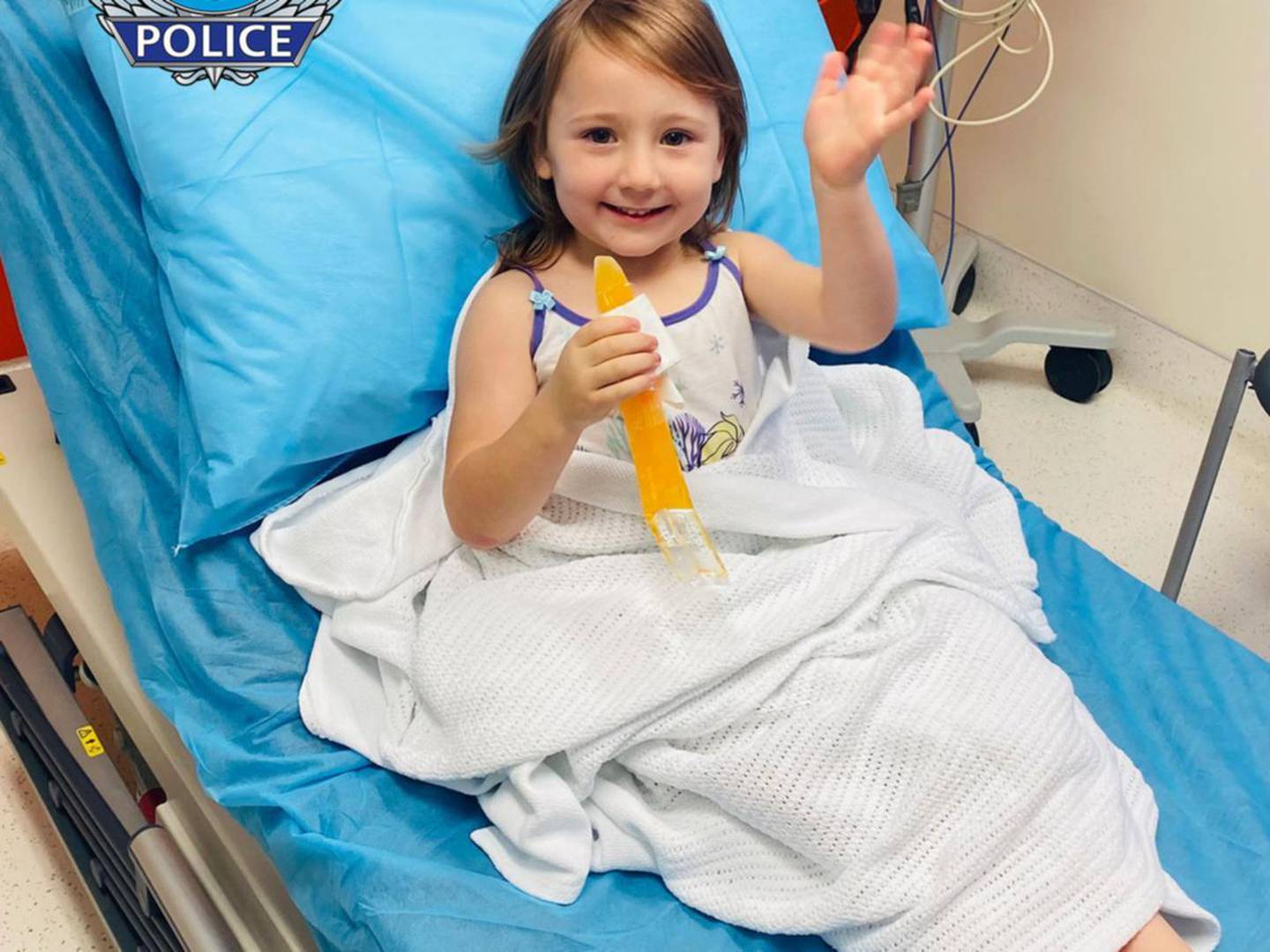 Police released this image of Cleo Smith being checked in hospital after her rescue.

Police are expected to be at the house for days and possibly weeks forensically examining the property and searching for evidence as the next phase of their investigation gets under way.

Dozens of bags of items and a large rolled up rug were taken from the home on Wednesday and put into police vehicles.