CCTV footage from the side of a major highway in Western Australia has reportedly been seized by police as they desperately try to find missing four-year-old Cleo Smith.

According to 7 News, the footage is believed to show a sedan driving off about 3am on Saturday, which is within the time frame that Cleo may have been taken.

NCA NewsWire has contacted WA Police about the footage.

The four-year-old was last seen more than 10 days ago when she vanished from her family's tent at the coastal Blowholes campground in Macleod, near Carnarvon, about 900km north of Perth.

She was last seen in the tent about 1.30am on October 16 when her mum Ellie Smith got her a drink of water. She was reported missing about 6am.

Police fear she was abducted and have announced an A$1 million reward for information leading to her whereabouts.

Detective Superintendent Rod Wilde revealed police were seeking information on a car seen turning out of Blowholes Rd in the early hours of October 16. 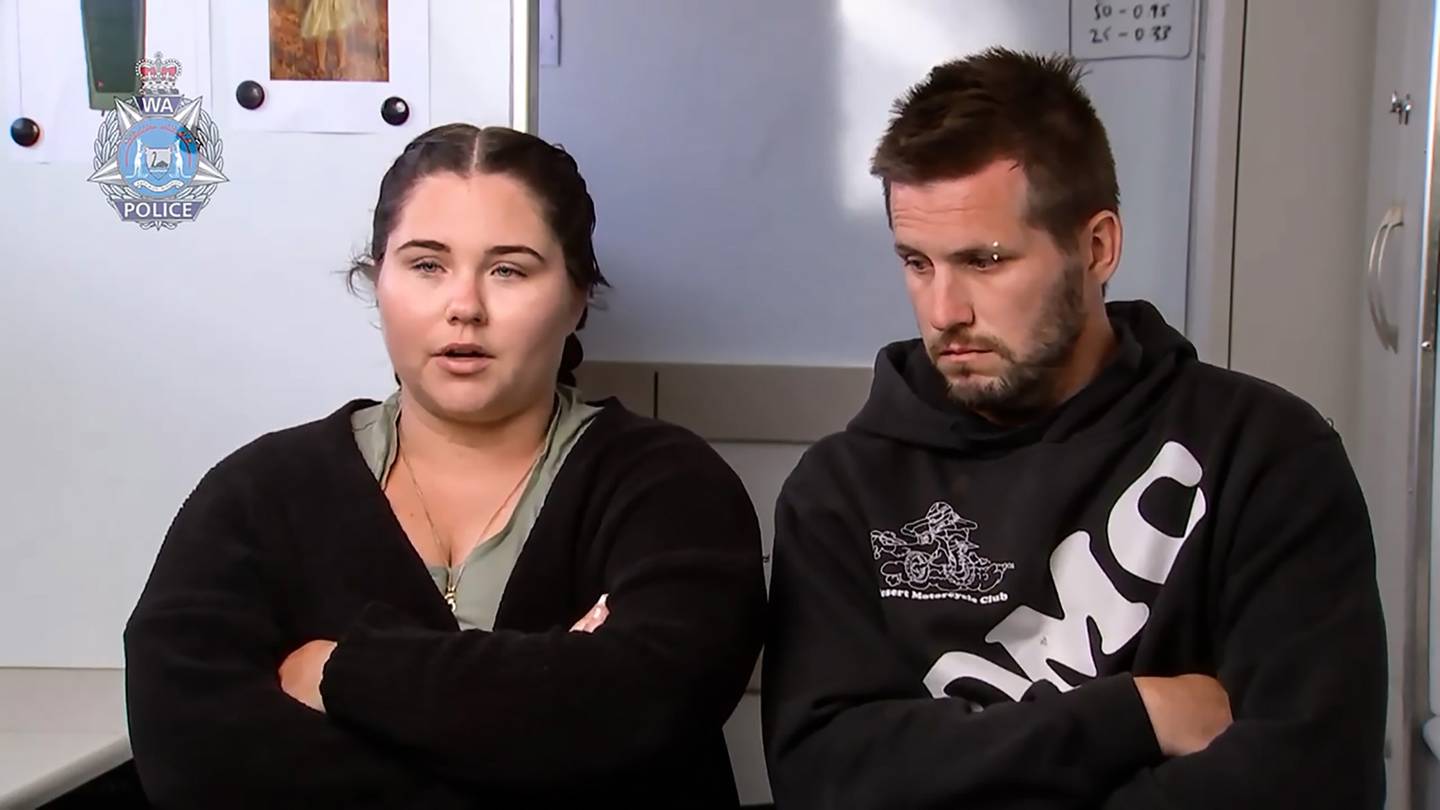 Two witnesses, described by Superintendent Wilde as "credible sources", were travelling together for work north along the North West Coastal Highway and spotted a car turning right off Blowholes Rd and heading south between 3am and 3.30am.

Witnesses at the campsite also reported hearing tyres skidding about 3am.

"What we're hoping for is the persons that were in that vehicle to come forward and make themselves known to police so we can speak to them," Superintendent Wilde said.

"We want to speak to the driver and persons in the vehicle, if there was more than one, to establish what exactly was going on and what they were doing.

"They're not a suspect, we just want to establish who they were and what they were doing."

Wilde said police believed it was a passenger vehicle and not a truck.

He said detectives were still trying to track down the car believed to have turned out of Blowholes Rd.

"We are still processing large amounts of information," he said on Monday.

"The priority for the investigation at this time is for everyone that was at the campsite during that Saturday morning to come forward to police. We need to speak to every single person that was there and we haven't yet done so."

Blanch also urged property owners to check their abandoned sheds or any other buildings. 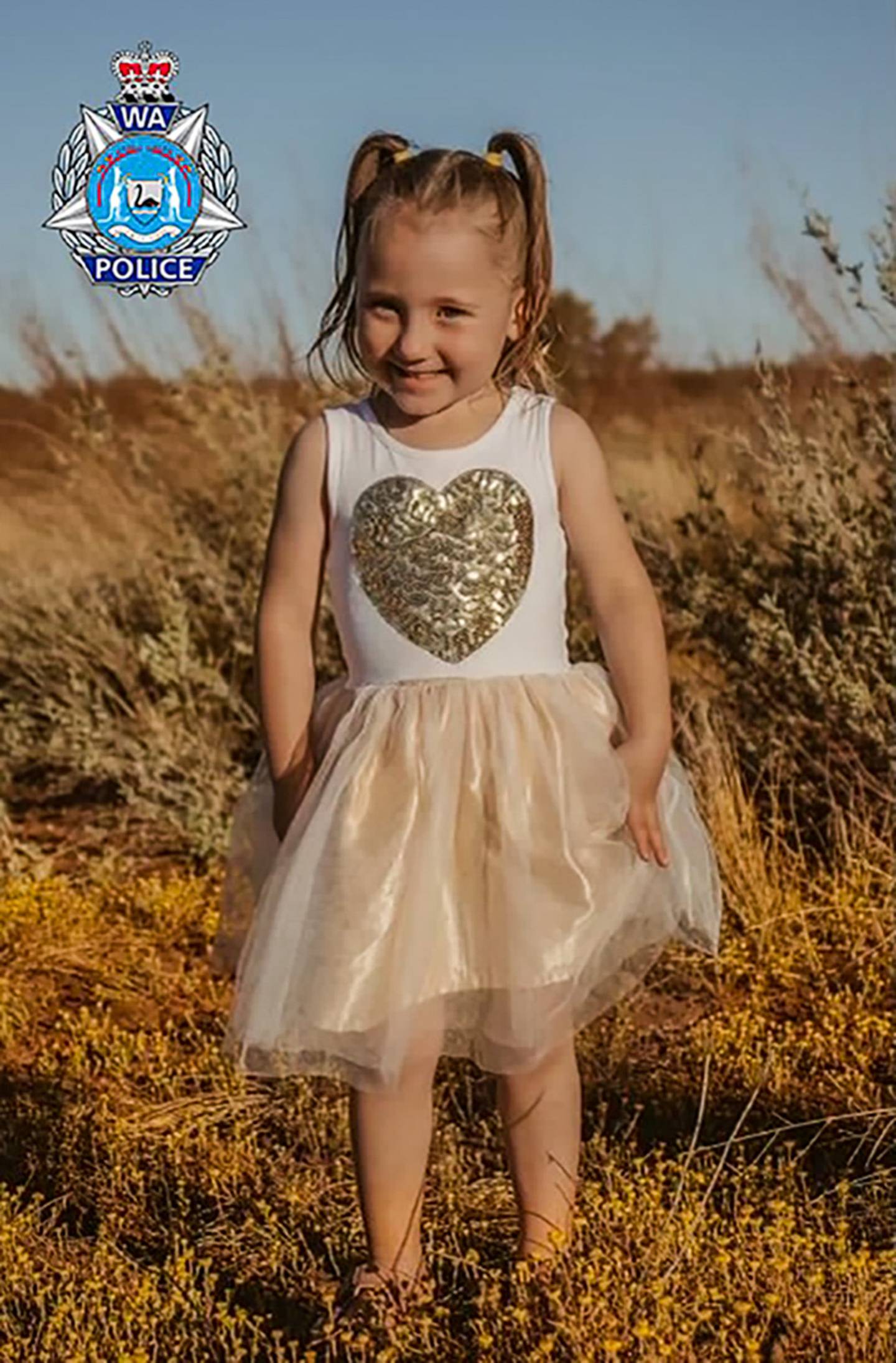 Police fear Cleo was abducted and have announced a A$1 million reward for information that leads to her being located. Photo / Supplied

"We've got a large search area looking for Cleo or evidence, and that's something we would ask is for everyone to check their sheds, their cars or locations that might be abandoned, that's something that I would encourage," he said.

Police have also called for anyone with CCTV, security or dashcam footage within a 1000km radius of the Blowholes campsite to send through their footage.

WA Premier Mark McGowan he was hoping against hope for a good outcome and that Cleo is found alive somewhere.

"If anyone has taken her, please give her back to her parents," McGowan said.