China has unleashed on the tiny European country of Lithuania over Taiwan.

Beijing-backed newspaper the Global Times on Tuesday labelled the country of just 2.8 million people "crazy" and "evil" for allowing Taiwanese authorities to open a "representative office" under the name of "Taiwan" instead of "Taipei".

China has interpreted the move as a diplomatic insult.

The transgression from Lithuania has since spiralled into a full-blown diplomatic crisis.

The Lithuanian ambassador had just travelled back to Beijing when she was told she would have to return to Lithuania's capital Vilnius as soon as possible.

Beijing has built up a substantial military presence on the Fujian coast, southeast China.

In a scathing piece, the Global Times warned Lithuania would "pay the price for its evil deed of breaking international rules" and described it as a "crazy, tiny country full of geopolitical fears".

Chinese authorities said the response to Lithuania on the Taiwan question was "legitimate and reasonable".

"The definition of the one-China principle is not to be distorted," Chinese Foreign Ministry spokeswoman Hua Chunying said.

"The Chinese people will never allow the act of flagrantly engaging in official interactions with the Taiwan authorities and even endorsing those seeking 'Taiwan independence' while paying lip service to the one-China principle."

"While respecting the principle of one China, [Lithuania] is determined to develop mutually beneficial relations with Taiwan," the ministry said in a statement. 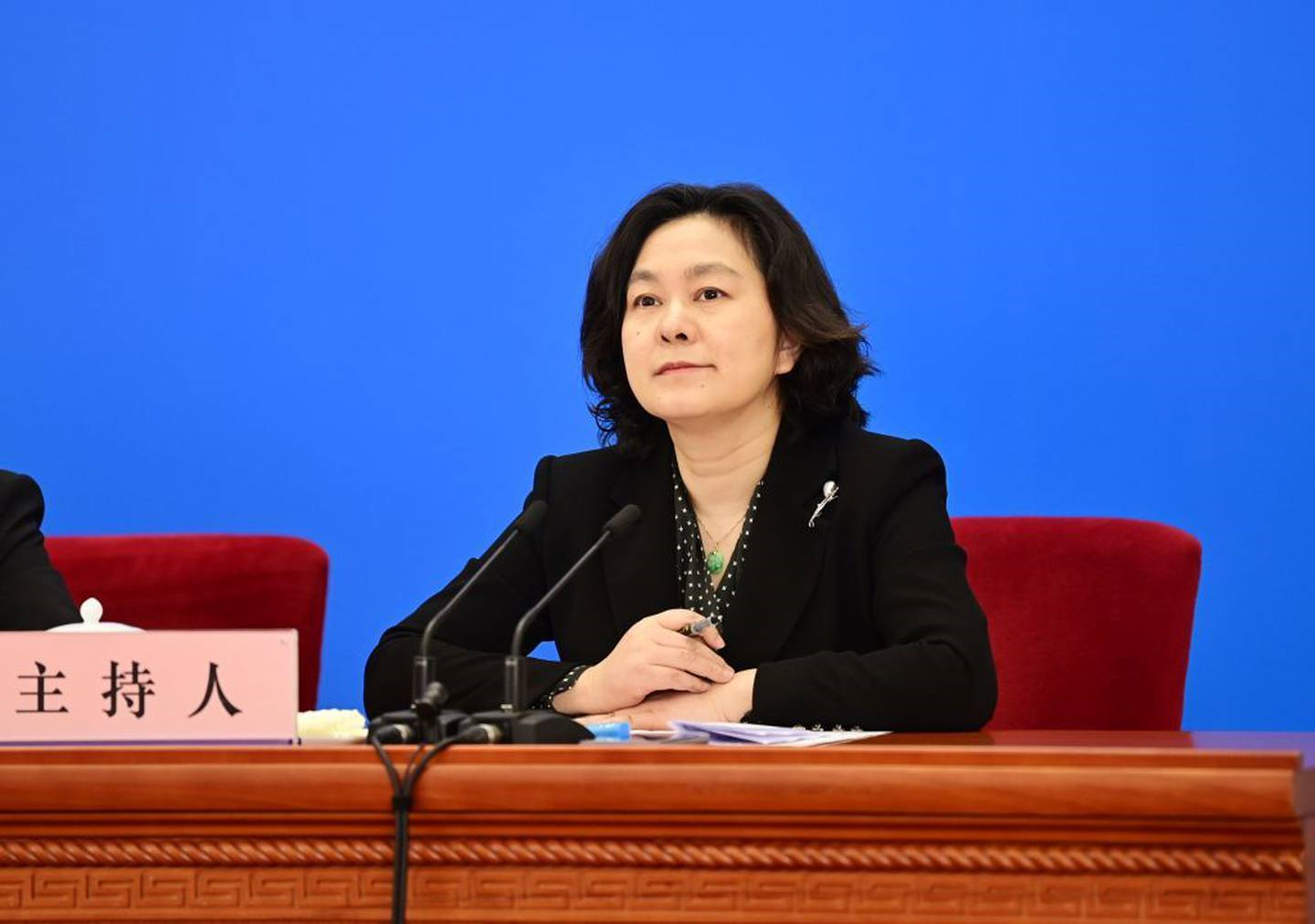 The European Union echoed the "regret" at Beijing's response, which marked the first time China has recalled an envoy from a member of the bloc over a Taiwanese office.

Lithuania has a population of less than 3 million people, while China is the most populous nation on Earth with more than 1.4 billion people.

China has become increasingly sensitive over any references to Taiwan on the international stage.

In April, Communist Party mouthpiece People.cn blasted Nasa for the "unforgivable" crime of including "Taiwan" in the "Country" option of the application page of the "Send your name to Mars" programme.

The fashion retailer was told to study various Chinese laws, "bolster its awareness of the national territory, and really ensure the standardised use of the Chinese map".

The Swedish fashion retailer later agreed to amend the map.