A suburban Chicago man charged in the drowning deaths of his three young children left a note for his estranged wife saying, "If I can't have them neither can you," prosecutors said Wednesday.

The note was mentioned during a bond hearing for Jason E Karels, 35, of Round Lake Beach, who faces three counts of first-degree murder in the deaths on Monday of 5-year-old Bryant Karels, 3-year-old Cassidy Karels and 2-year-old Gideon Karels.

Officers sent to his home to check on the children's welfare found the note, prosecutors said. 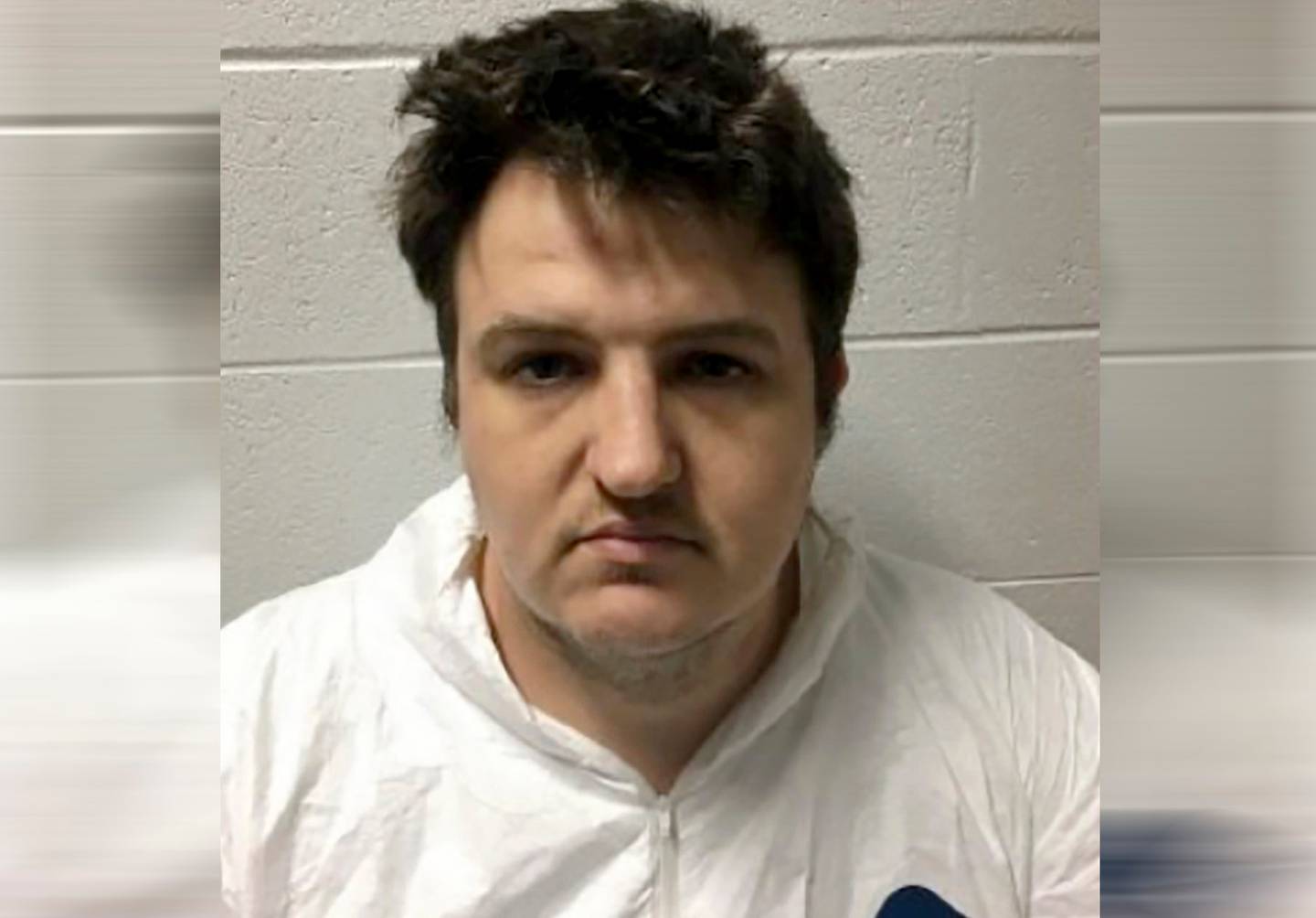 Jason Karels appeared before Lake County Judge Theodore Potkonjak and was ordered held on a US$10 million bond. It was not immediately known if Karels had a lawyer to speak on his behalf.

The Lake County State's Attorney's Office will seek to hold Karels without the possibility of a cash bond, and that motion will be heard in court on July 13, prosecutor Jeff Fackham said.
Karels was arrested after leading police on a chase that ended in a crash Monday at an Interstate 80 bridge in Joliet, Round Lake Beach police Chief Gilbert Rivera said at a news conference Tuesday.

Karels was hospitalised after the crash but has since been released, prosecutors said.

Rivera said the parents shared custody of the children but did not live together. Rivera said he did not know their marital status.

After the crash in Joliet, Karels told first responders he was responsible for his children's deaths and had attempted to kill himself before fleeing the home, Rivera said.

Officers found the man's blood in the house from his attempts to hurt himself, Rivera said.