The Greek man who killed his young British wife before concocting a home invasion story to cover his tracks has issued a grovelling apology and attempted to explain his actions, as the public swamped a courthouse to tell him to "rot in jail".

Helicopter pilot Babis Anagnostopoulos, 33, is charged with the murder of Caroline Crouch and faking a robbery to mislead police

He was jailed on Tuesday pending trial, while a prosecutor will decide on the custody of their infant daughter.

Anagnostopoulos, 33, a Greek pilot and flight instructor, testified for more than five hours before being led to prison, wearing a bulletproof vest and under heavy police guard.

Greek media reported that locals, some from women's rights organisations, were there to label him a "monster" who should "rot in jail".

He is accused of killing Caroline Crouch, 20, who died of suffocation on May 11 at the couple's home on the outskirts of Athens.

The pilot had claimed that armed robbers broke into their home at night, tying up and gagging him and his wife in their bedroom while their nearly 1-year-old daughter slept. 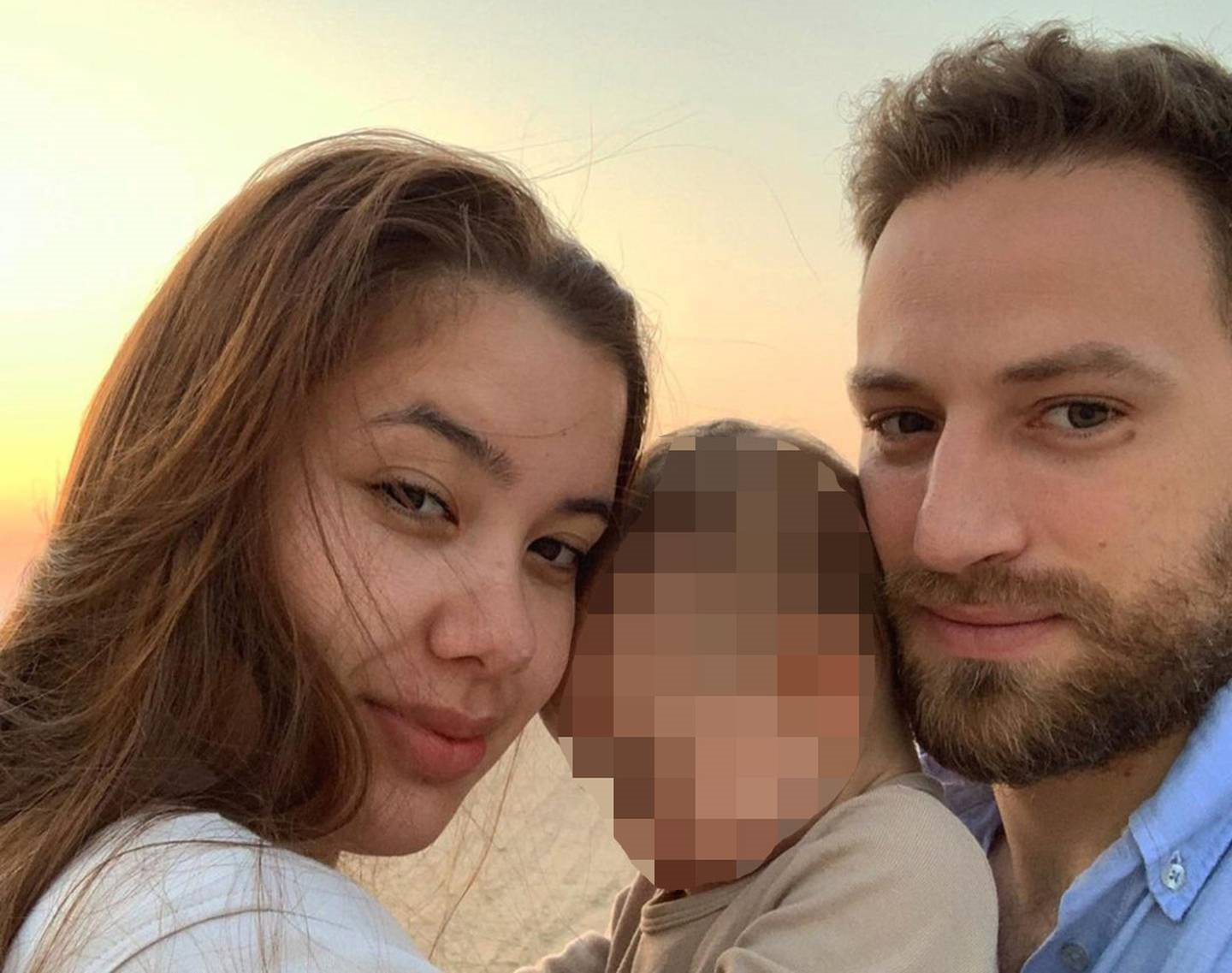 Caroline Crouch and her husband Charalambos Anagnostopoulos pose with their child in a photo posted to social media. (Photo / Instagram)

Local media reported that Anagnostopoulos attempted to explain his actions in court.

"It all happened in a moment because of the tension that had preceded," he claimed.

"I walked up from the ground floor to the attic where Caroline was sleeping in order to convince her to sleep with our child.

"We started a charged conversation and, as I hugged her, I leaned on her body and what happened, happened."

As he was led from court, Anagnostopoulos told waiting media: "I would like to say a big sorry" and "I wish I could go back in time, but I can't".

He was initially summoned by police for questioning while attending a memorial service for Crouch, held near her family home on the Aegean Sea island of Alonissos, and was seen hugging the victim's mother before being led away.

"To embrace the hands that took her daughter's life, you can understand how painful and distressing that is for a mother to endure," Athanasios Harmanis, a lawyer for the victim's family, told reporters outside the courthouse. 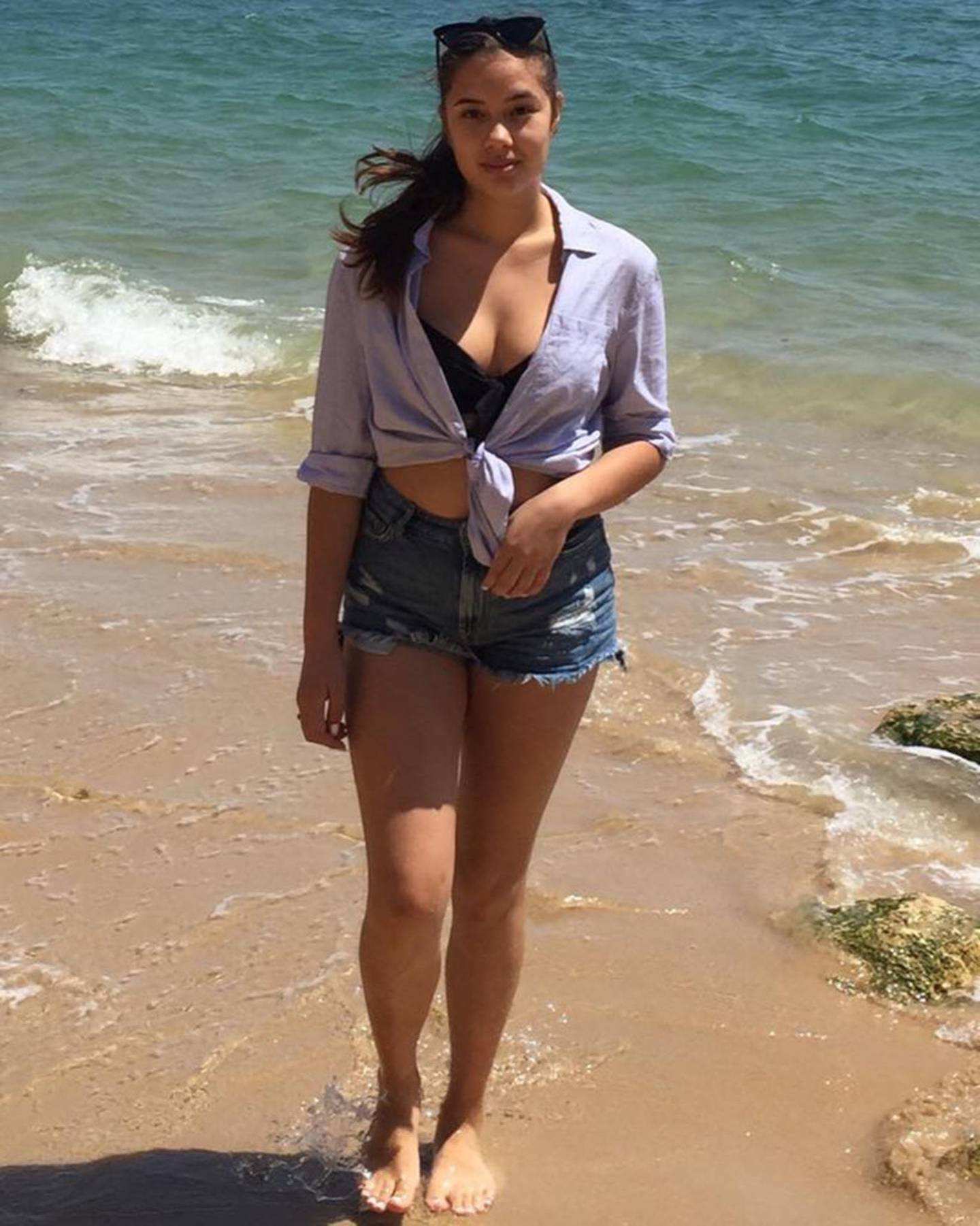 He said the victim's parents had requested to bring up their granddaughter on the island, adding that they had "excellent relations" with Anagnostopoulos' parents.

The baby was unharmed during the May 11 attack, but authorities said the family dog was found choked to death with its own leash.

The attack shocked the nation and prompted authorities to announce a €300,000 ($510,000) reward for information about the crime.

Police investigators said analysis of data from a smartwatch worn by Crouch had helped reveal inconsistencies in the pilot's account of events.

Anagnostopoulos has been charged with felony counts of murder and animal abuse, and misdemeanor counts of providing false testimony and filing a false police report about the robbery.

If convicted on all counts, he could face a life sentence.