Cardinal George Pell's appeal against a conviction for sex offences during his time as Archbishop of Melbourne has been denied by the Victorian Supreme Court.

Pell lost his bid for freedom with his appeal against child sex convictions dismissed in court this morning.

By a majority of two to one, the Court of Appeal dismissed his appeal.

He shared the courtroom with the world's media, his own supporters and the family members of the two boys he was found guilty of sexually abusing in 1996.

And the entire hearing was broadcast to the world live.

Pell is now likely to take the case before Australia's final arbiter, the High Court of Australia. 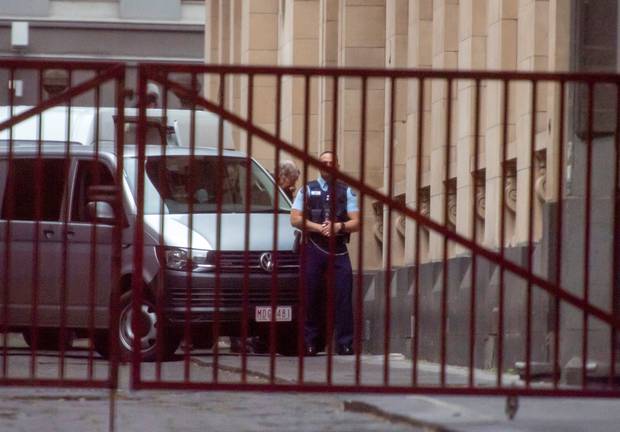 One of the two choirboys was a key prosecution witness. The other died of an overdose in 2014 at the age of 31 without ever complaining that he had been abused.

Pell has always maintained his innocence.

The judgment comes as prison authorities from the Melbourne Assessment Prison investigate a letter purporting to be from Pell that was circulated on social media earlier this month.

The letter, dated August 1, was sent around by supporters. It read: "My faith in our Lord, like yours, is a source of strength" and: "The knowledge that my small suffering can be used for good purposes through being joined to Jesus' suffering gives me purpose and direction."

Prison rules forbid prisoners from posting on social media, using the internet, or asking others to post on their behalf. 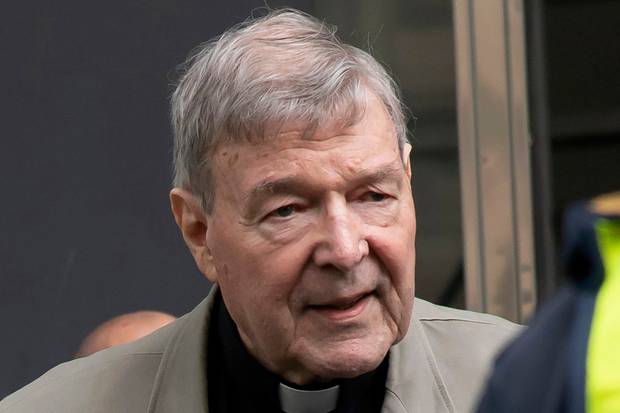 Melbourne Archbishop Peter Comensoli told the ABC last week that he had visited Pell in prison and the 78-year-old's mental state was "a bit like a calm in a storm".

Comensoli said Pell's imprisonment — being held in protective custody as a convicted paedophile and spending 23 hours a day alone in his cell — "takes its toll".

"There'd be a psychological agitation about waiting for what's going to be the outcome of the appeal, but I found him strong … spiritually and calm and very conversive," Comensoli said.

Pell's appeal hung on key arguments outlined during earlier hearings. His lawyers argued that he had an alibi, that the attacks could not have happened where and when they did and that a priest who may have given contradictory evidence was never interviewed.

Bret Walker SC told the court it was "literally impossible" for the offences to have taken place in the five to six minute time frame accepted by the jury — given the "activities, rituals, practices and customary traditions" that would have been taking place in the church at the time.