A New Zealand-born mother's calls for help went unanswered before she killed her three-year-old son and then took her own life, an inquest in New South Wales has found.

The bodies of Stacey and Seth Docherty were found in their home in Sydney's east on May 13, 2017.

Findings from a coronial inquest into their deaths have revealed the extent of the tragedy and led to a call for changes to the NSW child protection system.

Deputy State Coroner Harriet Grahame concluded that Stacey, 39, killed Seth between 8pm and 10.30pm the night before the bodies were discovered. 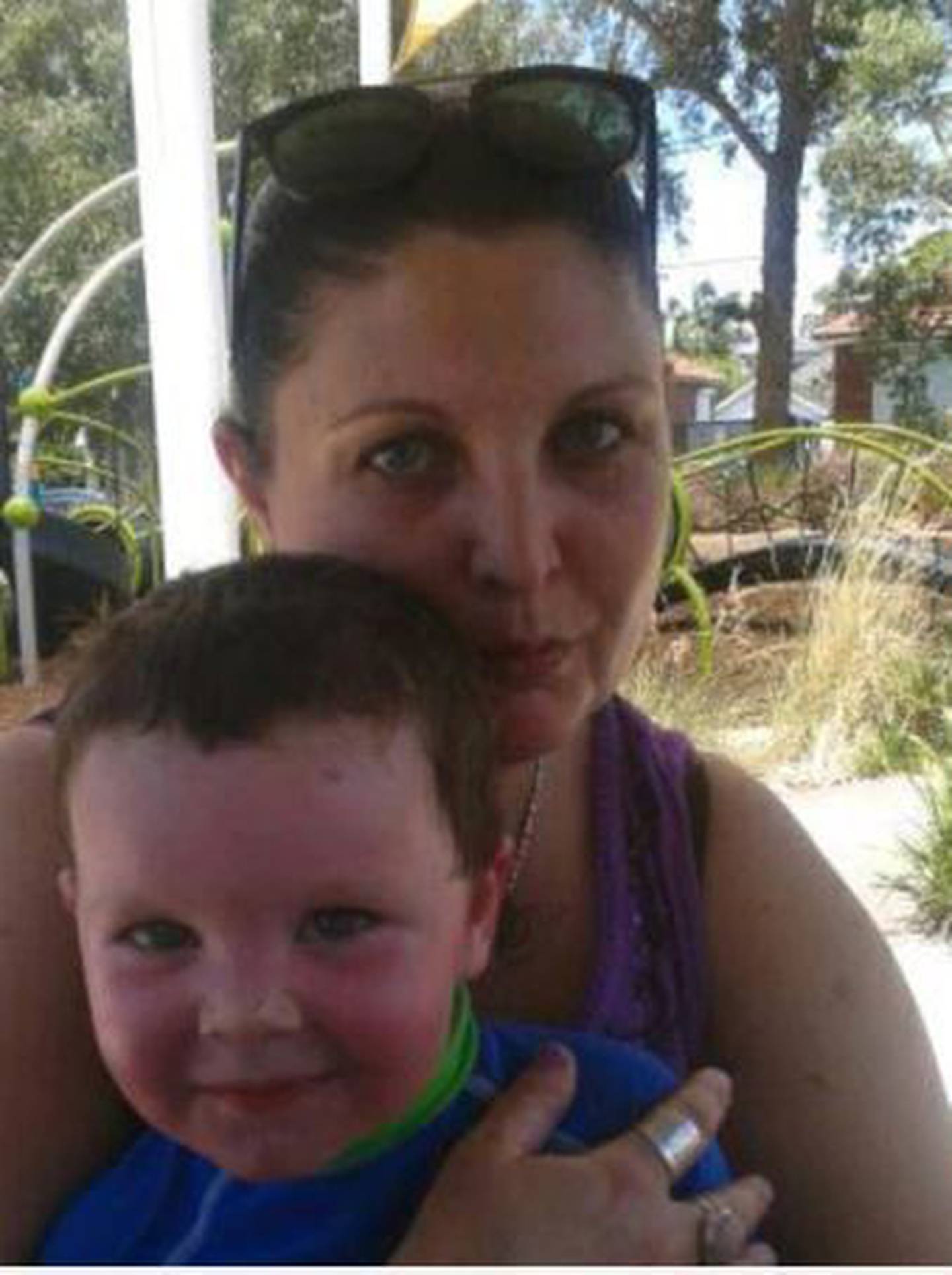 "A recording at 10.32pm shows Seth in bed, apparently deceased, with Stacey by his side," Ms Grahame said.

"Her anguish and desperation at that moment is hard to image."

After the former nurse killed her son, she recorded a video describing her funeral arrangements and searched the internet for ways to end her life.

About 6.22am, Stacey called Lifeline for about seven seconds and at 9.10am she messaged Seth's father Matthew to say: "U come over 1".

When Matthew finished work at 1pm he went to Stacey and Seth's Hillsdale home but no one came out.

Police arrived within minutes and found Seth's body on the bed with two rings on his chest and a shrine full of other items set up around him.

Stacey's body was located nearby.

The walls in the house were covered with writing and phrases like "hello from the other side", "SD pray 4 my son Seth" and "pizzagate".

A low level of alcohol and Alprazolam, commonly known as Xanax, were detected in toxicology results but he was found with no suspicious injuries.

Stacey had a potentially lethal amount of Alprazolam in her body.

"The actions she [Stacey] took in March 2017 could not have been predicted," Ms Grahame said.

"Her death is a tragedy and it is clear that the results of the trauma of her childhood wrought pain on many." 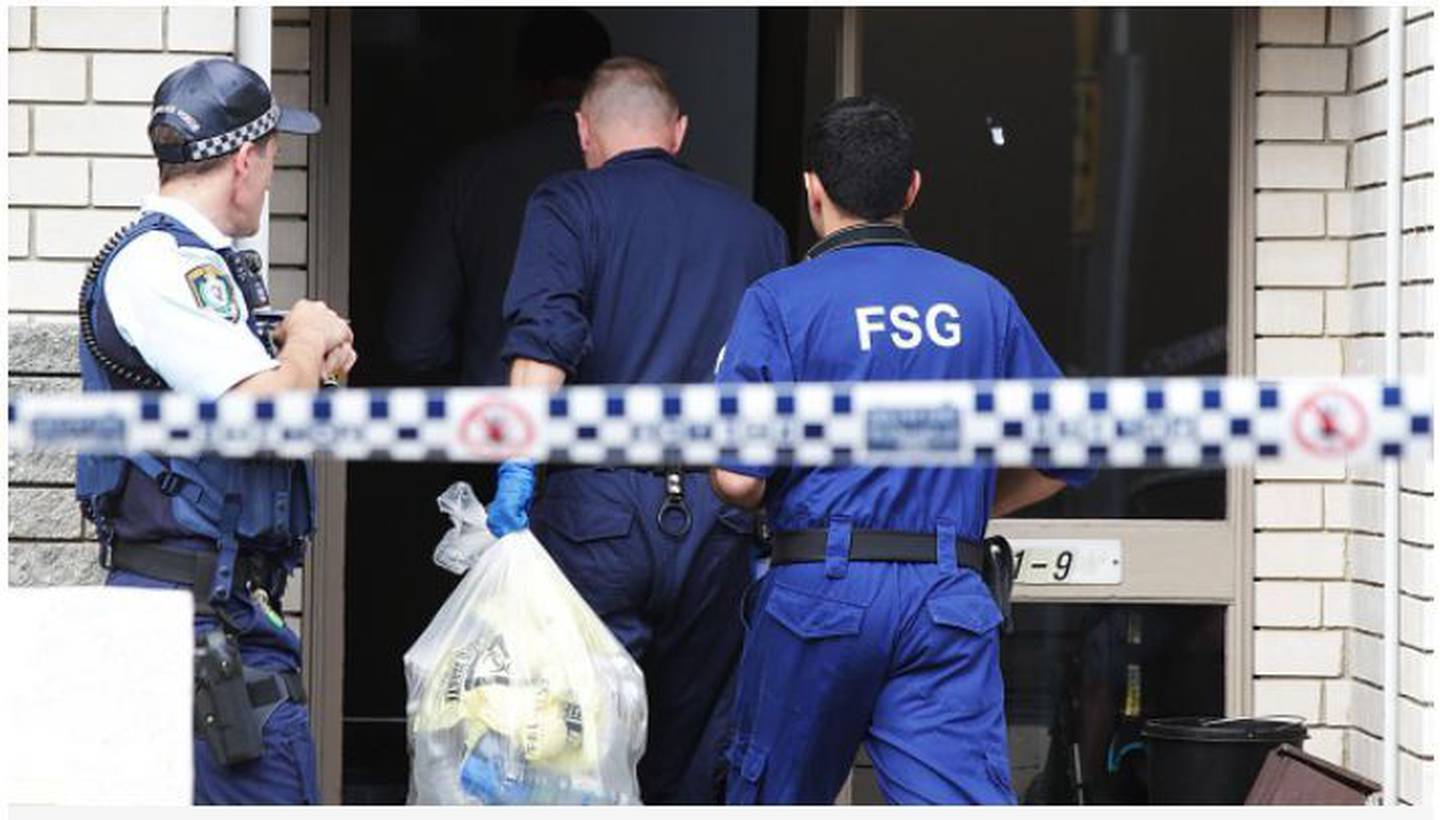 Police at the scene of the crime.

In examining the events which led up to the tragedy, Ms Grahame discovered Stacey had been sexually abused when she was growing up.

Her childhood was also marred by neglect and substance abuse.

To cope, she started drinking alcohol at 12 and taking drugs at 14.

After moving to Australia in 1999 and becoming an assistant in nursing, Stacey worked at St Vincent's Hospital and in nursing homes.

As her mental health and addiction issues worsened, Stacey became estranged from most of her family.

In 2011 she was believed to have suffered psychosis for the first time after attempting to stab her sister.

A day before Seth was born, Stacey was reported to the NSW Department Family and Community Services (FACS) for not engaging in adequate antenatal care.

Throughout his short life multiple reports to made to FACS and he was found on numerous occasions to be at risk of significant harm.

Stacey declined help from FACS and refused to access parenting support programs until early 2016 when she took part in one for about six months.

FACS became involved after another incident where Stacey was admitted to Prince of Wales Hospital.

She said she would contact Donald Trump to sue people and ate alcohol wipes.

A FACS caseworker was assigned and they found Seth was safe, but there was a high risk he could be in danger.

Plans were put in place by the caseworker to help Stacey, but little changed.

When the caseworker moved on to a new role in February 2017, the inquest was told there was no time to do a handover with the new caseworker.

Two new reports were made to FACS in the week before Stacey and Seth died.

The new caseworker found Seth was at "very high risk" despite never meeting the family in person. 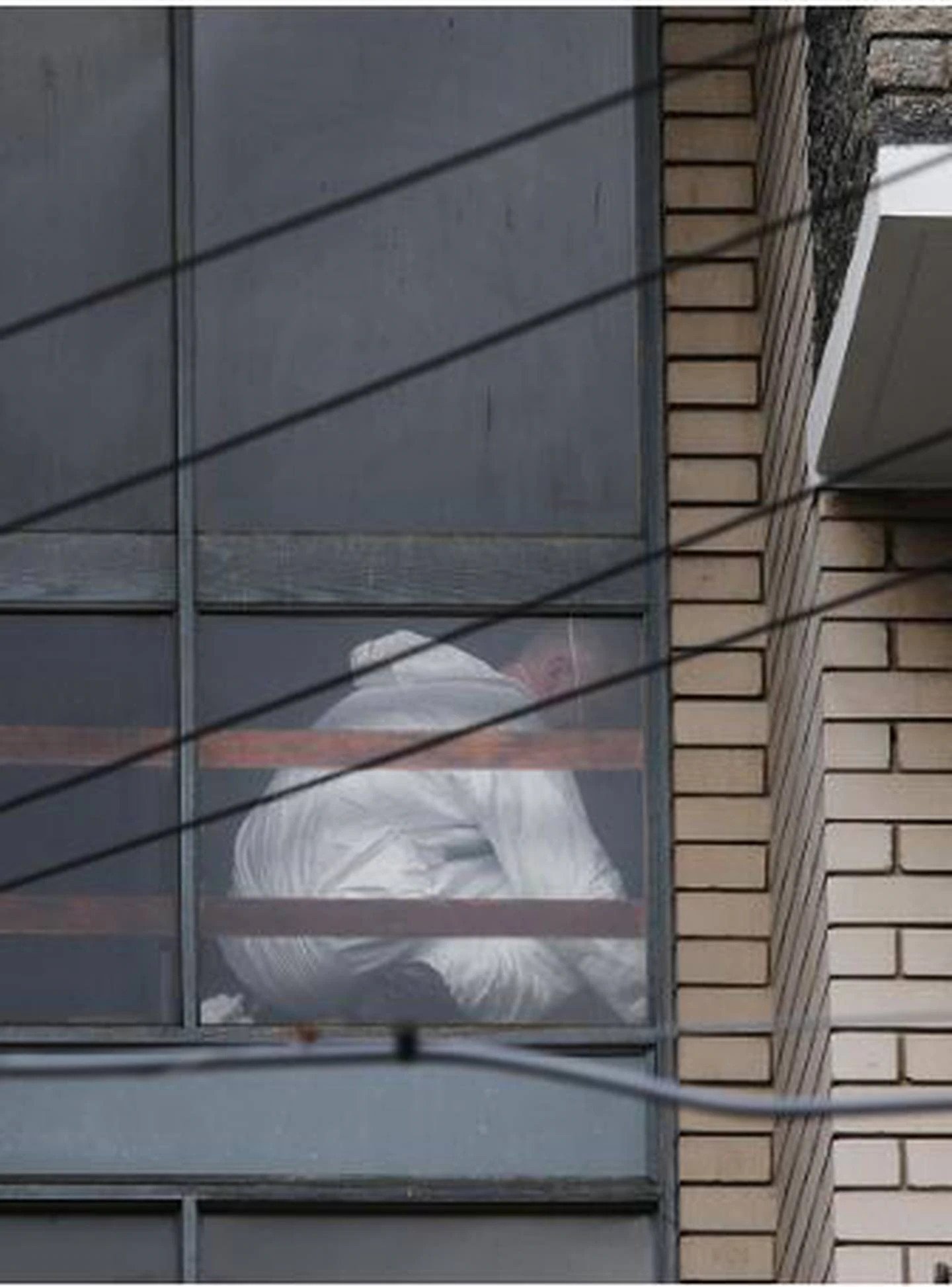 Police at the scene of the crime.

On Friday March 10, 2017, Stacey contacted her first caseworker and said: "I just can't get hold of you guys … can you get someone to call me … you're supposed to be helping me."

The worker was on a plane and never heard the message until the Monday by which time Stacey and Seth were dead.

"While I do not single out any particular worker for individual criticism, there were systemic issues which created missed opportunities to provide this family with adequate support," Grahame said.

"There is a sense that in trying to 'solve' Stacey's problems, workers may have neglected to keep Seth's safety at the centre of the equation.

The inquest heard FACS, now known as the Department of Communities and Justice (DCJ), had investigated their response to the deaths and made numerous changes to improve responses in the future.

She also wants improved advice and training provided to caseworkers about clients who help clients with mental health issues.

"I also intend to write to the CEO of Lifeline, enclosing a copy of these findings and raising the issue of Stacey's last call to Lifeline for their information and review," Grahame said.