Two young brothers have been sentenced for their inappropriate drunken behaviour which involved decapitating a dead duck outside a Southern Highlands RSL.

Jonathan Christopher Kolster, 24, and Benjamin James Kolster, 27, appeared on Tuesday at Moss Vale Local Court for behaving in an offensive manner within a public place, which they both pleaded guilty to.

According to the documents tendered to the court, at about 4pm on Saturday January 22, Ben was captured on video footage by the brothers' associate (which was then shared on his social media) running into a group of ducks next to the Mittagong RSL driveway and picking up a deceased one by the neck.

Documents state he then handed the Australian wood duck over to his brother Jonathan, who tore its head off with his bare hands.

On Tuesday the police facts were amended to state that the animal was deceased, not alive as previously stated.

Jonathan then began using his two hands to manipulate the mouth of the duck while making squeaking noises, according to police facts.

Following this, documents state he abandoned the head of the duck and walked towards the entrance of the RSL, while Ben picked up the duck's body and threw it twice at the group. 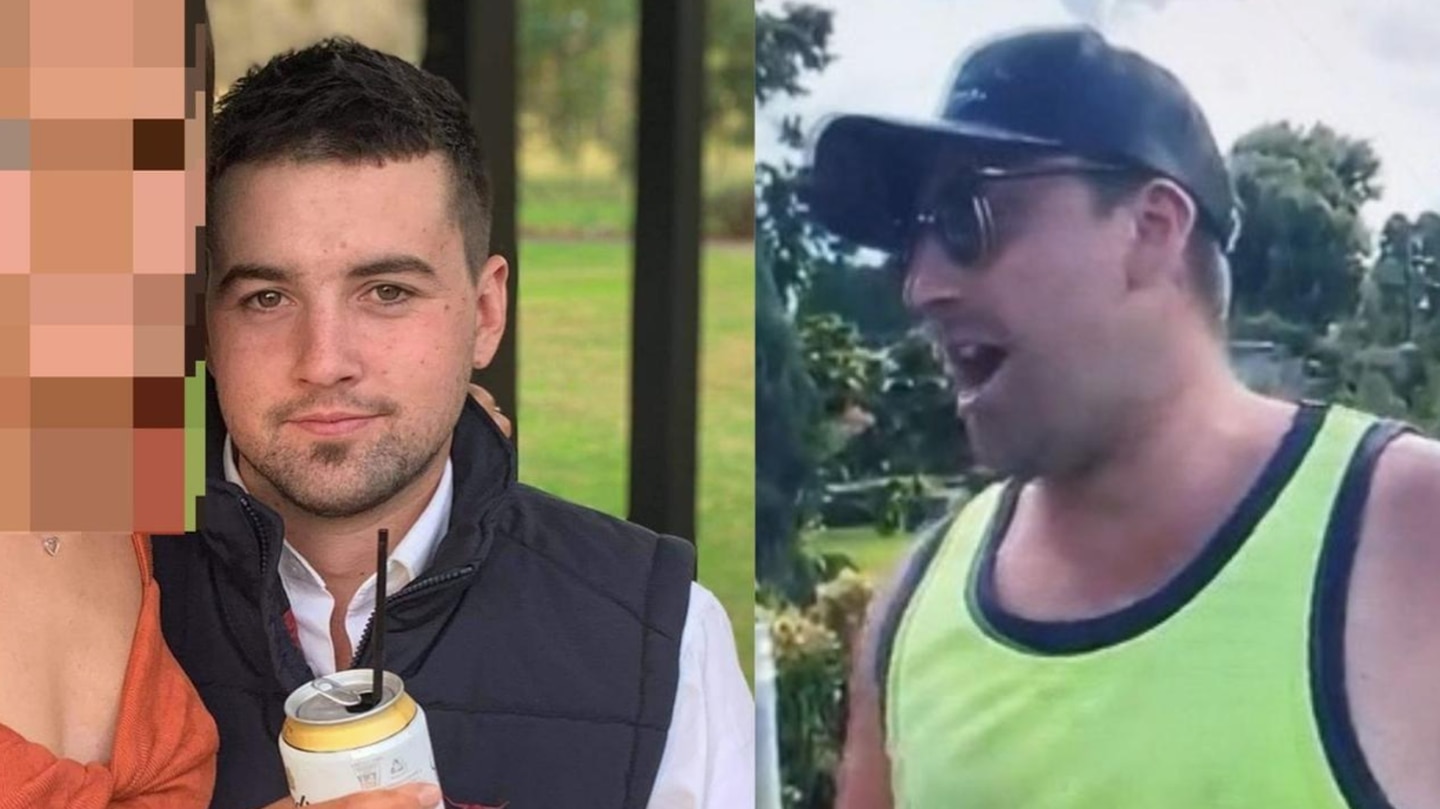 Both Hilltop residents were refused entry into the club by security on the basis of them being too drunk.

When Ben attended Southern Highlands Police Station on January 28, where he was subsequently arrested, he said in a police interview that his motivation for picking up the animal and having his friend record was to make it seem like he caught it.

Jonathan was arrested two days earlier than his brother for the incident involving the duck and additional offences which occurred later that day.

Documents state that an hour after, the self-employed electrician was captured on another surveillance camera drunkenly driving along Colo Rd in Colo Vale at what he later estimated to be 30km/h over the posted speed limit.

According to the court documents, the footage shows his white Mazda BT50 fishtailing from side to side and the audio captured the horn blaring.

The documents show Jonathan lost control on a left-hand turn and crashed into a rail-and-post fence, narrowly missing a power pole and losing his hefty toolbox from the ute tray in the process. Police state there were car parts and strainer posts strewn all over the paddock he crashed into.

He fled the scene and the ute's engine caught on fire, according to the documents.

The police facts show he was "in an extremely intoxicated state" and veering all over the road before the collision.

The documents state he left the scene of the crash without giving his details to the property owner and then lied to police about his whereabouts, telling them he was in Mudgee at the time of the crash.

However, when police went to his house to determine whether his spare keys had been stolen, the court documents show they found the front door open and alcoholic drinks still cold on the counter.

Magistrate Mark Douglass said that while the animal was deceased rather than alive he still found the brothers' behaviour "ugly, unnecessary and offensive."

"Both brothers did act in a way that is wrong," Magistrate Douglass said.

In regards to Ben, he said that his history doesn't assist him which involves alcohol-related charges. The court also heard on Tuesday that he had breached his domestic violence bond.

"It is clear that those bonds did not effectively do their job and that he ought to be supervised for a further period," Magistrate Douglass said.

Ben Kolster was issued a $450 fine for handing over the duck to his brother and throwing its dead body twice at people.

He was also re-sentenced for the domestic violence breach and placed on a 12-month Community Corrections Order. Ben is currently based in Ulladulla and is to report to Nowra community corrections.

Magistrate Douglass said that while Jonathan did not have a criminal record, there still needed to be a deterrent for his "bizarre, unusual offending."

For snapping the head off the deceased animal, he was issued a $450 fine.

He was also disqualified from driving for six months, put on a nine-month good behaviour bond and ordered to complete 60 hours of community service for driving under the influence of alcohol, negligent driving, not giving particulars to an owner of damaged property and making a false statement for benefit.