A British aerospace engineer claims to have cracked one of the greatest aviation mysteries of all time: the final resting place of missing Malaysia Airlines flight MH370.

MH370 went missing on March 8, 2014 en route from Kuala Lumpur to Beijing, with six Australians and two New Zealanders among the 239 people on board. 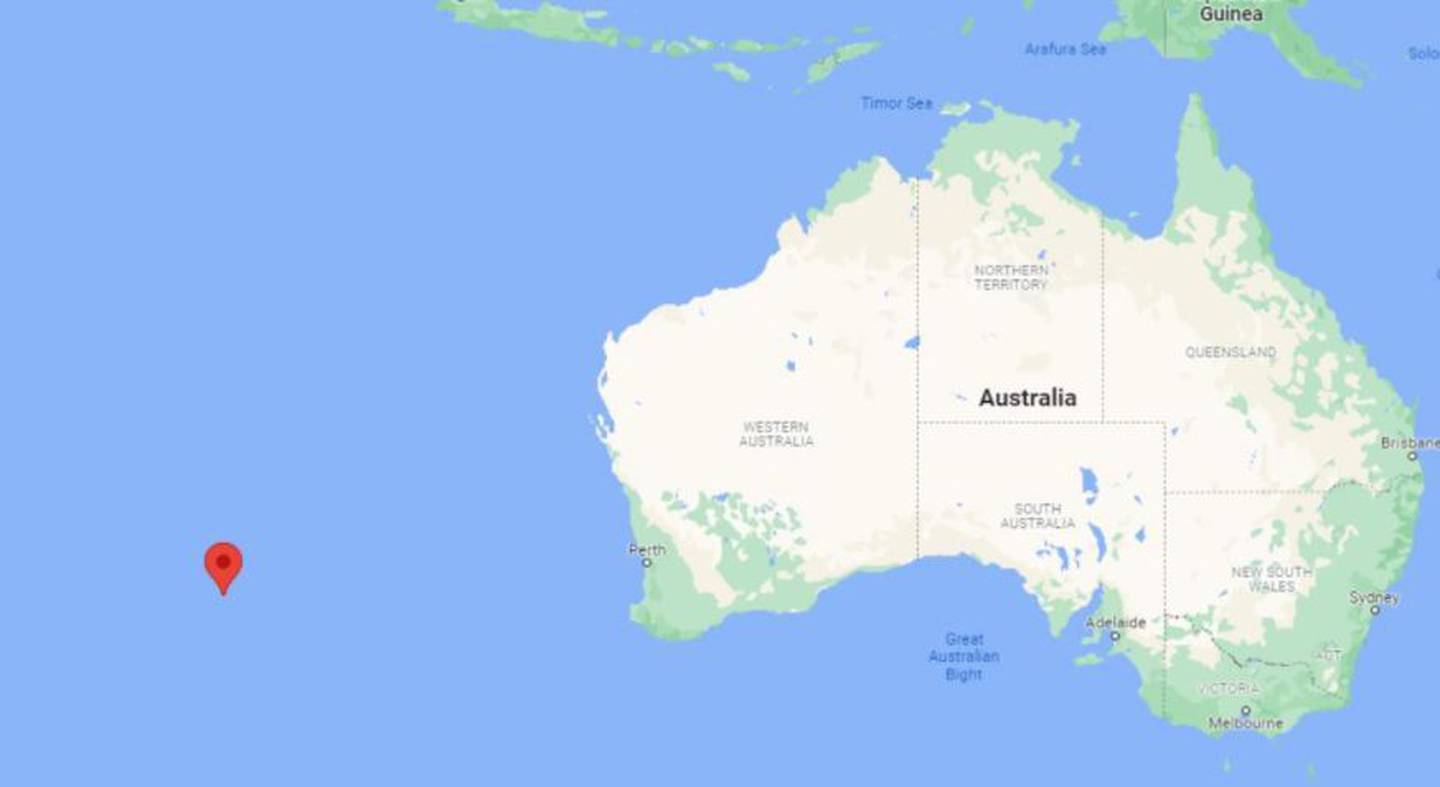 The disappearance kicked off one of the most extensive aviation searches in history and has generated a range of theories as to where it ended up, and what happened on board.

New, publicly available technology may have provided an answer.

Using software based on "weak signal propagation" data, Godfrey's new report says the craft should be resting about 4km under the sea in a mountainous region of the southern Indian Ocean that had been missed by previous search attempts.

"The proposed search area is defined by a circle with a radius of 40 nautical miles centred on the prime crash location."

Various pieces of MH370 debris have washed up over the years in southern Africa and islands in the Indian Ocean, with leading theories suggesting the plane crashed in the remote waters west of Australia.

Godfrey told Sunrise his theory that the crash was essentially a terrorist attack carried out by one of the pilots – a theory that has been rejected by Australian experts.

"It was a hijacking. It was an act of terrorism in my view," Godfrey said.

"But you know, I'm not a court of law. And I can only say that that's my current theory. I'm still open if the authorities want to reveal more information that they may have."