Bindi Irwin has announced she will be "taking a break" from social media, just over a day on from the conservationist airing explosive claims about her estranged grandfather.

The 22-year-old thanked fans for their support in an Instagram post shared on Monday night, revealing she was stepping back for several weeks in order to focus on her young family. 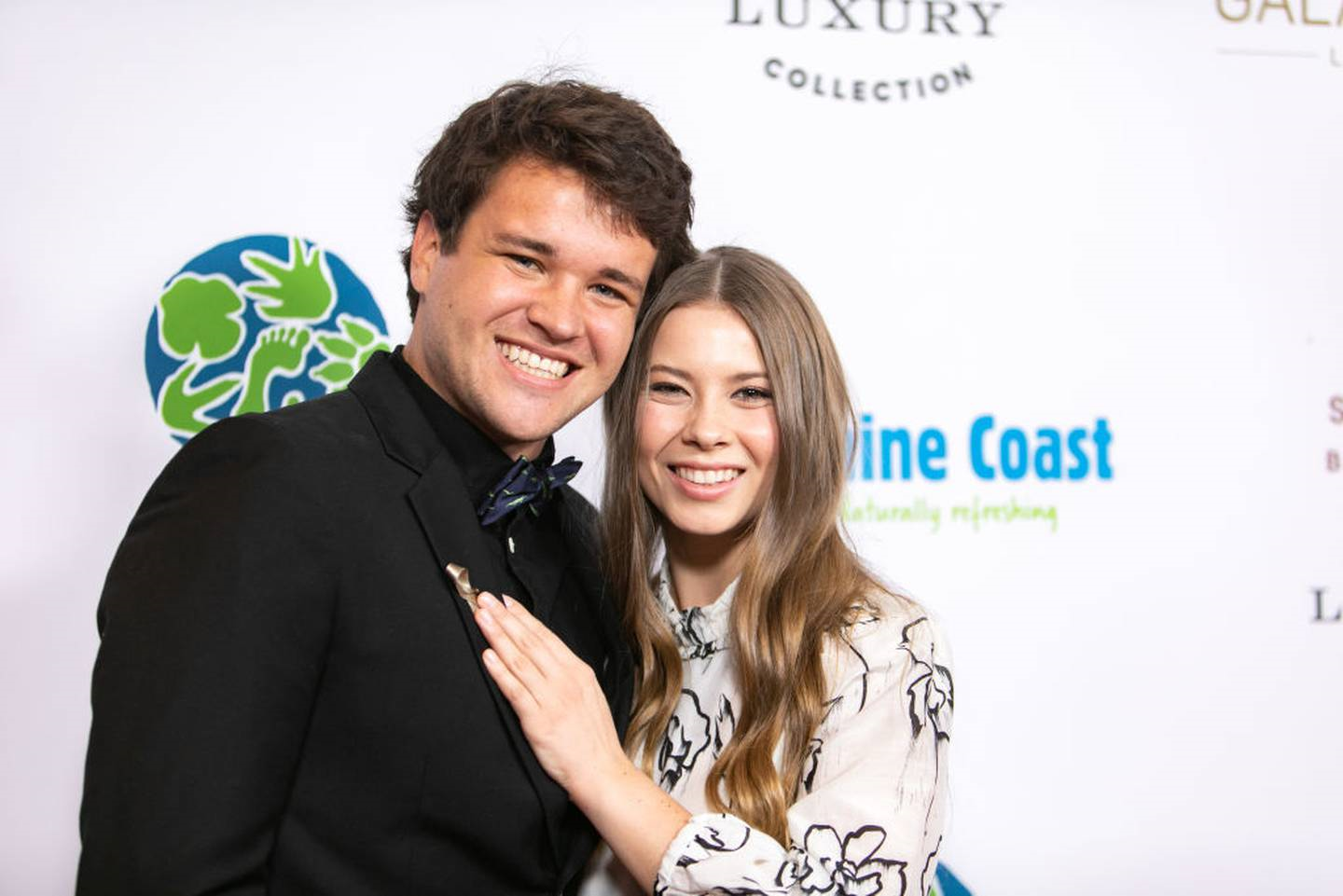 Bindi Irwin said she would be taking a break from social media to spend time with her family. (Photo / Getty Images)

"I'm taking a break from social media and most of my work in the public eye for a month to be with my beautiful daughter and my wonderful family," she wrote on Instagram.

"I feel tremendously grateful to share our life and conservation work with you but I need some time to focus on the happiness that is my family (both human and animal)."

Bindi – who earlier on Monday had shared a quote to social media about "how much strength it takes to pull yourself out of a dark place mentally" – also thanked her followers for "sharing and speaking your truth".

"Recently, I've had many people reaching out to share their own stories of working hard to protect their mental health," she wrote.

"Thank you for sharing and speaking your truth. To my friends who are dealing with depression, anxiety and other battles every day – I see you.

"These issues are very real and deserve to be discussed and addressed.

"Surround yourself with the light of people who genuinely care about you and will support you during the good times and the hard times."

Over the weekend, Bindi shared a post to Facebook paying tribute to "the three most incredible fathers in my life. My dad, my husband and my father-in-law" in celebration of Father's Day, which was being marked in the United States.

When asked by a fan on Facebook why she hadn't included grandfather Bob Irwin – who is her late dad Steve's father – Bindi claimed he had caused her "enormous pain".

"Unfortunately my grandfather Bob has shown no interest in spending time with me or my family," she wrote, according to 7 News.

Bindi claimed her grandfather had "returned gifts" and "ignored my correspondence" from when she was a child.

"He has never said a single kind word to me personally. It breaks my heart but it is not healthy to engage in an abusive relationship," she alleged. "I hope everyone remembers to be kind to one another but most of all care for your own mental health.

"I have struggled with this relationship my entire life and it brings me enormous pain."

Family hit back: 'The lies need to stop'

But other members of the famous clan have hit back at Bindi's claims, with Bethanny Wheeler – who says she is "the granddaughter of Bob Irwin via marriage of my father and my Stepmother Mandy" – slamming her public comments.

Ms Wheeler described Bob as "the most genuinely beautiful human on this planet" and "a man who sits silently and battles his demons alone, in what is great sadness".

She wrote on Facebook that her "sisters and brothers will happily back me up when I say that Bob Irwin is a passive and beautiful human and these lies need to stop."