An Australian mother and son who disappeared after venturing out to sea to rid themselves of "evil spirits" may never be found.

Felicity Loveday, 83, and her 56-year-old son Adrian Meneveau were last seen on December 11, 2019 as they set off in a boat from Olivers Hill boat ramp in Frankston near Melbourne.

Police have said they believed Meneveau was planning to "cleanse" Loveday – the South African-born former "worshipful master" of a sect known as the Co-Freemasons – of evil spirits on the planned three-day boat trip.

But despite an extensive investigation, where police questioned the whereabouts of a mystery second boat and even probed whether Loveday was already dead before the pair set off, the case has now been completely closed. Adrian Meneveau and his mother Felicity Loveday were last seen on December 11, 2019.

Loveday and Meneveau told family they were going on a trip that was expected to last for just a couple of days.

Five days later their empty boat was found submerged by a fisherman at Ricketts Point about 20km from the boat ramp where they had left.

Detectives from the Marine Investigation Unit now believe the pair are dead and found no substantive evidence of foul play, Victoria Police confirmed to NCA NewsWire. 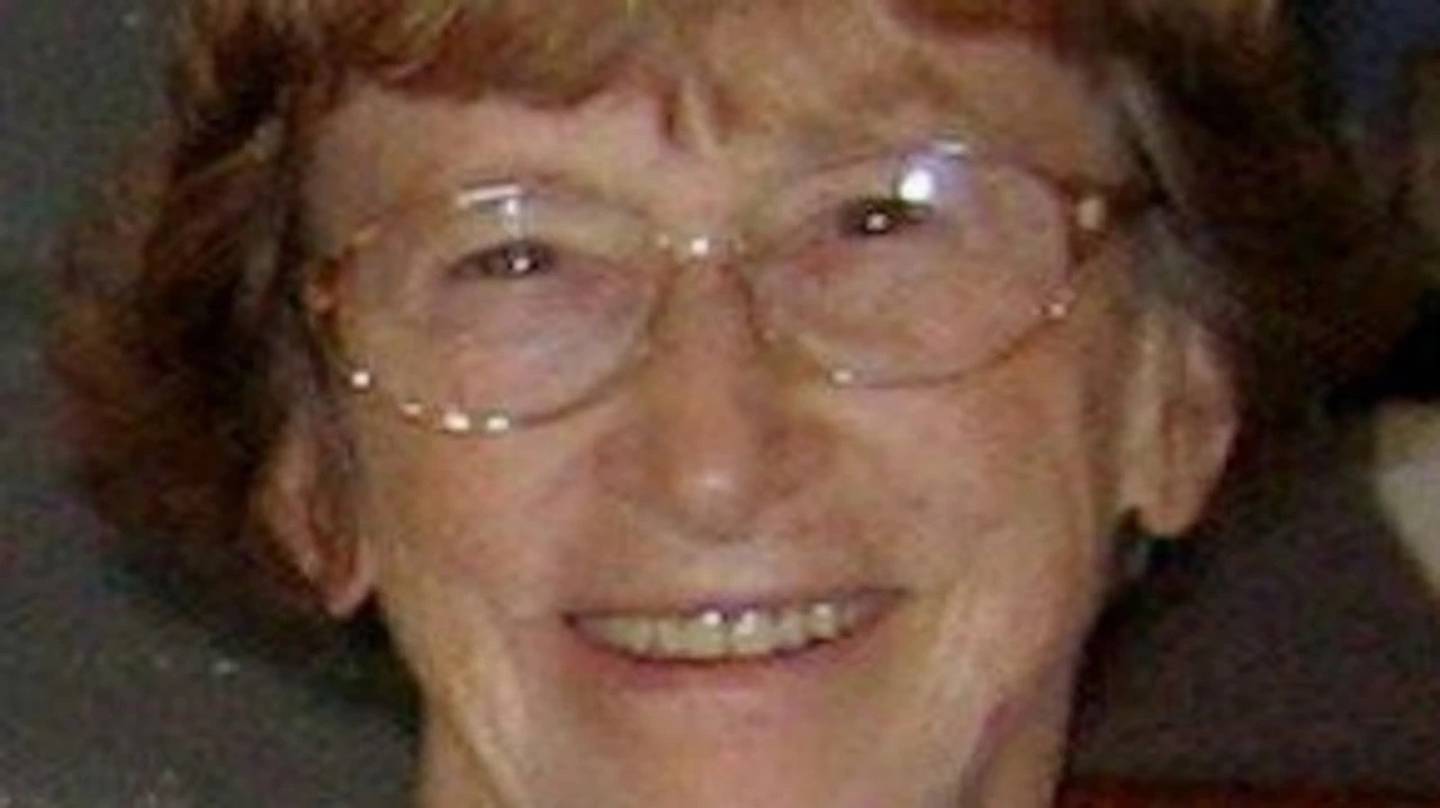 Felicity Loveday has never been seen since her ritualistic sea voyage in December 2019.

The Frankston mother and son were into sorcery and investigators were told Loveday believed she had evoked a harmful presence and that the only way to get rid of it was to venture out to sea.

Loveday was born in South Africa and had practised spiritual rituals most of her life.

She was formerly a senior figure of the secretive Co-Freemasonry society, where she held positions such as the "Worshipful Master".

Loveday was known on the Gold Coast for participating in local choir and yoga groups, but suffered severe dementia and moved to Melbourne to be with her two children. 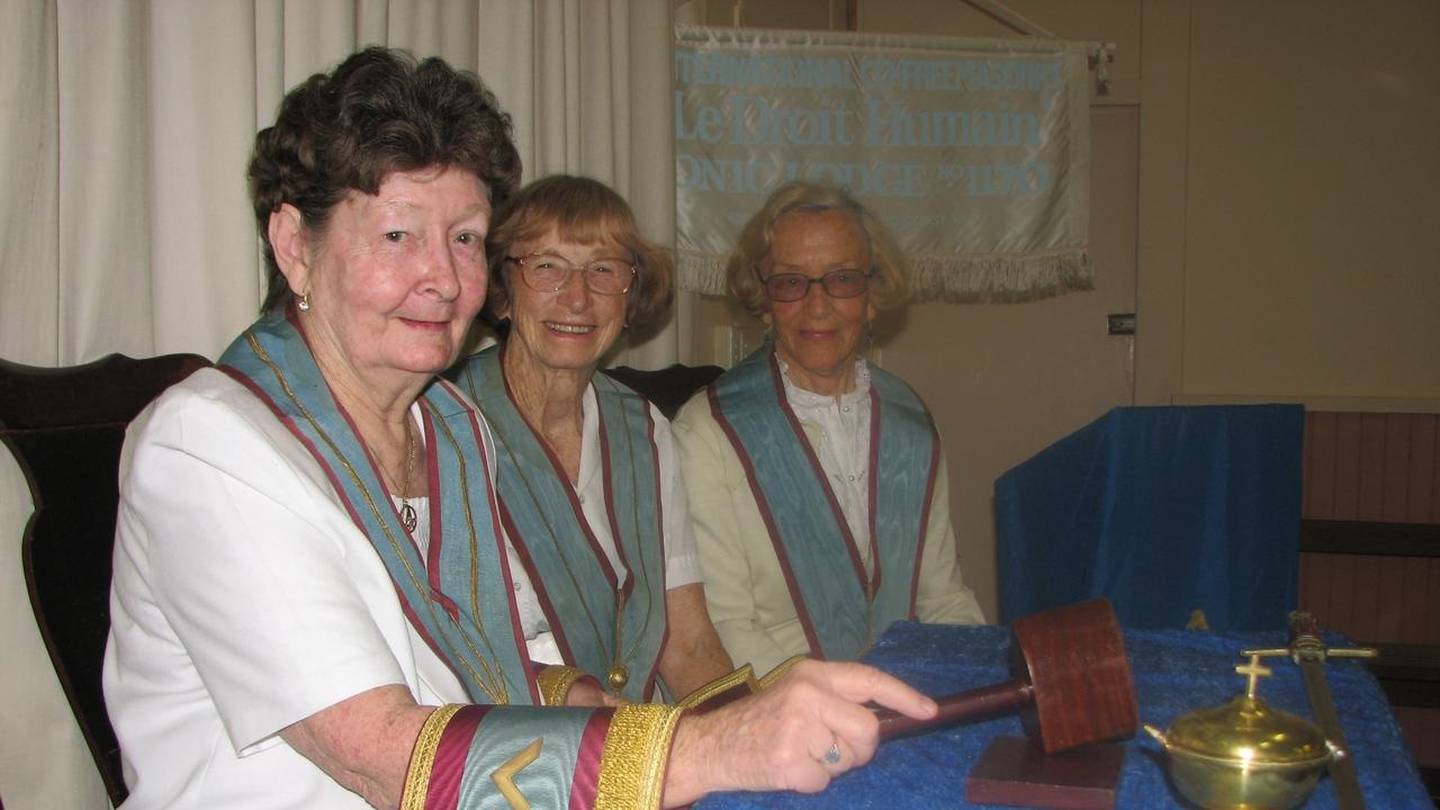 "Adrian and Felicity were practising meditation for some time and believed Felicity had woken black magic and Adrian felt responsible for it," Senior Constable Chris Obst told the Herald Sun last June.

"The boat trip was a means of reversing it – they needed to be on the salt water to get rid of the black magic."

Australia's Freemason society has publicly distanced itself from the black magic beliefs held by "Sister Loveday".

"The personal beliefs and practices are in no way associated with Freemasonry nor are they associated with her role as a former presiding officer of one of our Lodges," said Australian Federation of Freemasons Grand Commander Richard Thomas. Early in the investigation police questioned whether Felicity Loveday was already dead when the pair left.

Loveday's daughter Christina rubbished the speculation, telling the Daily Mail her mother had been "very much alive."

"For the sake of accuracy, I took the photo and Felicity was very much alive," Christina Loveday said.

"She has dementia, and had spent a lot of time indoors, so she generally looked pale, and was mostly napping."

Meneveau also purchased a second boat weeks before he and his mother went missing.

He bought the vessel from an online seller but police have not been able to locate it. 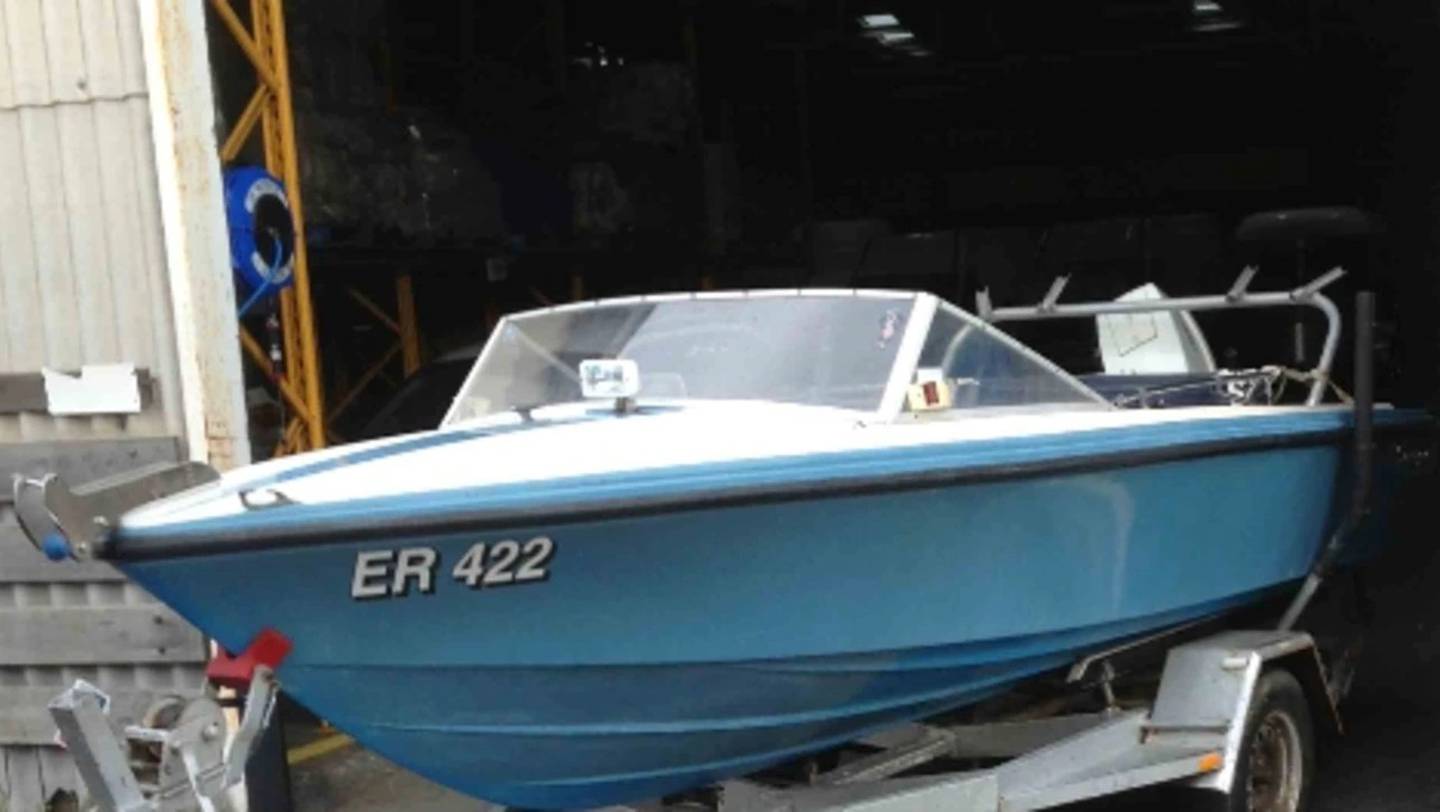 The boat located during the search for missing Frankston mother and son Felicity Loveday and Adrian Meneveau.

Loveday's daughter Christina was the last person to see her brother and mother before the trip, and told police she expressed concerns about the voyage.

Her 83-year-old mother had severe dementia and relied on Meneveau for fulltime care.

But when Christina expressed her concerns, her brother reportedly told her he would keep in contact.

On December 13 he sent her a text message saying they were having a "good time".

Christina reported them missing a day later and their boat was found submerged the following day on December 15.

The case will now be handed over to the Coroner's Court.