Australia's Defence Minister Peter Dutton has bluntly warned the prospect of war with China cannot be ruled out, but said it was ultimately "a question for the Chinese".

Speaking in Washington DC to Sky News, Dutton raised the issue of Taiwan's sovereignty as the most likely flashpoint.

But he made no attempt to disguise the possibility that conflict was a risk Australia needed to prepare for and that it was one of the reasons why the Morrison Government was building even closer ties with the US and the UK under a new agreement to source nuclear submarines.

"The Chinese spokespersons for the Communist Party are very clear about their intention towards Taiwan, nobody wants to see conflict but that really is a question for the Chinese," he told Sky News.

"As to whether, such as in Hong Kong, they decide to do something in regard to Taiwan, in that case what is the American response and we obviously have an alliance with the US, that's been in force for 70 years – so we need to be realistic about that.

"We're also a small population of 25 million, and we need to make sure we have the best friends in the world, and we do."

An outgoing commander of US forces in the Indo-Pacific region, Navy Admiral Philip Davidson, told US politicians earlier this year that he believes Beijing will attempt a takeover of Taiwan — which it considers part of mainland China — within the next six years.

"This problem is much closer to us than most think," he told members of the US Senate Armed Services Committee. "We ought to be prepared today."

While Australian Prime Minister Scott Morrison was more diplomatic in his public statements today, he has previously backed Dutton's warnings over a future war with China. 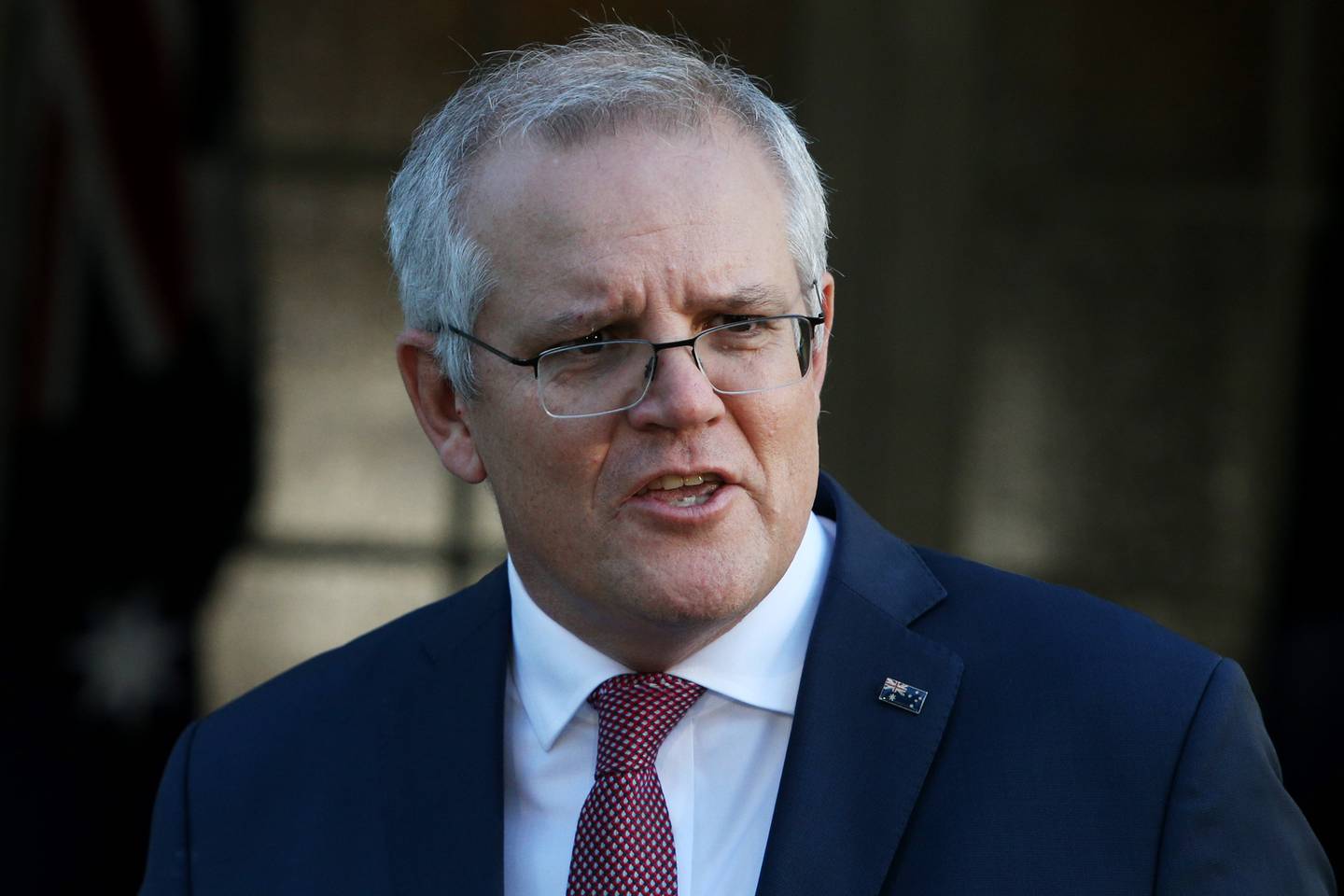 "Of course there are many tensions that exist in the region, and it would be foolish of Australia to not appreciate the potential risks that emerge," said Morrison on 7.30 in May.

"That doesn't mean something will happen but any Defence Minister, any Prime Minister of Australia who do not, in consideration of these things, ensure Australians are prepared in these circumstances would not be doing their job."

Dutton said Australia must be "realistic" about China's antagonistic behaviour, saying: "There is militarisation of bases across the region. Obviously there is a significant amount of activity and there is animosity between Taiwan and China." 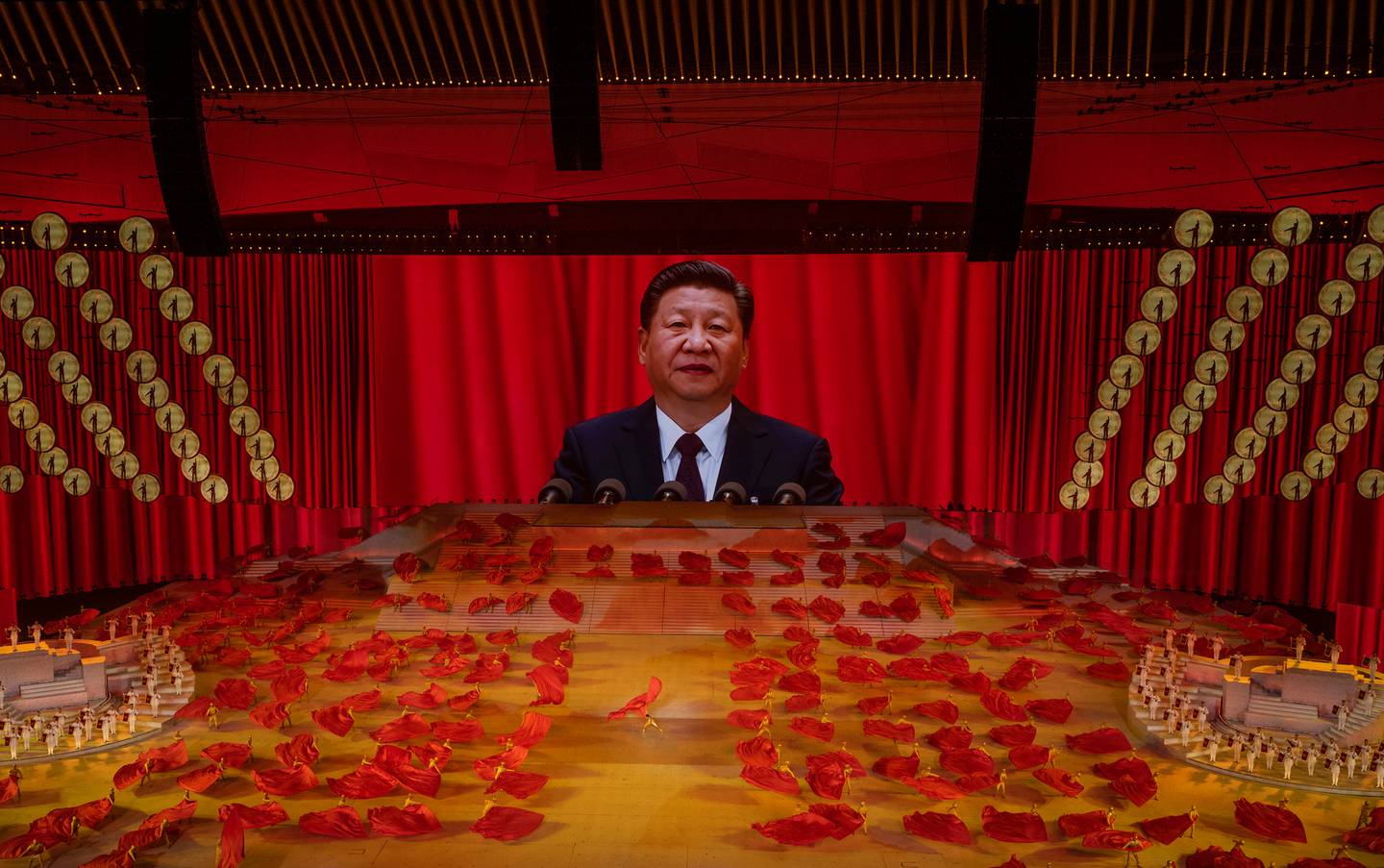 Asked about the prospects of a "battle" over Taiwan, Dutton said: "I don't think it should be discounted."

But Dutton rejected criticism on Friday that the new Aukus agreement left Australia vulnerable and at greater risk from China.

"I think we made that statement 70 years ago and 100 years ago we have been with the US and UK in every major battle of the 20th century," he said.

"And we have great obligation into the next century to make sure we deepen that collaboration because it is the underpinning of our national security.

"There is no sense in us pretending if we ordered 100 subs tomorrow we could compete with a superpower like China."