At least 42 people have been found dead inside a tractor-trailer vehicle in San Antonio, Texas.

Another 16 people who needed medical attention were taken to nearby hospitals.

Local media reported the truck was involved in a suspected human smuggling incident.

San Antonio is about 240km from the border with Mexico.

The 18-wheeler truck was found near Lackland Air Force Base.

Several San Antonio police vehicles, and fire trucks and ambulances, can be seen in Quintana Rd on the Southwest Side of the city. 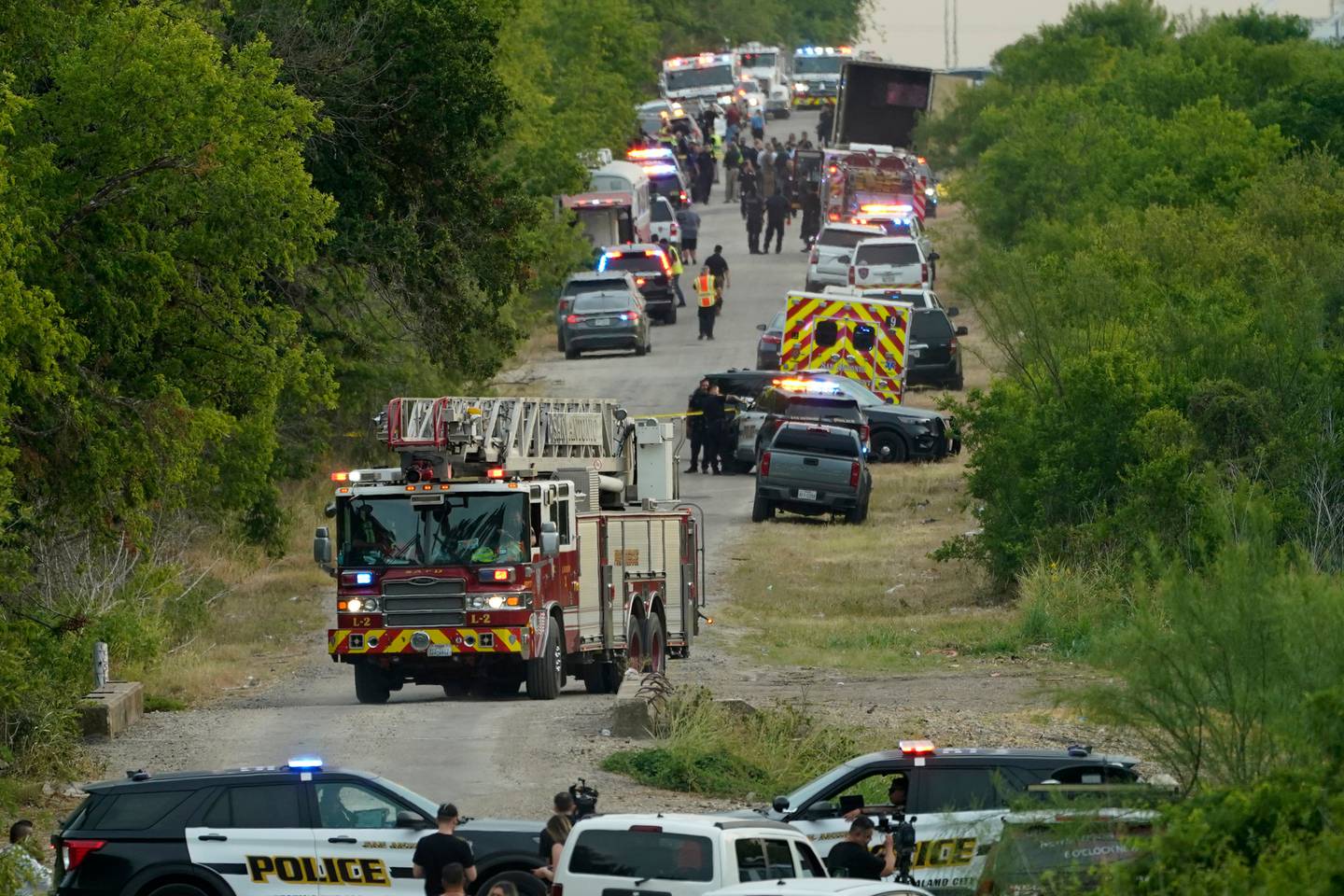 Police block the scene where a semitrailer with multiple dead bodies was discovered. Photo / AP

US Border Patrol officers are also at the scene.

Today in San Antonio it was 102 degrees. Imagine being abandoned inside an 18-wheeler left to die - 42 people died today - will @AliMayorkas even mention their names?

San Antonio has previously been the scene of mass people smuggling deaths. 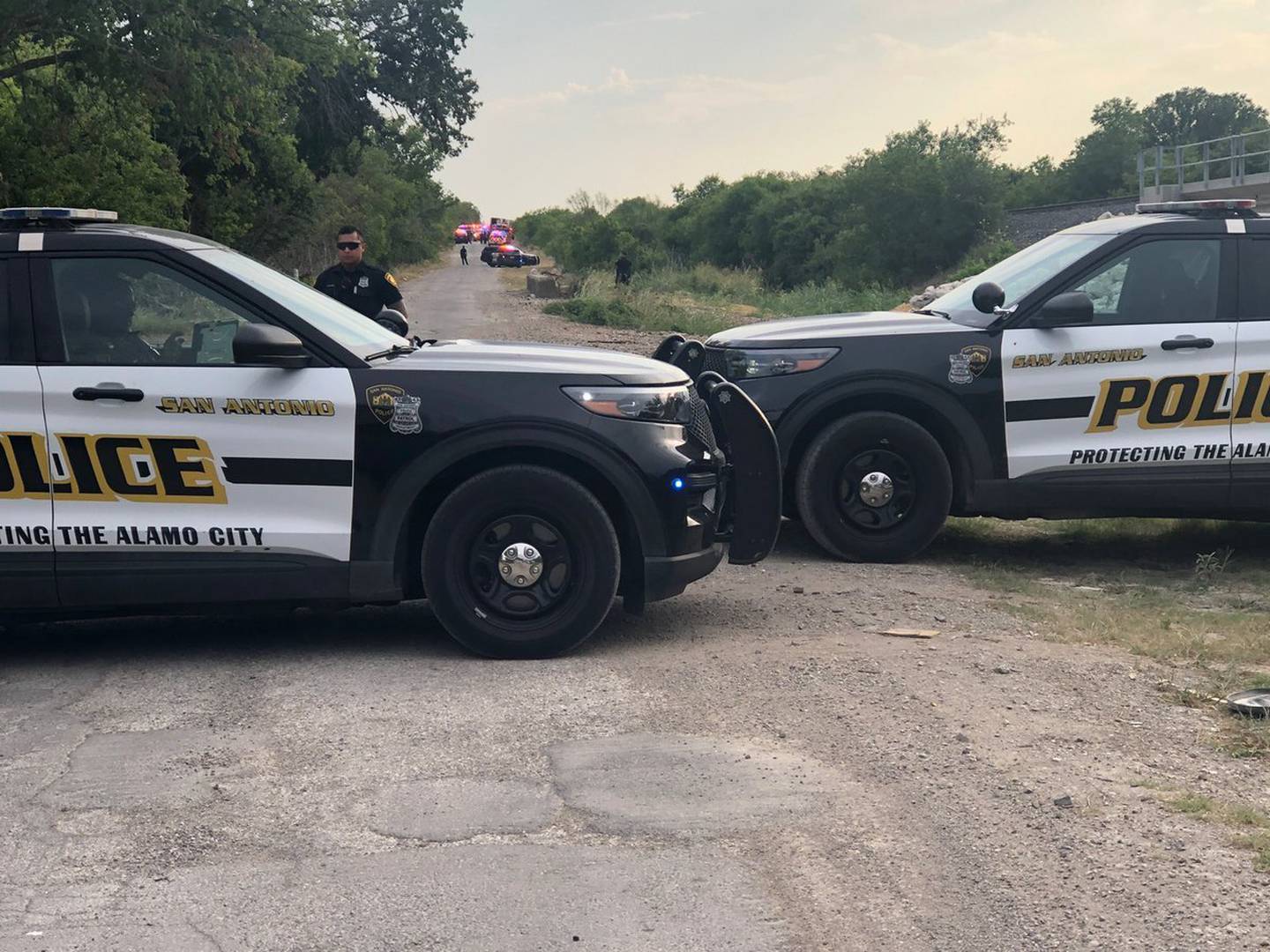 Police block the entrance to a road where 42 people have died in a possible human smuggling case. Photo / Joe Arredondo, KSAT

Today's tragedy may be the deadliest tragedy among thousands who have died attempting to cross the U.S. border from Mexico in recent decades. Ten migrants died in 2017 after being trapped inside a truck that was parked at a Walmart in San Antonio. In 2003, 19 migrants were found in a sweltering truck southeast of San Antonio.

Big rigs emerged as a popular smuggling method in the early 1990s amid a surge in U.S. border enforcement in San Diego and El Paso, Texas, which were then the busiest corridors for illegal crossings.

Before that, people paid small fees to mother-and-father operators to get them across a largely unguarded border. As crossing became exponentially more difficult after the 2001 terror attacks in the US, migrants were led through more dangerous terrain and paid thousands of dollars more.