The armourer on the set of Rust has broken her silence, saying in a statement that she had "no idea where the live rounds came from" that lead to one person being killed and another wounded.

In a statement shared on Twitter and signed by two lawyers for the armourer, Hannah Gutierrez-Reid said wanted to "address some untruths that have been told to the media, which have falsely portrayed her and slandered her".

"Hannah and the prop master gained control over the guns and she never witnessed anyone shoot live rounds with these guns and nor would she permit that. They were locked up every night and at lunch and there's no way a single one of them was unaccounted for or being shot at by crew members," she said in the statement.

Gutierrez-Reid claimed that because she was hired for two positions on the film, it made her ability to focus on the job of armourer difficult.

"She fought for training, days to maintain weapons, and proper time to prepare for gunfire but ultimately was overruled by production and her department. The whole production set became unsafe due to various factors, including lack of safety meetings," the statement said.

Her lawyers said she would speak more about the incident next week.

It comes as Gutierrez-Reid was reportedly accused by crew members of breaking basic safety protocols on the Montana set of Nicolas Cage's The Old Way in August, they told The Wrap.

Cage even walked off set screaming at Gutierrez-Reed after she fired a gun without warning for the second time in three days, the movie's key grip, Stu Brumbaugh, told the outlet. 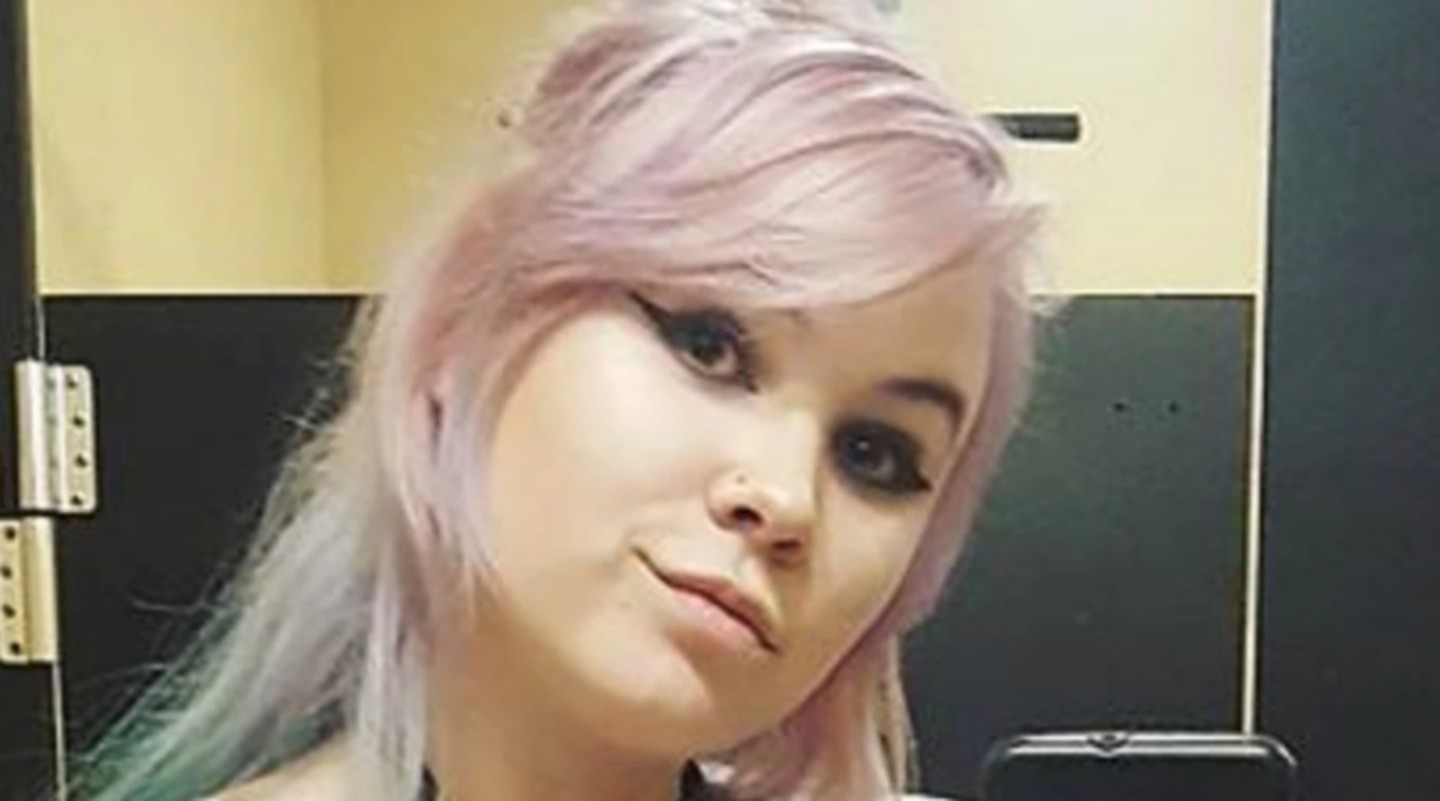 Hannah Gutierrez Reed said was "still learning" her role as an armourer on the set of Rust when Halyna Hutchins was killed. (Photo / Facebook)

"Make an announcement, you just blew my f***ing eardrums out!" Cage yelled before walking off in a rage, Brumbaugh recalled.

An affidavit revealed Baldwin was told "cold gun," meaning no ammunition was in the gun. News reports soon surfaced that several crew members had walked off the set of the film just hours before the fatal incident to protest myriad issues, including complaints about safety procedures.

Gutierrez-Reid said in a podcast last month guns were "not really problematic unless put in the wrong hands". "I think the best part about my job is just showing people who are normally kind of freaked out by guns, like, how safe they can be," Gutierrez-Reed, said on the Voices of the West podcast. "A lot of it, for me, is just being able to show the world, like, you know, guns are awesome."

In the podcast, she said her father, stuntman Thell Reed, began teaching her about guns and gun safety when she was 16. But she acknowledged she was still learning the ropes.