A landmark statue of a Shiite leader executed by the Taliban in the 1990s, which was just outside Kiwi Base in Bamiyan, was yesterday toppled and beheaded by the Taliban who have taken over the historic province. 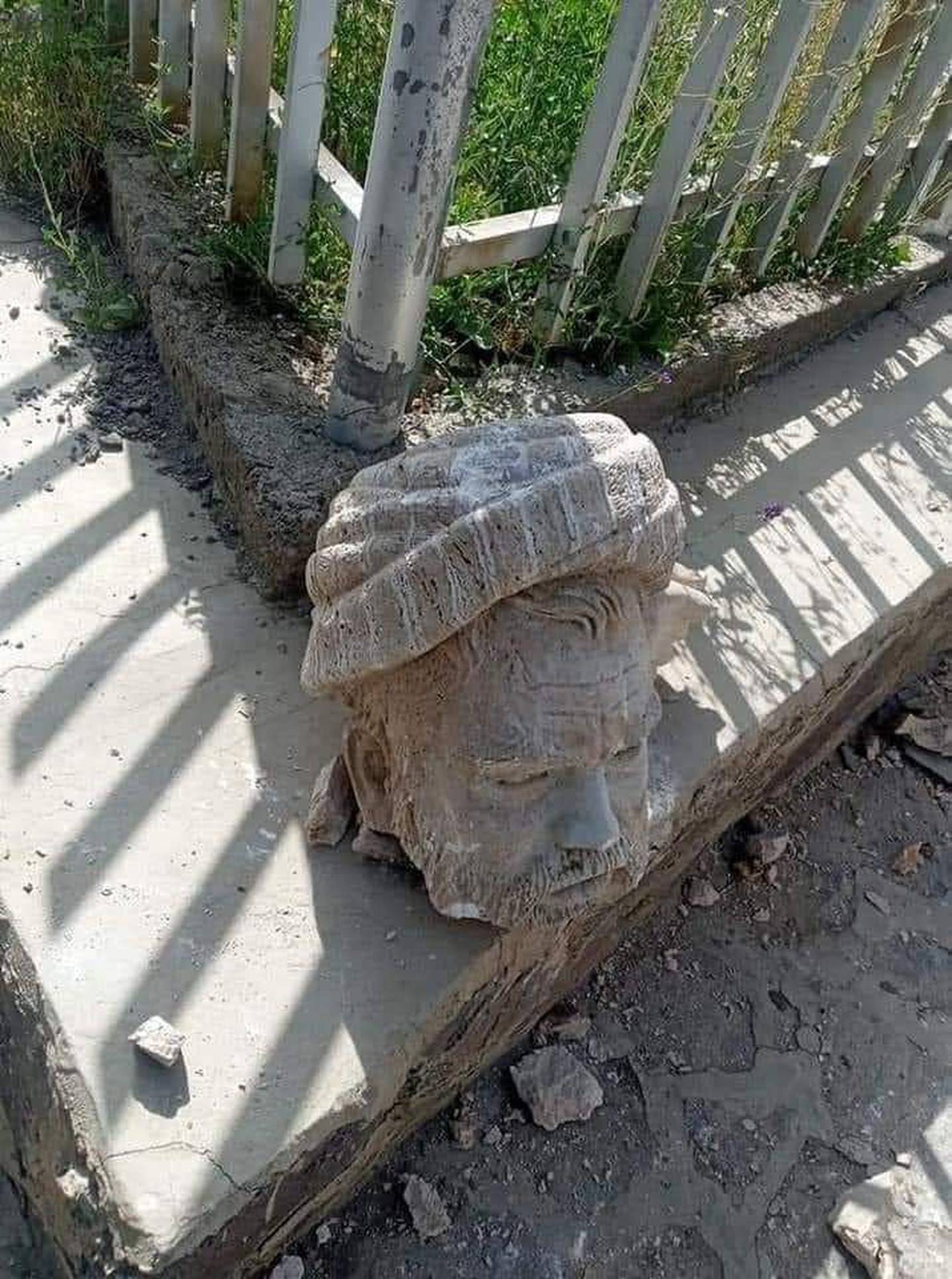 The Taliban took control of Bamiyan Province over the weekend and is said to already be imposing strict Islamic law. Photo / Supplied

Mazari, himself of the ethnic Hazara group who are said to be descendents of Genghis Khan, believed in a federal government for Afghanistan, with all ethnic groups protected and having specific constitutional rights and able to govern their own land and people.

After he was murdered by the Taliban on March 12, 1995, a statue was erected at a roundabout in Bamiyan near Kiwi Base. 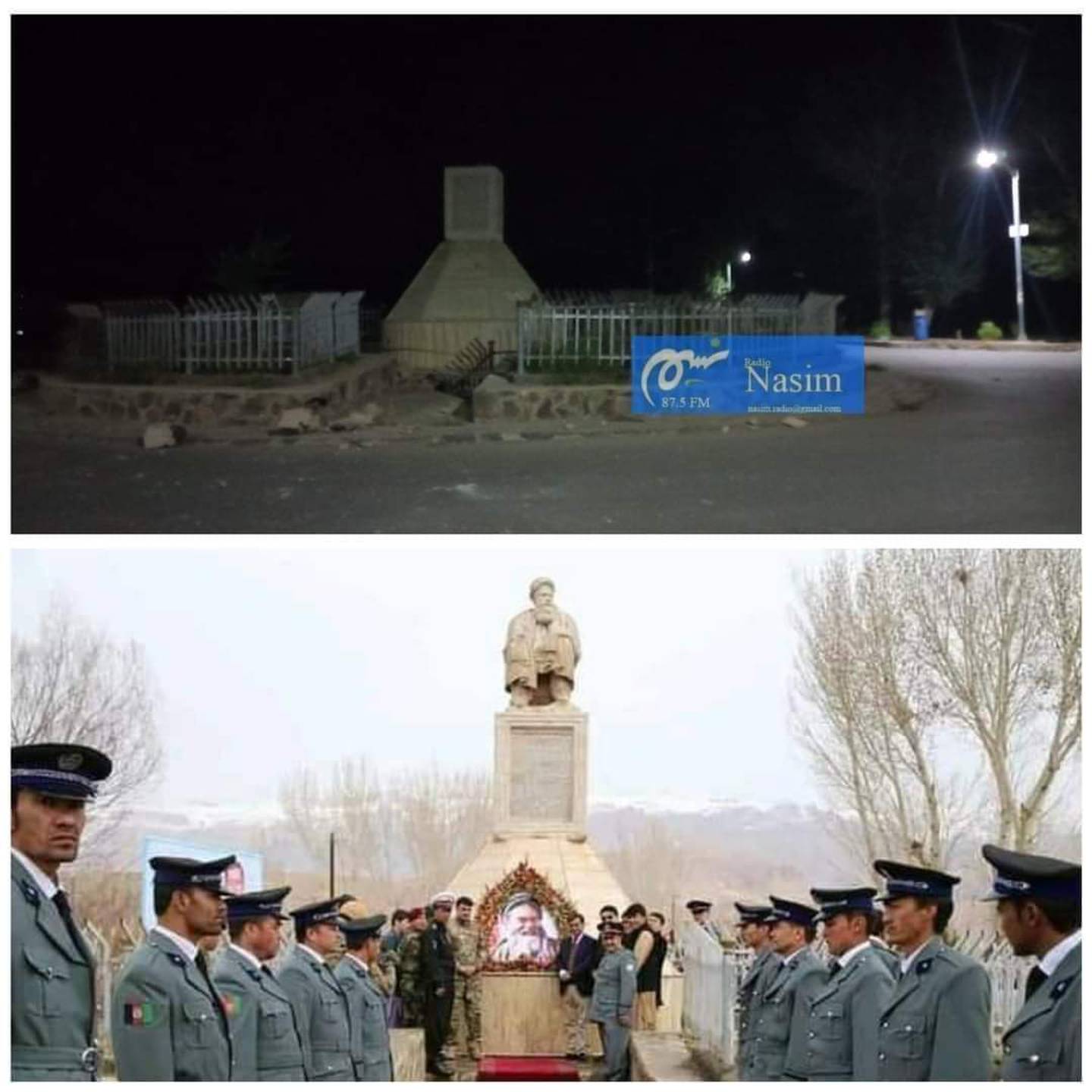 The statue which was erected after the legendary Shiite leader's death in 1995 was toppled by the Taliban yesterday. Photo / supplied

But yesterday, the statue was toppled by the Taliban who took over the province on Sunday, as part of its march across the country, and final push into capital Kabul.

Photos of the destruction were sent to the Herald by sources still in Bamiyan.

They say the security situation is not safe, especially for civilians who once worked for foreign forces, and fear deadly reprisals.

News of the symbolic vandalism – along with the province's fall into Taliban hands - came as a shock to former Kiwi soldiers who fought for years to bring peace to Bamiyan.

"It's gut-wrenching to see," one told the Herald.

It comes as family and former comrades mark the ninth anniversary of the deaths of Lance Corporal Jacinda Baker, 26, Corporal Luke Tamatea, 31, and Private Richard Harris, 21, who were killed when their Humvee vehicle was blown up by an improvised explosive device (IED) in northeast Bamiyan Province, where the 2nd/1st Battalion Royal New Zealand Infantry Regiment (2/1 RNZIR) was based. 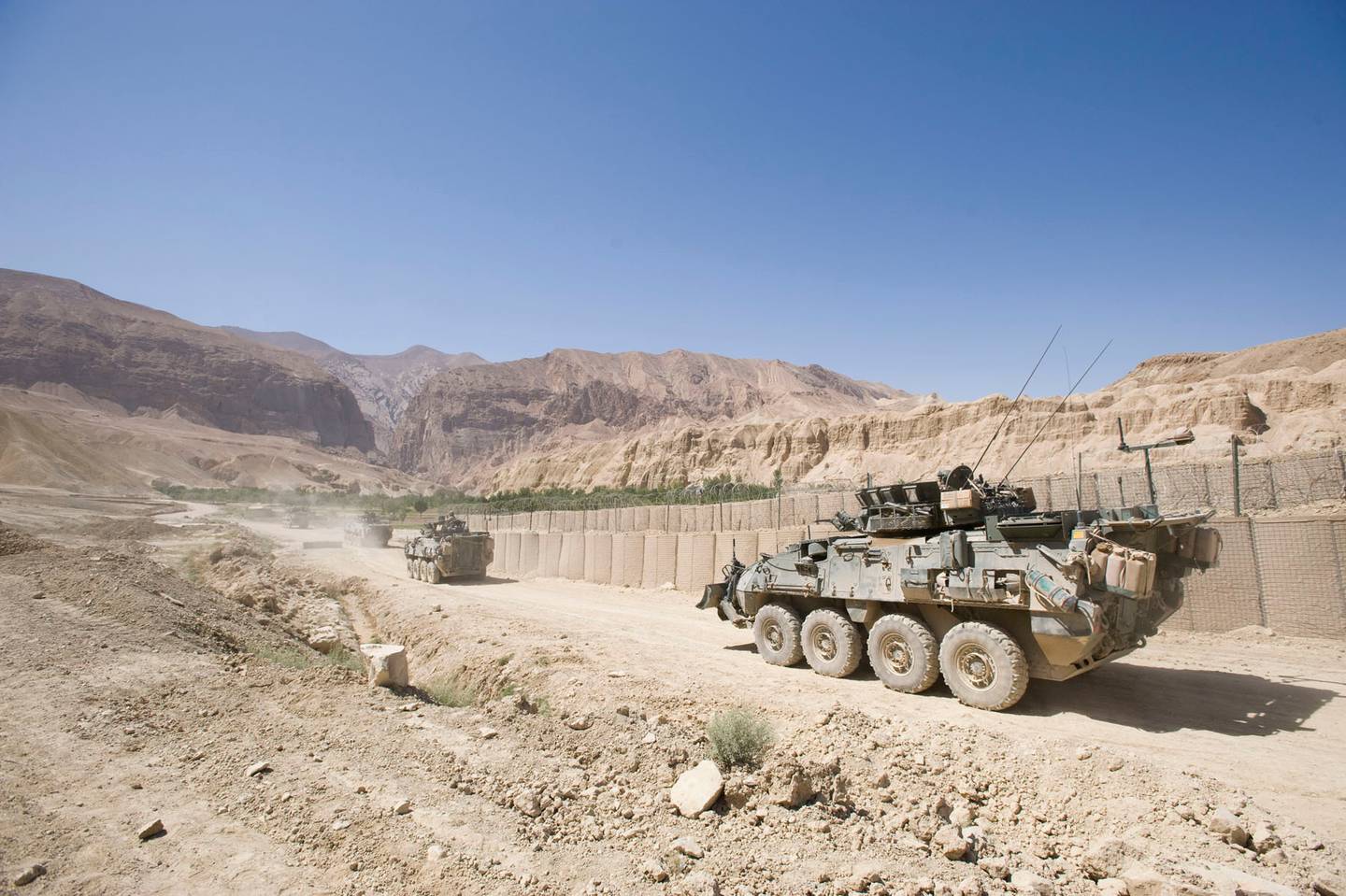 The NZDF was tasked with maintaining security in Bamiyan Province over two decades. Photo / File

Bamiyan is also where the Taliban infamously blew up two massive 1500-year-old statues of Buddha carved into a mountain in 2001 shortly before the US-led invasion that drove them from power.

It comes after the Taliban's stunning rapid victory in taking control over the war-torn country after the departure of foreign troops, including from New Zealand, the US and other NATO allies, over the last few weeks and months.

As disturbing images came in from Kabul airport, where thousands of desperate Afghans tried to flee, clutching to the outsides of moving planes, the New Zealand Government made the urgent decision to send help.

Government officials have been contacting individuals stuck in Afghanistan and making arrangements to try to get them out.

Minister of Defence Peeni Henare said New Zealand has had a long-standing relationship with the people of Afghanistan, particularly in Bamiyan Province, where Kiwis were based for two decades, and eight New Zealand lives were lost. It fell to the Taliban over the weekend.