A Kiwi mother struggling with meth addiction kept the home where she cared for her kids in a disgusting state that included human waste scattered across the floor.

Australian police found faeces on the floor, rotting food in the fridge and not enough beds in a home where four children were in the care of their meth-addicted mother, a court has heard.

Glenys Kupfer, 34, from Rotorua but now living in Adelaide, Australia, pleaded guilty to four counts of failing to provide adequate food, clothing and accommodation to a child.

Adelaide Magistrates Court on Wednesday heard she was struggling as a newly single parent, was addicted to meth and traumatised by the death of her brother which she witnessed. 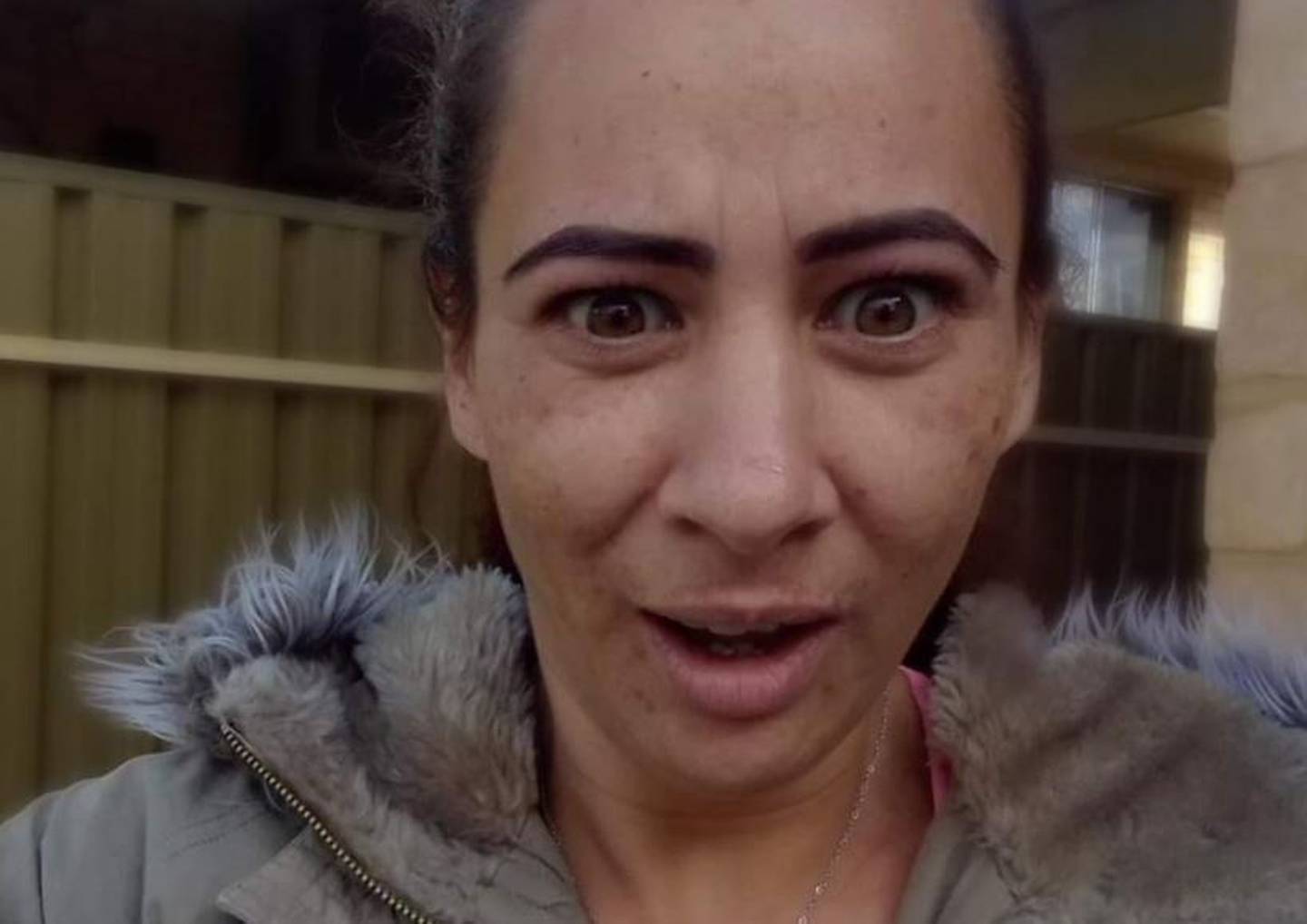 Glenys Kupfer appeared in the Adelaide Magistrates Court on Wednesday over the charges. Photo / Facebook

In a Facebook post after her court appearance, Kupfer wrote "I am not proud of this woman, but this was me. I say was me because I am not the woman in this video and the children suffering through the horrors of addiction are also not the victims they once were.

"It took for things to get to this for their mother to completely turn their lives around.

"My inner critic is screaming at me today, screaming of humiliation. but after the pep talk of my older brother, I've allowed the warrior in me to fight back ... i won't go down without a fight.

"My beautiful family fell into the pits of hell when i picked up meth and we remained there until the police showed up and took my boys. I was faced with ... choices. Go back to my mother land to the safety of my government ... or fight with everything - the inner demon that was me. Because that demon was the only thing keeping me from saving my children. The children that i love with everything I am.

"I'm not who I was, I'm who I am. and I crawled from the depths of hell to become me, for my children.

"I saw people posting things like junkie only wants her kids back for the money to score more drugs, and things like dole bulgers need to be drug tested. In all honesty I wouldn't be drug tested because I don't get a benefit from this government, and single parents from New Zealand don't actually receive single parenting payments, the beginning of our lives begun with incredible determination, and hunger for a different life.

"... I don't pity or hate this woman who was me. its the steps we make as we walk away from our past that gifts us the ability for a brighter more for fulling future. Thank you to everyone showing their support and love, it is accepted with love and I cherish you all. "

He said there were not enough beds for the number of people living in the property and they were dirty.

The court heard the "cluttered" lounge room had a mattress on top of the lounge chairs and faeces were scattered on the floor in the lounge room, bathroom and kitchen.

Rotting food was also located inside the fridge, the court heard. 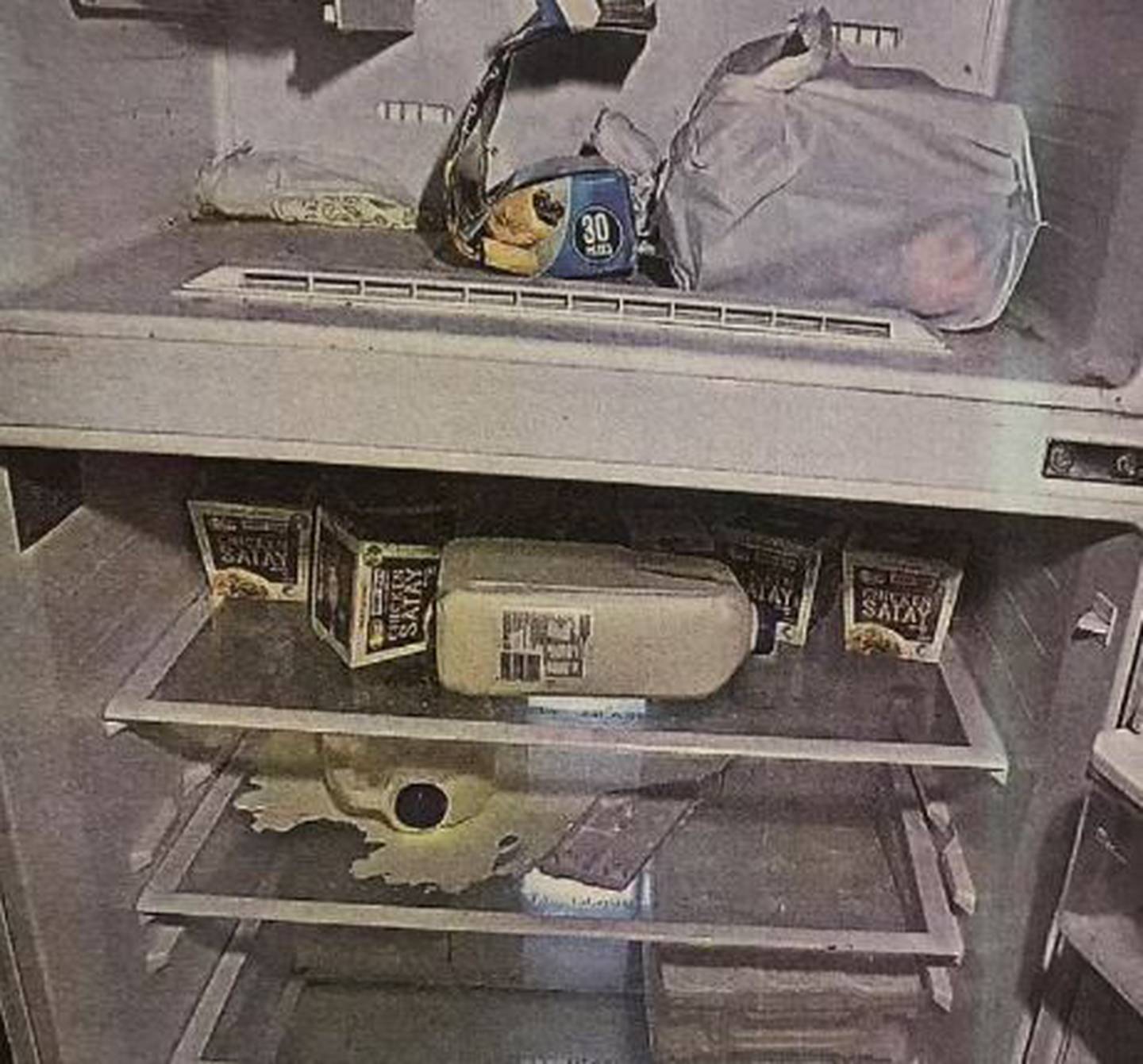 The fridge was barely stocked and the food that was there was left to spoil. Photo / Courts South Australia

Mesecke described the house on that occasion as "dishevelled and unkept" but said the property was later in a "clean and tidy state" when police revisited her home on June 27 — after her children were removed from her care.

"There was fresh food in the refrigerator and she appeared to be more calm and in control so there was an improvement," he said.

"(On the first appearance) she told police she was a single mother, having trouble coping with four young children. 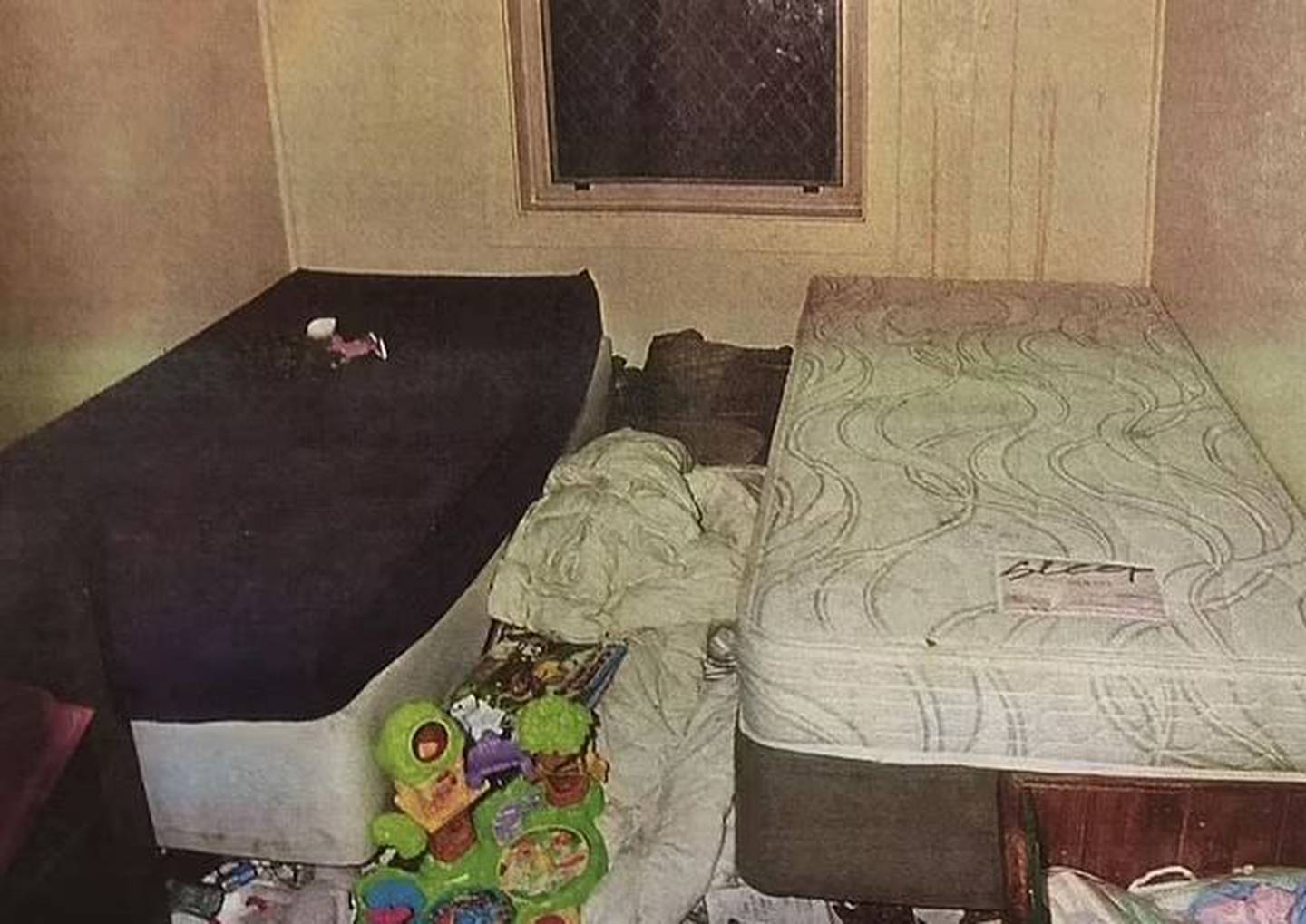 When police knocked on the door to the house they found there were not enough beds for the number of children. Photo / Courts South Australia

"The transcript of the record of interview does show she recognised the premises was quite unkempt and explained the difficulties she was facing."

The court heard the mother later had a support network in place and attended a parenting course.

Edward Stratton-Smith, for the defence, said his client's drug use became "very heavy" as a way to deal with grief after her brother died in "violent circumstances" and she accepted she did not prioritise her children. 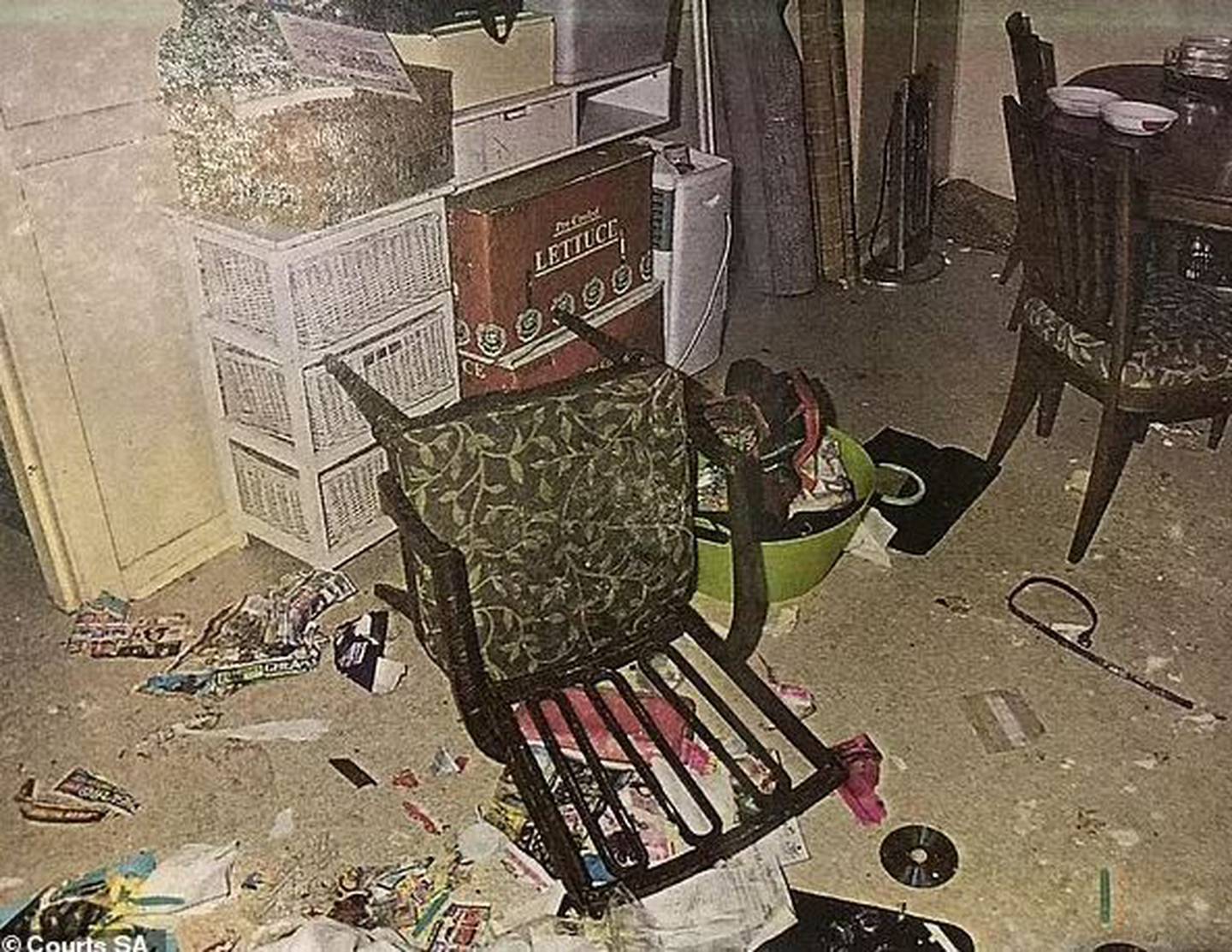 The dining room was in an appalling state with broken furniture and rubbish on the floor. Photo / Courts South Australia

He said having her children removed resulted in a "dramatic turnaround" and she had not touched drugs since.

The court heard the father of the four children at the centre of Kupfer's charges left her homeless for a period, initially taking the children, before returning and leaving them in her care and departing again.

"She accepted her neglect and didn't shy away from it," Stratton-Smith said. 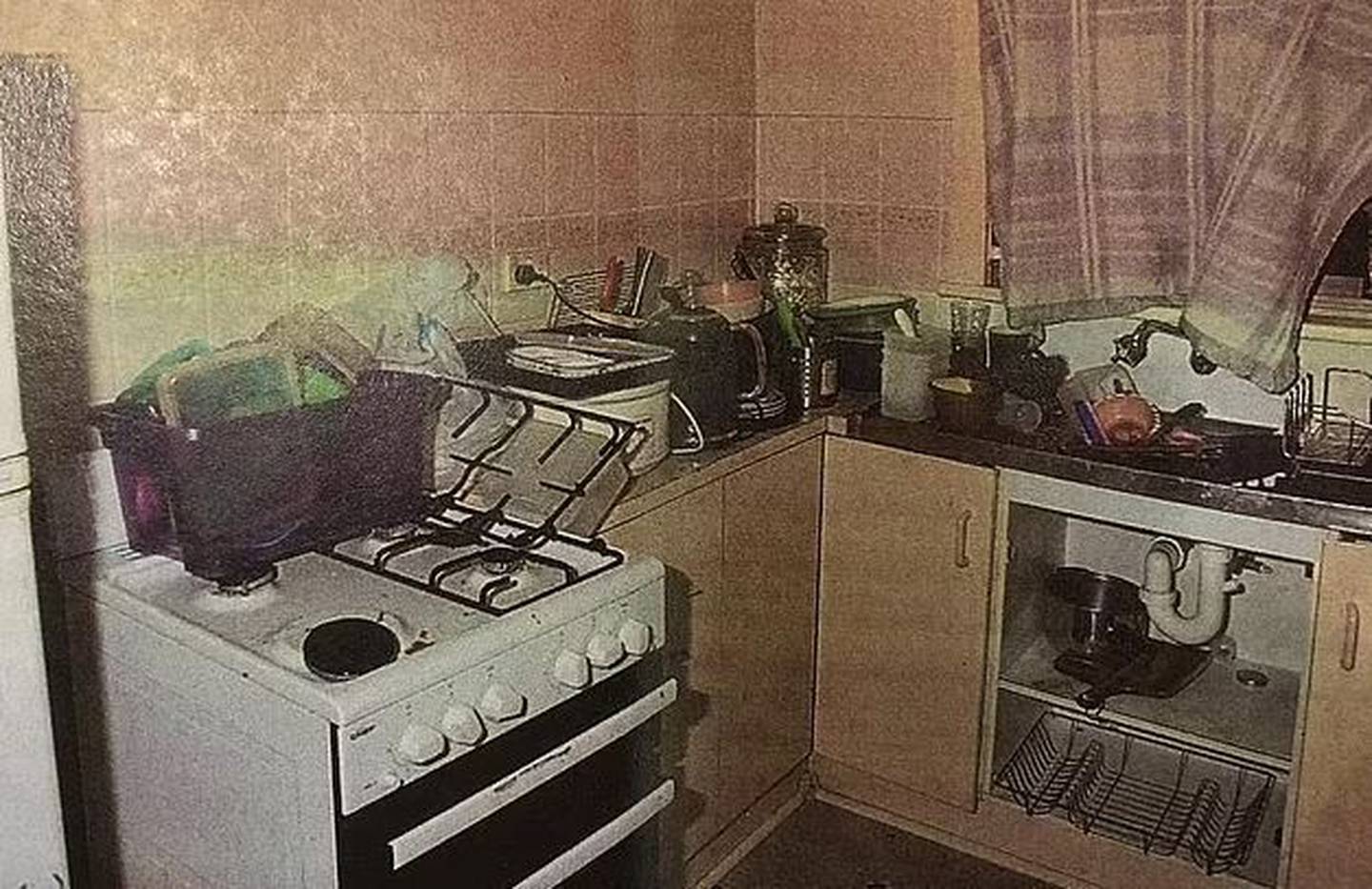 The kitchen was piled with dirty dishes, a broken chair was knocked over on the floor and unwashed clothes were heaped up in the laundry. Photo / Courts South Australia

"In the two years since her children have left, she's a very different person to then … Her singular focus is her children.

"Long-term, she'd like to benefit others through her experiences and help other families in some way." 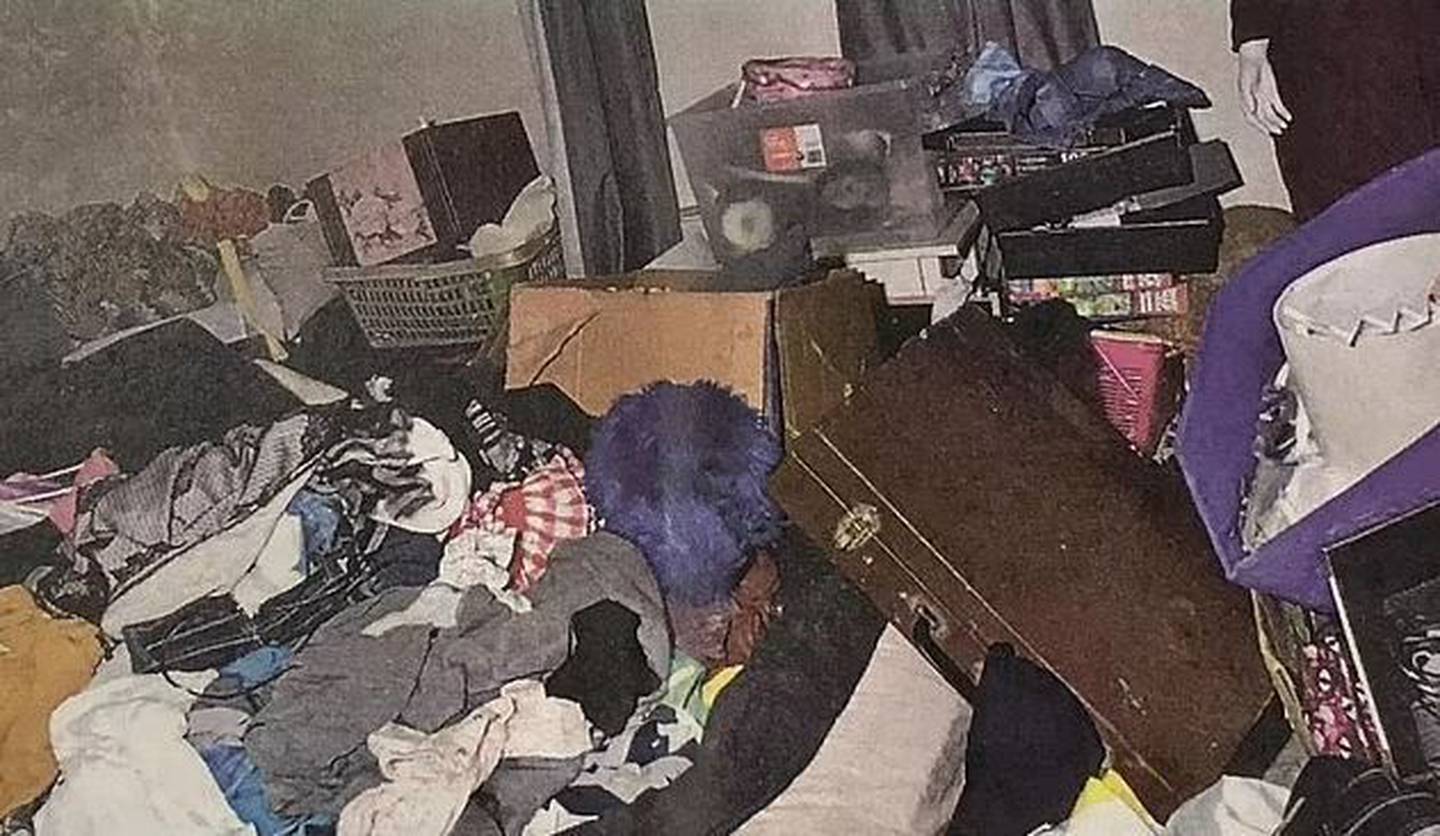 The house in Adelaide's north had garbage and clothes covering the floors. Photo / Courts South Australia

Stratton-Smith asked Magistrate Nicolas Alexandrides to consider handing down a good behaviour bond so Kupfer could remain "on her path to recovery or rehabilitation" which was "the best thing for her children".

"A conviction for neglecting your own child is a very serious thing and that in itself brings a great deal of shame to the defendant," he said.

"While this is serious, there is no doubt the court has seen more serious examples." 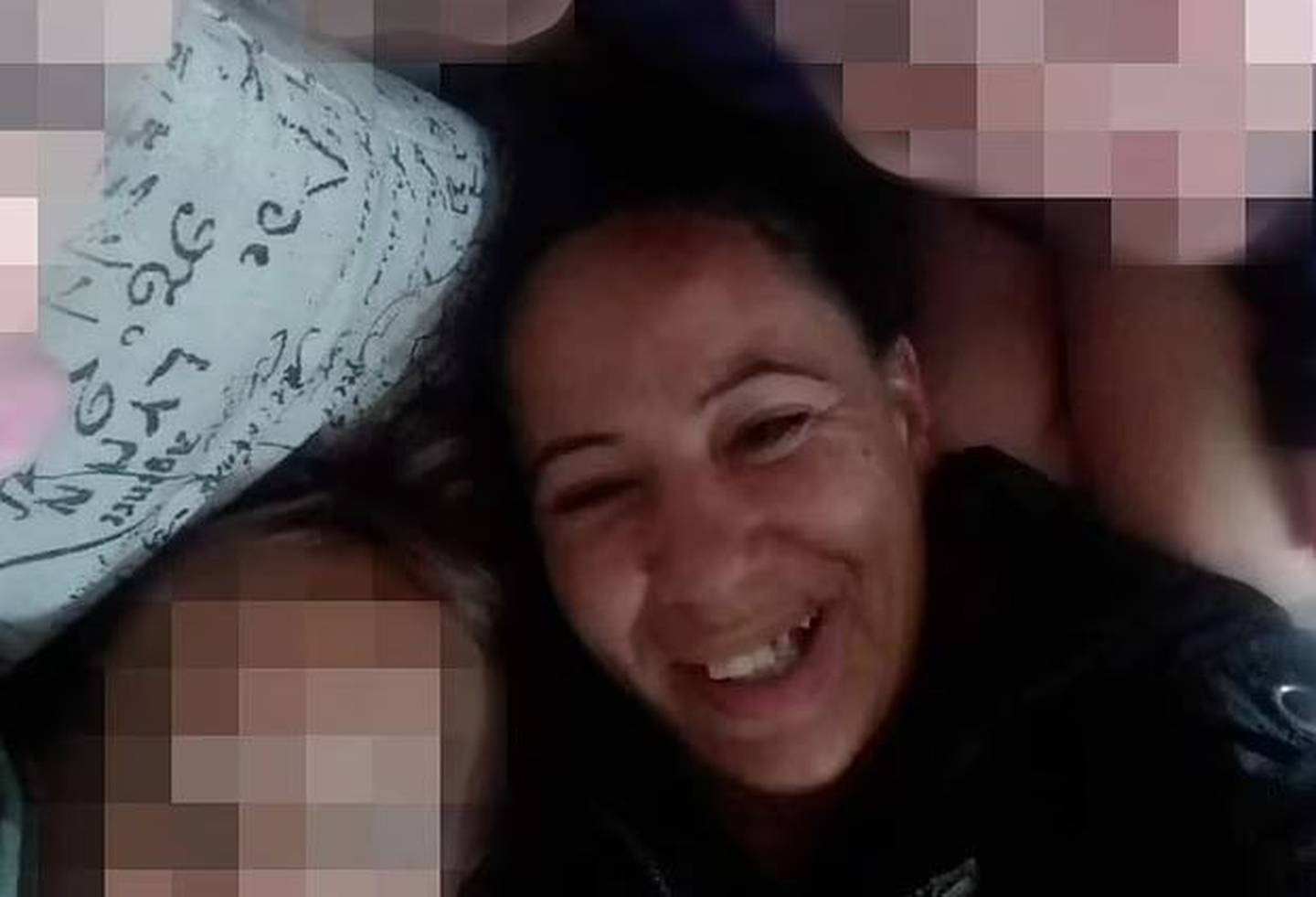 After her court appearance last week Kupfer, a New Zealand citizen, took to social media to in a lengthy post claiming she was no longer the same person. Photo / Courts South Australia

Mesecke said he would not call for a jail sentence based on the circumstances.

Kupfer will reappear in September to be sentenced.