A US abortion doctor turned the tables on a Republican lawmaker asking her about late-term abortions when she asked what he would do if his daughter was raped, in a tense exchange that highlights how polarised the US abortion rights debate really is.

Dr Yashica Robinson was testifying before a House Judiciary Committee which is focusing on how abortion rights are at risk.

The hearings come after the bombshell revelation earlier this month that the US Supreme Court is set to overturn the landmark 1973 Roe vs Wade ruling and return the question of abortion to individual states. 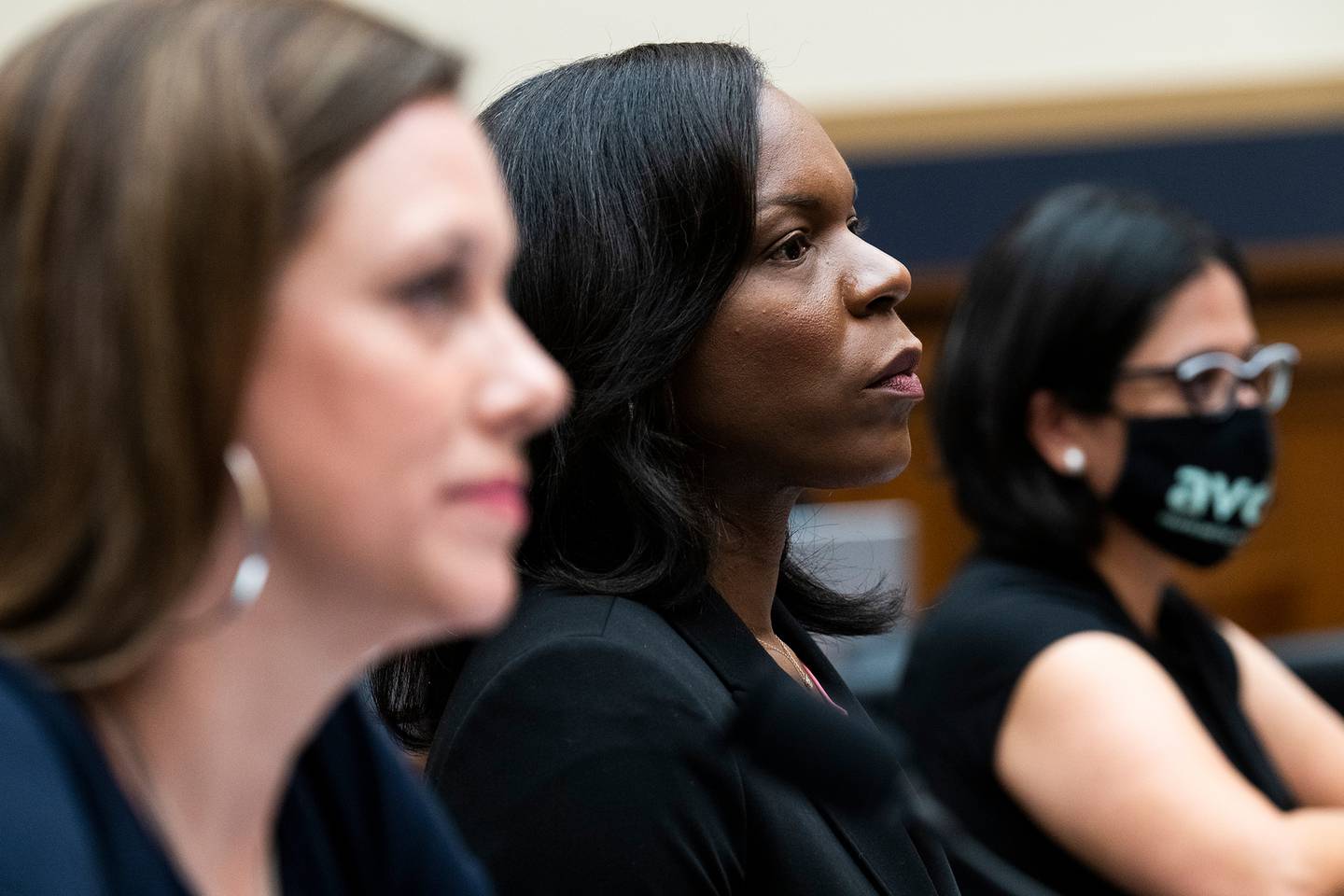 Representative Mike Johnson of Louisiana asked Robinson, an obstetrician-gynaecologist from Alabama, whether she would support a woman to abort a healthy baby just before birth.

"I think that the question you are asking does not realistically reflect abortion care," Robinson said.

"In that scenario, would you support the right to abort that child," Johnson replied.

"It's not a theoretical, ma'am. You're a medical doctor," Johnson said, going on to ask if Robinson would support a woman's right to terminate a pregnancy when a child is halfway out of the birth canal.

"I can't even fathom that," she said.

"I'm not asking if you can fathom it," he said. "If it occurred, would you support that abortion or not. That's unrestricted abortion, right?"

Robinson told Johnson she couldn't fathom doing that. "Just like you probably can't imagine what you would do if your daughter was raped," she said. 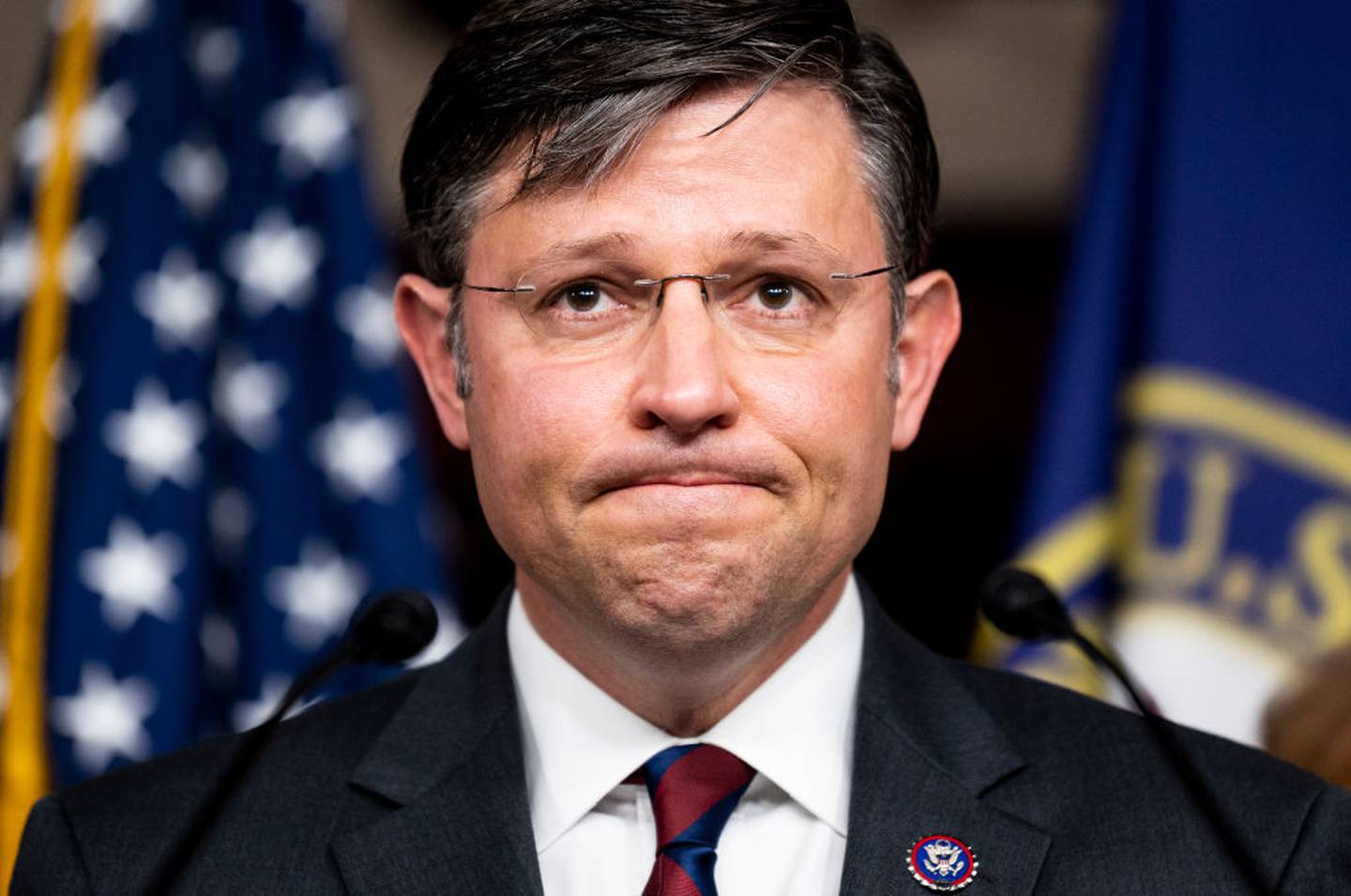 A decision to overrule Roe would lead to abortion bans in roughly half the states, spark new efforts in Democratic-leaning states to protect access to abortion, and potentially reshape the contours of this year's hotly contested midterm elections.

President Joe Biden has blasted the "radical" draft Supreme Court opinion and warned that other rights including same-sex marriage and birth control are at risk if the court follows through.

Speaking to reporters earlier this month, Biden said he hoped the draft wouldn't be finalised by justices, contending it reflects a "fundamental shift in American jurisprudence" that threatens "other basic rights" like access to birth control and marriage.

He added: "If this decision holds, it's really quite a radical decision." He said the "basic fairness and the stability of our law demand" that the court not overturn Roe.

"If the court does overturn Roe, it will fall on our nation's elected officials at all levels of government to protect a woman's right to choose," Biden said. "And it will fall on voters to elect pro-choice officials this November. At the federal level, we will need more pro-choice Senators and a pro-choice majority in the House to adopt legislation that codifies Roe, which I will work to pass and sign into law."

SEXUAL HARM – DO YOU NEED HELP?

If it's an emergency and you feel that you or someone else is at risk, call 111. If you've ever experienced sexual assault or abuse and need to talk to someone contact the Safe to Talk confidential crisis helpline on:
• Text 4334 and they will respond
• Email [email protected]
• Visit https://safetotalk.nz/contact-us/ for an online chat
Alternatively, contact your local police station – click here for a list.
If you have been abused, remember it's not your fault.