It's the latest development in a long-lasting wrangle over their Collective Agreement, which has resulted in stop-work meetings, a strike, and a lockout.

The last two offers were not recommended by the union but this third one was.

Tramways Union secretary Kevin O'Sullivan has previously said it was a good offer that he believed would be accepted.

He was tight-lipped about the details but said terms and conditions which were previously proposed to be scrapped were back on the table.

But the offer was rejected by union members today. O'Sullivan has been approached for comment

The revised offer was developed with help from Greater Wellington Regional Council and recommended to drivers by the Tramways Union, he said.

"The decision is a surprise because the offer meant our drivers would be the best paid with best conditions in the industry. 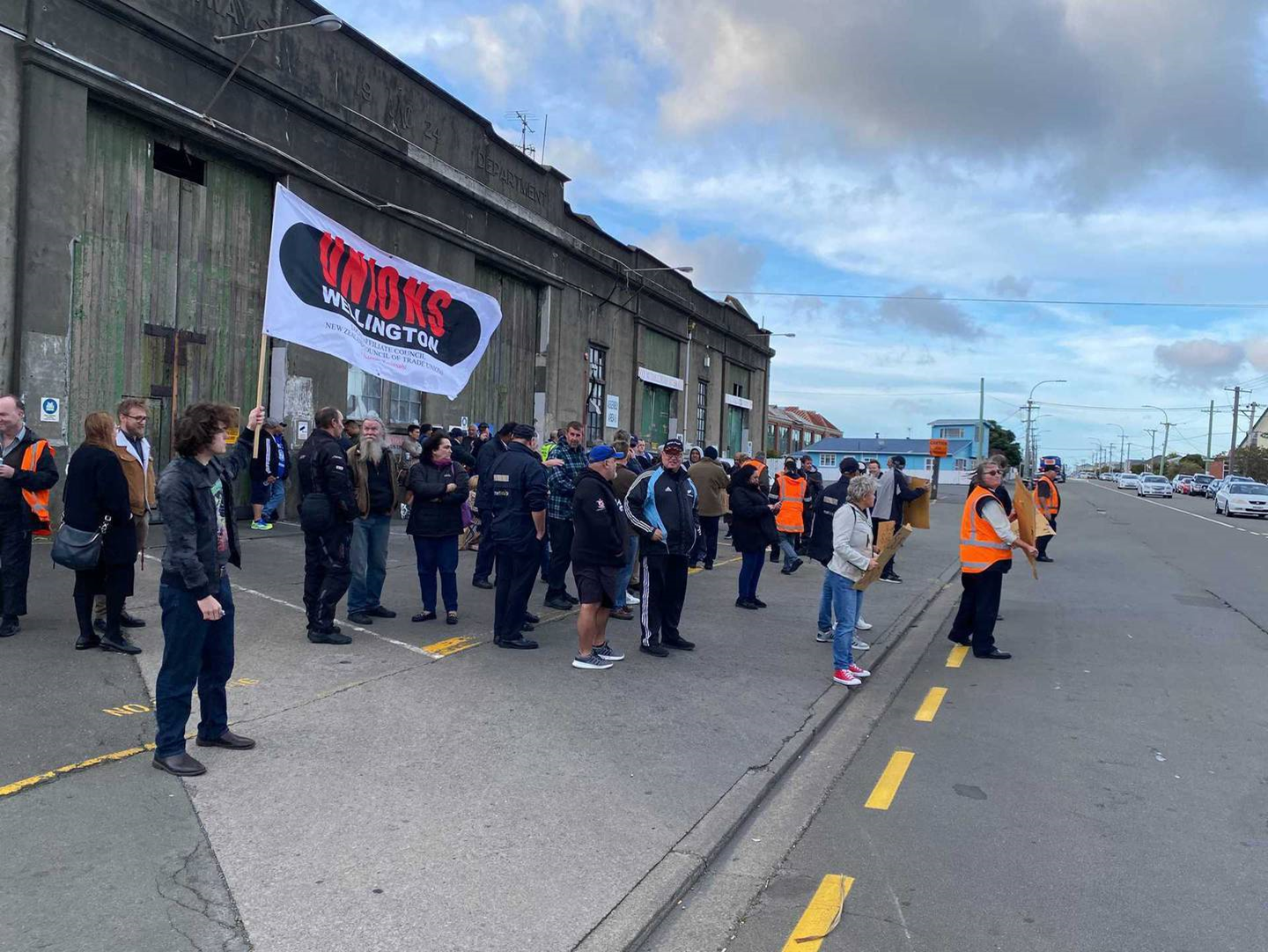 "We know commuters and ratepayers will be running out of patience while we try to negotiate a fair and equitable outcome for all parties."

The company will talk with the council and union to consider the next steps, Zmijewski said.

Metlink general manager Scott Gallacher said they were disappointed an agreement has not yet reached, despite public commentary that good progress was being made by both parties.

"The quicker an agreement can be made the better it will be for drivers, the communities they serve, and the continuity of services to passengers.

"The public have been very vocal on this issue, wanting a fair outcome for drivers. To that end we have been working with the Government, operators and unions to put the Living Wage on the table, boosting base rates for around 50 per cent of all drivers across all operators", Gallacher said. 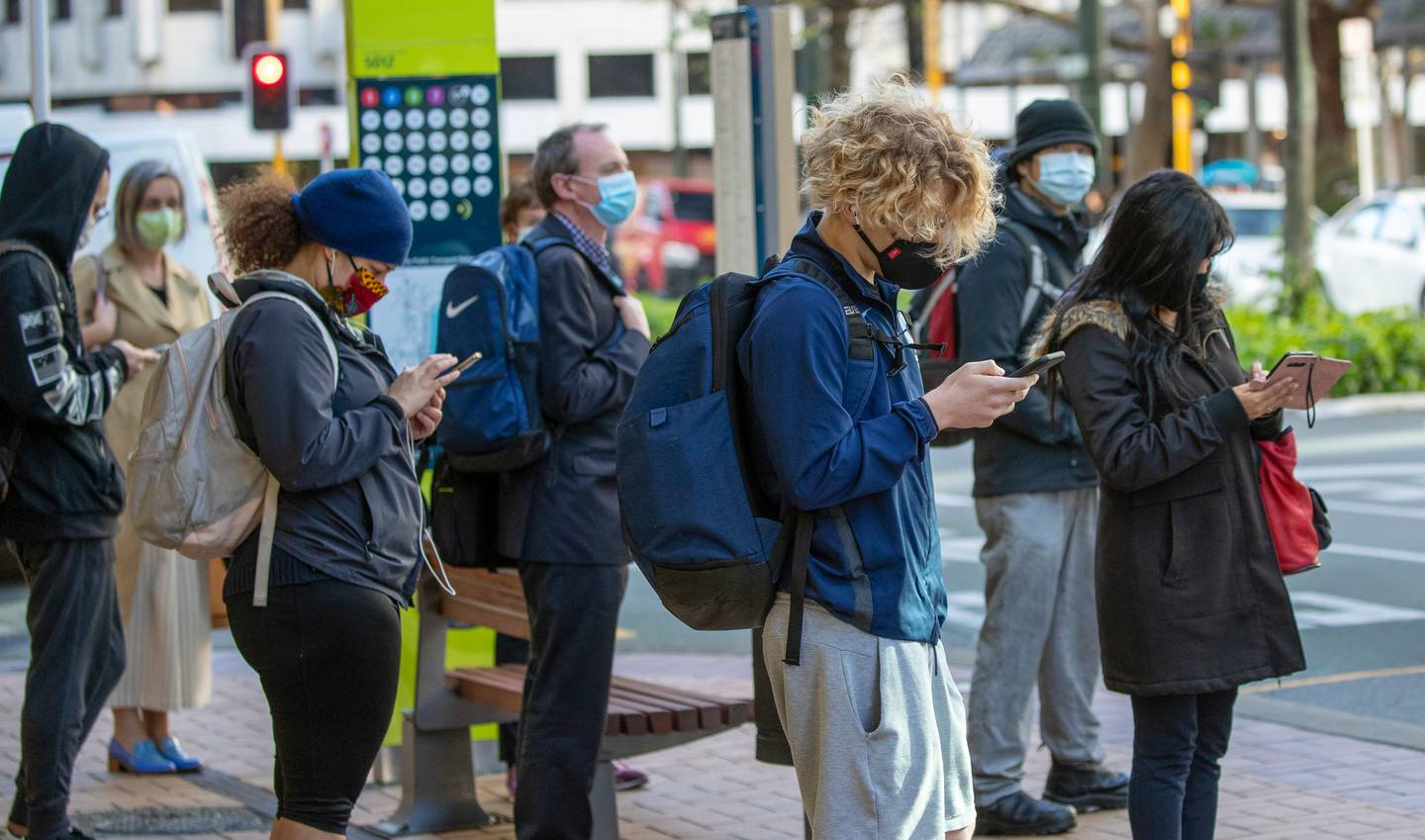 The regional council has worked closely with the Council of Trade Unions, the Tramways Union and NZ Bus to provide independent facilitation to get negotiations back on track, Gallacher said.

"We'll be asking the Tramways Union and NZ Bus to resume talks immediately and we will be looking at what role we can play, whether that's providing more independent facilitation or another more direct participatory role in the negotiations."

Meanwhile, Metlink has confirmed bus, train, and ferry services will continue to run a full timetable when the region moves to Covid-19 alert level 2 tonight.

Cash can still be used, but Metlink has advised contactless methods of payment are preferred to help limit the interactions between staff and passengers.

"However, if you are sick, please do not travel on public transport."

"People across the region did a great job last time and I'm sure this time will be no different. I want to thank them for their patience and commitment to their fellow passengers. Stay safe and be kind."