By Ben Strang of RNZ

A Wellington College pupil has been forced to find a new way to get to school after being bullied by a bus driver, who has refused to stop and pick him up.

The boy's family made two complaints about the driver after he failed to stop, or failed to wait for the correct departure time, in the Wellington suburb of Kelburn.

The bus driver later aggressively confronted the 13-year-old, and threatened not to pick him up if the complaints continued, the family said.

The boy's father approached RNZ because he felt NZ Bus, the company running the 741 bus service concerned, was not dealing with the problem appropriately, particularly in light of another RNZ story from last month in which a 10-year-old girl was dumped in an unfamiliar suburb by a NZ Bus driver, after she missed her stop at Queen Margaret College.

The father, who wished to remain anonymous, said his son has had issues with the bus service on and off since the school year started.

The bus is meant to leave his Kelburn stop at 8.19am, and the boy routinely arrives up to five minutes early.

But even then, sometimes he missed the bus as it had already come and gone, sometimes leaving the stop more than 11 minutes early. 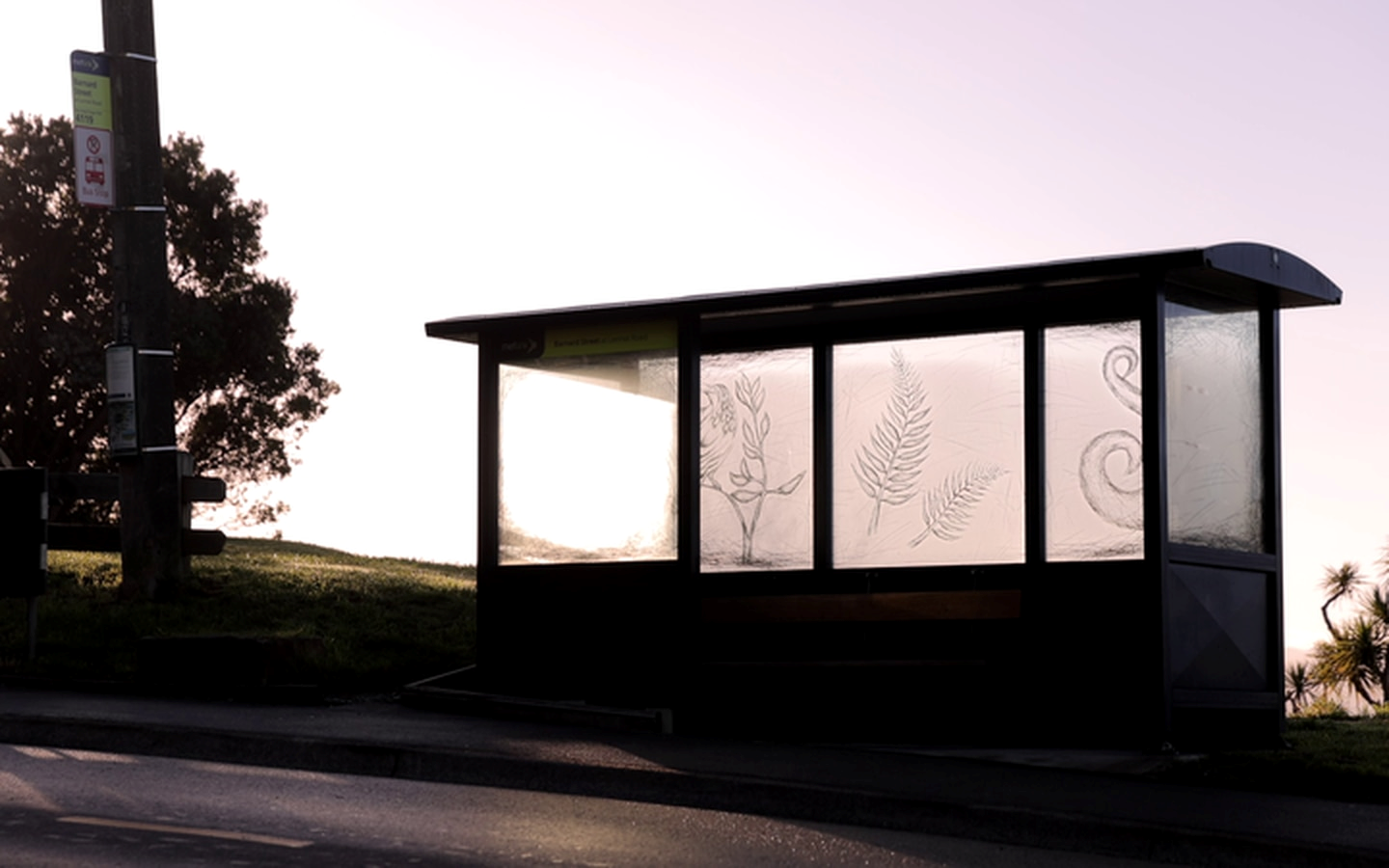 "Him missing the bus and being late to school was no fault of his own," his father said.

"It was primarily the bus arriving earlier than the scheduled arrival time, and it is my understanding that if the bus arrives early it is incumbent on the bus driver to wait at the bus stop and leave at the scheduled departure time and that has not been happening."

There have also been times where the driver simply has not picked up the teenager, even though the bus has not been full.

The boy's parents recently lodged complaints with Metlink on both counts, and were told that the driver had been talked to about being more reliable.

But after two complaints, the driver vented his anger at the boy.

"There were three students waiting at the bus stop, one of which was my son. The bus driver confronted the three students asking who was responsible for the complaints, and my son said it was him.

"At that point the bus driver, I understand, quite aggressively expressed his displeasure, and threatened my son that if any more complaints were made against him, the bus driver, then he would not let him on the bus."

Dressed down in front of his peers, the boy felt humiliated and bullied by the driver, and unsure if he still wanted to use the bus service.

'No attempt to stop'

His parents told Metlink about the exchange in a complaint last week.

When the boy next attempted to take the bus, on Monday of this week, the driver followed through on his threat and drove straight past his stop.

"I'm not sure whether there was room on the bus for my son, but the bus driver made no attempt to stop and explain to my son if there wasn't any room that he couldn't uplift him," the father said.

"My son, however, felt that there was plenty of space for him to stand. Even though there was no sitting room, there was certainly standing room. The bus driver blew straight past."

The father again complained, but he does not think NZ Bus took the complaints seriously.

The driver should be taken off the route and at the very least placed onto a different route, and not allowed to continue bullying his son, he said.

He took buses on alternative routes or was driven to school by his parents this week, but attempted to use the bus on route 741 this morning. RNZ was there with him as he waited for the bus.

The bus arrived more than five minutes early, and the boy had to run to get on it before it pulled away.

The driver closed the doors as the boy was approaching and briefly started to pull away, but then stopped to let him on.

He left the stop five minutes before the scheduled departure of 8.19am.

Driver still on the road

In a statement, Metlink's general manager Scott Gallacher said he was sorry to hear of the family's concerns, and was looking forward to a positive resolution.

"We cannot comment on the details of this case however as the investigation is still proceeding," Gallacher said.

"What I can say is that we expect all staff throughout the Metlink network to treat customers fairly and with respect.

"Where we discover that is not the case we raise the issue with our operators and expect them to act on maintaining high standards of behaviour."

RNZ understands disciplinary action has been taken against the driver, but he continues to drive.

NZ Bus said it could not comment while an investigation was underway.

Meanwhile, the driver of the 741 bus this morning, as well as many other bus drivers on the route through Kelburn, were seen not wearing masks.

Gallacher said wearing of a face covering is mandatory on public transport unless the person has an exemption, for example, for medical reasons.