A new report reveals $7.3 billion is needed to upgrade Wellington's rail network so the region's growing population isn't packed onto trains like sardines.

The fragility of the rail network was on full display earlier this week when a signal fault led to widespread cancellations, including all services on the Melling line.

The problem was fixed only after an expert was flown in from Auckland, who worked through the night.

Coincidentally, just days after the incident, Greater Wellington Regional Council released a report outlining how much more money will be required over the next 30 years to future-proof the network.

Wellington Regional climate change targets are also looming, such as reducing carbon emissions by 35 per cent by 2030.

The Wellington Rail Programme Business Case has identified a preferred package for investment that's estimated to cost $7.3b in capital expenditure.

The improvements include progressively increasing the frequency of services to the point where a train would show up every six minutes at peak times at most stations on the Hutt and Kāpiti lines.

Full track duplication is proposed between Pukerua Bay and Paekakariki, which would remove the conflict between passenger and freight trains and enable higher frequency services.

About 35km of new double track is also suggested in the area of Levin to allow for more frequent long-distance services.

Resilience would be built into the network through improvements to slopes, bridges, culverts, and track infrastructure, so it can weather the climate change storm. 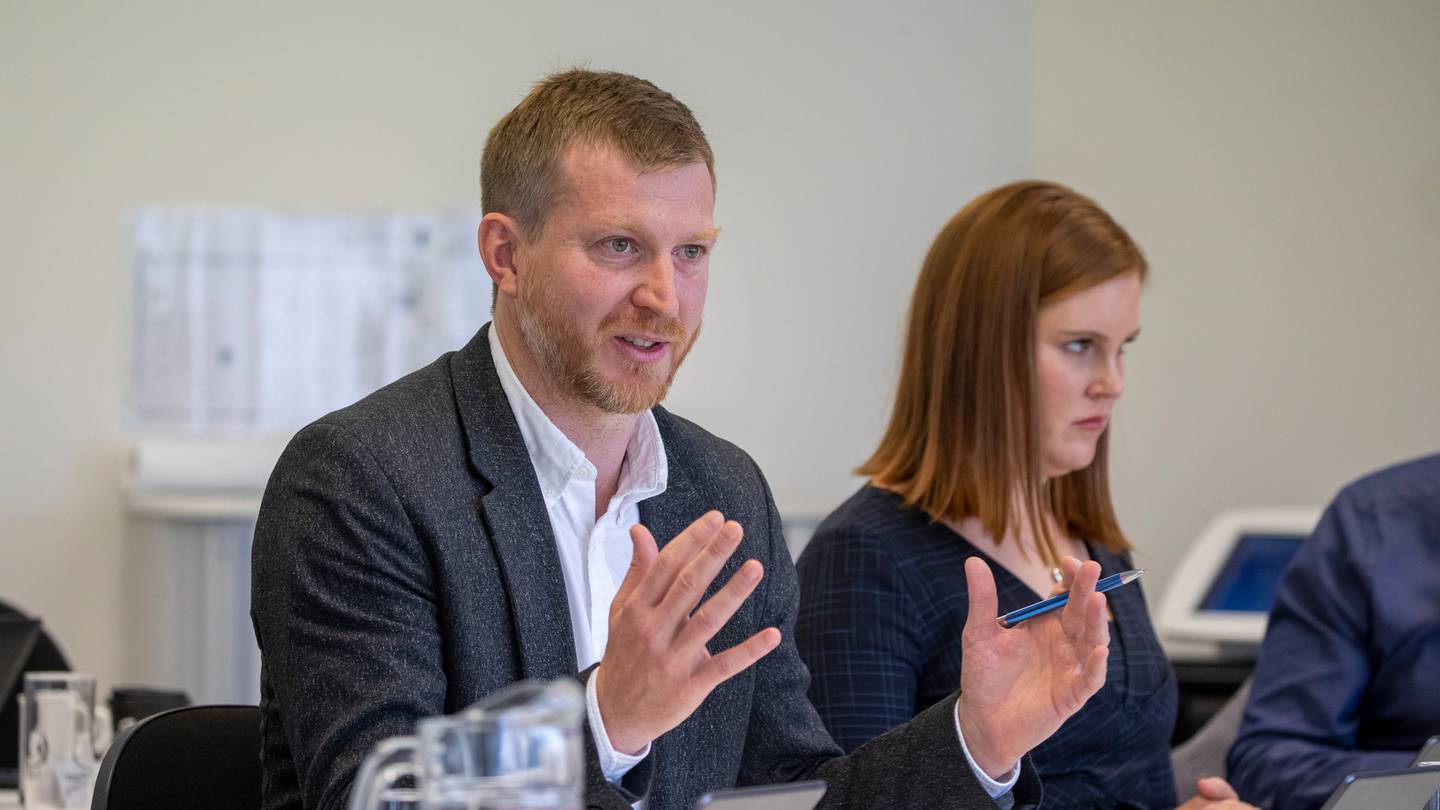 "Too often we try to deliver a plan that only goes some of the way because we think that's what we can afford, when really we need to work backwards from what we need and commit to it and find a way to pay for it."

The lion's share of the $7.3b of capital costs is for below rail network infrastructure and it's recommended this is funded by Waka Kotahi NZ Transport Agency and the Crown, as KiwiRail owns these assets.

Funding arrangements are yet to be confirmed but could also include money from the Climate Emergency Response Fund, congestion charging, and potentially public-private partnerships.

Lower North Island mayors have recently kicked up a stink after 22 new electric trains for the Manawatū and Wairarapa lines were not funded in Budget 2022.

Asked whether the council could count on the Government to fund future rail initiatives considering this year's Budget snub, Nash said the projects were in line with national policy and priorities.

"It has to be funded, otherwise we won't be able to get around our region."

It's proposed a new governance group should oversee the delivery of the overall programme with representatives from the regional council, KiwiRail, Waka Kotahi, Metlink, and the Ministry of Transport.

Regional council chairman Daran Ponter said the plan has been rigorously developed and was much more than just a "wish list".

He said despite significant investment in rail over the past decade, more was needed to ensure rail was reliable and the preferred mode of travel for commuters.

"Lower fares and new trains alone will not achieve this."

The business case will be considered by regional councillors at a meeting next week.