The Paekākāriki Volunteer Fire Brigade is hoping their callouts will be fewer now that Transmission Gully has opened.

No strangers to the narrow stretch of road between Pukerua Bay and Paekākāriki, now SH59, the volunteer fire brigade has serviced the coast road as first responders, attending more traffic accidents than fires.

Fire chief Paul Furfie said the start of this year has been especially busy for the brigade with traffic callouts, and while there might be some teething issues with motorists learning the new road, he's hoping once things settle down there will be minimal issues.

"Geographically because of where we are we do a lot of rescue work and have done for a lot of years, especially on the coast road. 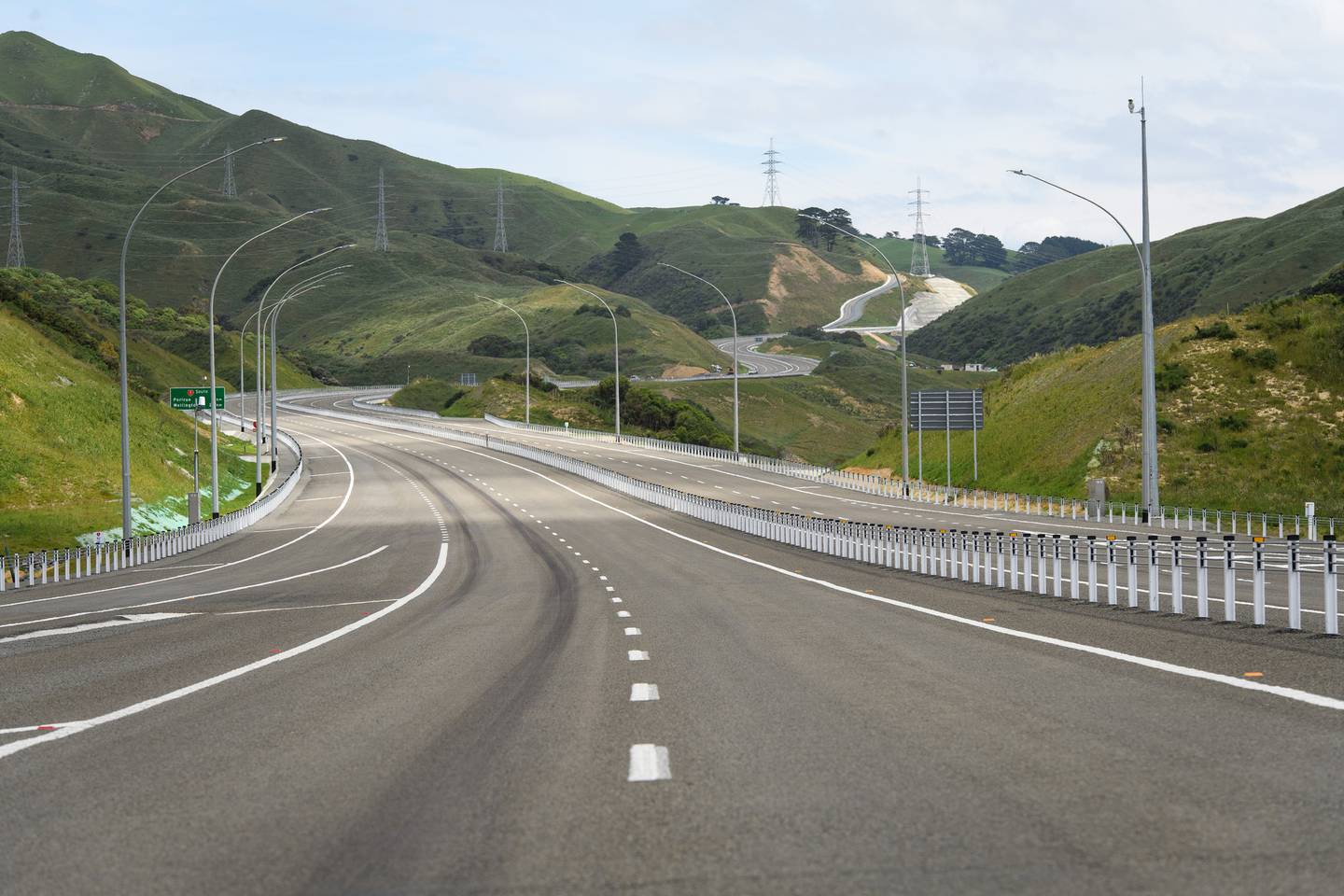 "We turn out to the old road which is now SH59 and will also be turning out to the new road, Transmission Gully.

"A new risk plan has been created for that piece of road and we will service it along with the Paraparaumu and Porirua crews.

"I would expect initially there will be a few calls as people are getting used to a new road.

"But having said that, I've driven the new road a number of times with the fire service and Goodmans, and when you look at the modern highway which is now in place, you would expect there would be minimal issues as it's a modern high-tech road which has taken the best part of a decade to put in.

"So other than teething issues especially at intersections, I'd be disappointed if we were going to have a spike in calls because the road is capable of taking higher speeds, it's a nice bit of kit.

"But we are ready and waiting in case."

Volunteer firefighter and ex-fire chief Ash Richardson, who has been with the brigade for more than 40 years, said, "Even in the last few months we've been to a lot of accidents on the old road, so the new road should make a difference to the number of callouts we get.

"We weren't going to many for a while but over the last six months, all of a sudden, we've been down there absolutely regularly.

"It's like the road was no longer capable of all the traffic."

The accidents were not small ones either.

"There have been all sorts of strange accidents recently, not just nose to tails, but cars up the bank and cars rolled — reasonably serious accents.

"They've all just started to happen again, so Transmission Gully will hopefully alleviate that."

Both Paul and Ash have been with the brigade for an impressive amount of years; Paul 35 years and Ash 40, crediting the team spirit in the brigade for keeping them going.

"We're very blessed to have a very professional bunch of humans that make up a very strong crew.

"We both didn't think we'd still be around at this point but have a small but very strong crew that keeps us going."