When a man in a poorly inflated dinghy was safely escorted back to his yacht in Wellington, harbour staff realised they had a bigger problem on their hands.

The yacht was a $1 Trade Me purchase and in a state of disrepair, sparking concerns the vessel could end up at the bottom of the ocean.

The situation has prompted the Harbourmaster to investigate targeted messaging around low-value boats being sold on Trade Me, so prospective buyers understand the cost of owning one.

It all unfolded on a typical windy day in the capital last month.

A member of the public alerted harbour staff to a man in a poorly inflated dinghy trying to paddle out to an 8.5m yacht at anchor in Lowry Bay, Eastbourne.

There were concerns about his safety, so a harbour ranger met with the owner to assist him.

The dinghy was then inflated properly and the man was delivered to his yacht, which, as it turned out, was purchased for $1 on Trade Me.

"The owner appears to have few resources and there are ongoing concerns about the state of the vessel," the report said.

The yacht was towed to Evans Bay where it was hauled out of the water and inspected the next day.

Following discussions with the owner, arrangements were made for the yacht to go on a swing mooring while work was undertaken.

"We will keep in touch with the owner as there are concerns as to whether he can make the vessel safe. Further action may be needed," the report said.

Harbourmaster Grant Nalder told the Herald there was no such thing as a cheap boat.

In this case, the yacht needed woodwork, some decking replaced, and general maintenance, Nalder said.

He understood the Trade Me listing was upfront about the condition of the boat. 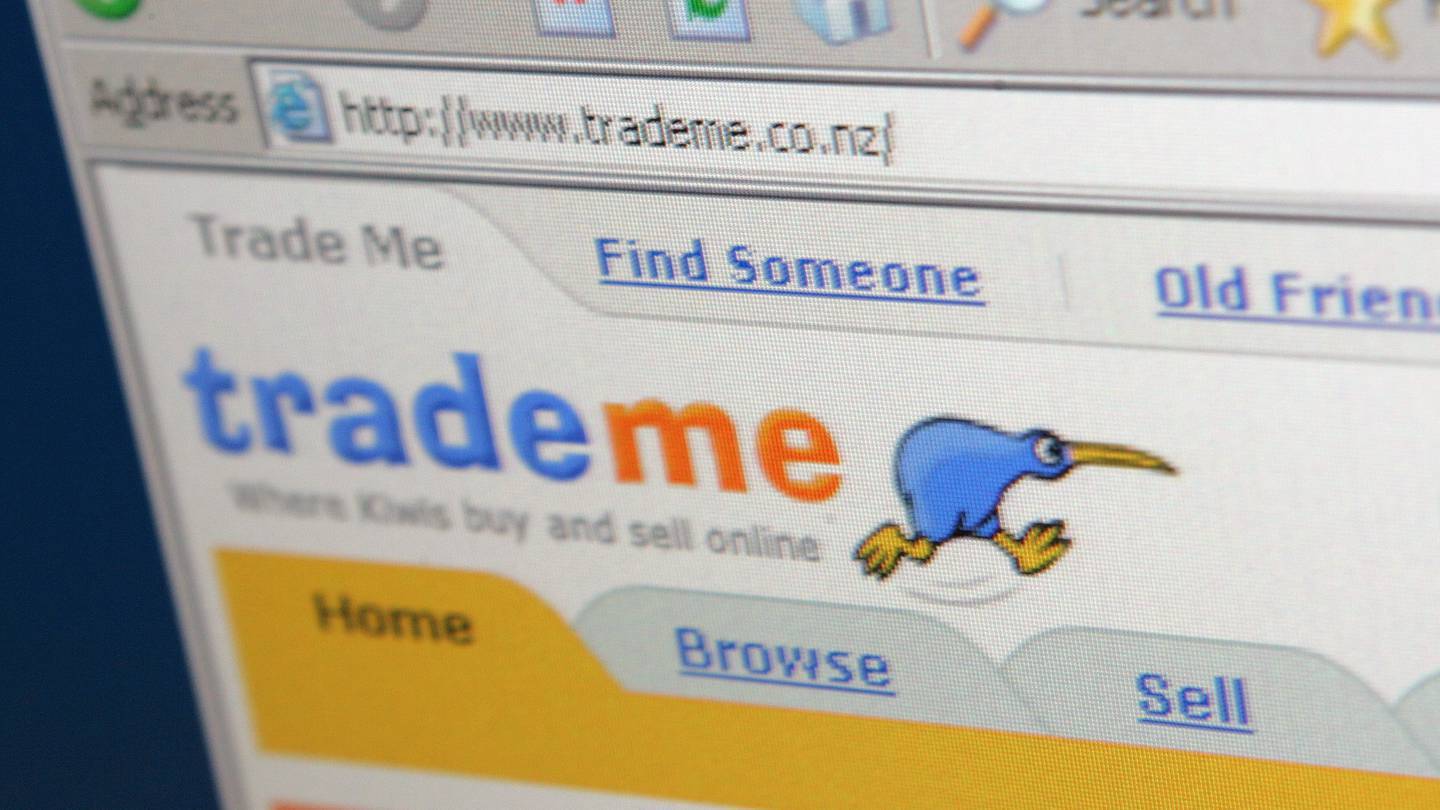 Trade Me policy and compliance manager James Ryan says it's important members do their due diligence before trading. Photo / File

Harbour staff were initially concerned the yacht had not been lifted out of the water for some time and could be at risk of sinking, Nalder said.

"It's much easier to deal with a boat on the surface than under the surface."

However, that didn't turn out to be a problem.

Nalder said there was a general issue with boats not being looked after properly, especially when people become attached to them and held onto them longer than they should.

"They don't do well with neglect. They sit around, they deteriorate, they tend to be smaller lower-value boats. Doing them up can be quite expensive, so people pass them on at quite a low price.

"Unfortunately, people who buy them, in our experience, are totally optimistic. The old rose-tinted glasses, and see them as a dream of sailing away."

Trade Me policy and compliance manager James Ryan said trades on the site took place between a willing buyer and a willing seller.

He said it was important members did their due diligence before taking part in any trade.

"When listing items for sale onsite, it's important sellers are upfront with prospective buyers and provide images and a detailed description.

"When looking at purchasing a boat, we recommend prospective buyers do their research, ask plenty of questions, and go and view the boat themselves."