The race is on in Auckland Central as Labour's Helen White and the Green's Chloe Swarbrick vie for the left-leaning voters up for grabs after Nikki Kaye's retirement.

White believes she will benefit from Kaye's shock decision not to stand in September's election, but Swarbrick is warning not to take any votes for granted.

The Herald revealed Kaye's retirement decision this morning, after a tumultuous week for the National Party and for Kaye, who was the party's deputy leader last week and acting leader on Tuesday.

Leaving her Auckland Central seat means that left-leaning voters who ticked "Kaye" in 2017 will now be seeking a new candidate to support; Kaye won 45 per cent of the candidate vote in 2017, but only 39 per cent ticked National.

The seat was held by Labour for decades until Kaye beat Judith Tizard in 2008, becoming the first National MP to win the seat.

Polls indicate support for the Greens hovering around the 5 per cent threshold needed to return to Parliament without an electorate seat - but White said there would be no electoral accommodation for Swarbrick.

"This is absolutely something we're committed to winning," White told the Herald. 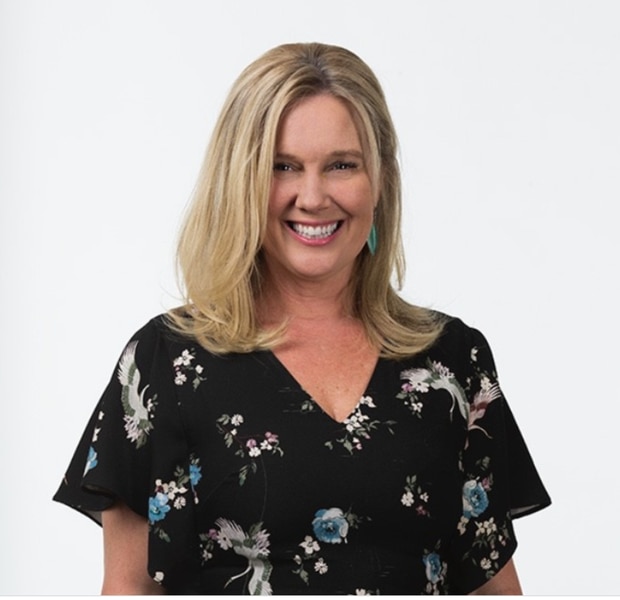 White is number 50 on Labour's list, meaning the party would need to win about 42 per cent of the party vote for her to become an MP if she failed to win the seat.

She already has name recognition in the seat as she stood in 2017, when Kaye defeated her by only 1581 votes. Labour won 38 per cent support in the seat, but White managed to secure 40 per cent of the candidate votes.

"As we door-knock, it is so apparent that Auckland Central needs a really strong voice within Government," White said.

"People have lost their jobs, their small businesses are on the line. They need support and that's best done by a Labour constituent MP."

But Swarbrick is also door-knocking in what she describes as the party's biggest push in Auckland Central.

"It's difficult to say where those votes will sit. Like I said back in 2016 [when Swarbrick ran unsuccessfully for the Auckland mayoralty], nobody owns votes, nobody can think they are entitled to those votes."

Swarbrick ran in Maungakiekie in 2017 and got almost 12 per cent of the candidate vote, more than twice the Green's party vote in the seat at 5.89 per cent. But she didn't campaign for the electorate vote then.

She pointed to her track record of the past three years and said that White's voice might be stifled by her own party.

"It's really important for Auckland Central to have someone who says the same thing on the doorsteps as they say in Parliament. There's a massive distinction between fighting words on the ground and taking that fight into the halls of power."

She clarified that she wasn't talking about White, in particular.

"The Greens afford autonomy that isn't necessarily the same as MPs in other parties."

White, an employment lawyer, responded: "My strength is 25 years of actually representing people in employment issues. I am very grounded in getting people what they need - that's what a good constituent MP does."

Swarbrick said she was not asking people to vote for her as an electoral strategy to help ensure the Greens returned to Parliament.

"Auckland Central voters are smart enough and will choose the representation that works best for them. I genuinely believe I am the best option to truly represent our electorate.

"I've been the underdog before and everybody has underestimated me before. I'm used to this state of play and looking forward to this uphill battle - as everybody else keeps referring to it as."

New National leader Judith Collins said she'd spoken to National Party president Peter Goodfellow this morning and things were "in train" to get another candidate for Kaye's Auckland Central seat.

There were a few talented people being considered, she said.

Kaye said that she would suppport the new candidate and they would have a good chance of winning, especially if the left vote split between White and Swarbrick.

A National Party spokesman said the party would select a new Auckland Central candidate as soon as possible.

"We'll be campaigning hard to retain the Auckland Central electorate for National."