The National Party selection process in Auckland Central has taken a new twist, with a photo of one of the female candidates being circulated among party members.

The fitness photo of Nuwanthie Samarakone posing in a leotard was posted by the candidate on her Facebook page but removed when she sought the North Shore nomination in March.

A National Party member said "I must have received it at least eight times", saying it had been circulating to members since the North Shore candidate selection.

In an overnight email to Auckland Central delegates, Samarakone hit out at the personal attacks.

"I understand that some delegates have been sent a photo of me while I was competing in the fitness realm a few years ago, making utterly false and defamatory claims about what that photo represents.

"I am always up front and transparent. Yes, I am committed to being fit and healthy, and am proud of the discipline I bring to my work and my personal life.

"I was a ballet dancer for 17 years under the Royal Academy of Dancing (UK) and retired hurt. Fitness, dance, hiking across our beautiful New Zealand walks and general well-being is a huge part of my life.

"I am disciplined, fit, resilient and train hard for the events in which I have participated. I proudly own all those experiences which have given me the strength, the resilience and the tough mindset to withstand the pressures of politics.

"However I have no tolerance for people who seek to bring down others through personal attacks, and who damage the integrity of the National Party in the process," Samarakone said.

She pointed the finger at National Party members "from other electorates who are unhappy with the Auckland Central selection process and have decided to attack the reputation of successful nominees through misrepresentation and untruths".

When contacted about the photo today, Samarakone said she was not allowed to comment to the media. 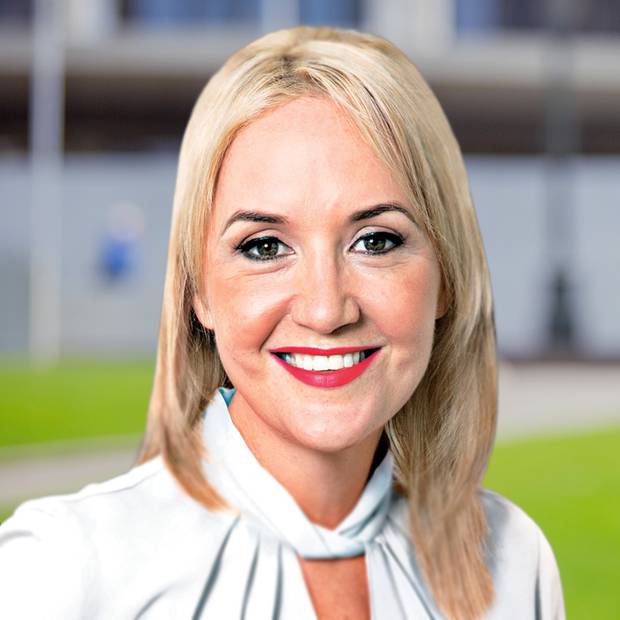 Nikki Kaye is retiring at this election. Photo / Supplied

The selection process for the National Party is confidential and candidates are prohibited from making statements.

The Herald is seeking comment from the party about the photo and whether it shows sexist behaviour by party members.

A party source said people need to get over the photo.

"If she is into health, fitness and ballet then good on her. It looks pretty miserable if we are ripping ourselves apart on the basis of an image.

"It's not a criteria for selection for someone to Parliament," the source said.

The incident follows an admission by party bosses that the pre-selection committee had not followed its own rules when short-listing Samarakone and Emma Mellow to replace Nikki Kaye.

The pre-selection committee reconvened on Friday and short-listed three further candidates - Rob Thomas, Sarah Manley and Sang Cho - to meet the party rules which state five candidates should be shortlisted for delegates to elect a candidate.

The Herald understands Manley withdrew from the race on Saturday.

What one party member described as a "fiasco" is setting back National's attempt to retain the Auckland Central seat, a Labour stronghold until Nikki Kaye won the seat in 2008.

Kaye twice beat Jacinda Ardern in the seat before the Prime Minister took on the neighbouring Mt Albert electorate.

The seat is a three-way tussle, with Helen White determined to win it back for Labour, Chloe Swarbrick going all out to bring it home for the Greens, and National determined to hold on. 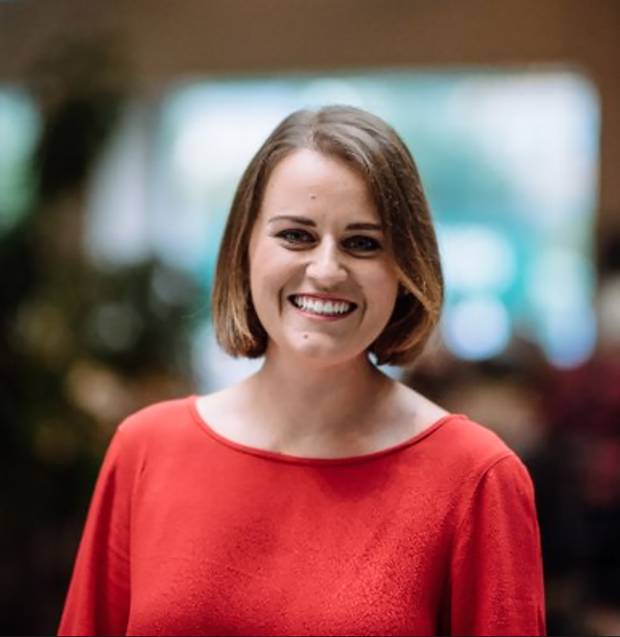 A National Party spokeswoman last week said Auckland Central is seen as key for the urban liberal members of the caucus.

"It is not going to fall, despite what Labour and the Greens might be saying," the spokeswoman said.

One party member said "this mucking around in Central by the supposed party leaders really pisses me off".

"Why didn't they just put up the top five candidates and let us choose the best one."

The member said the pre-selection of Samarakone, who stood unsuccessfully for the North Shore and Takanini electorates before being chosen as National's candidate for Manurewa, was being pushed by Goodfellow and Hunt.

Another party member said: "There has been a wilful disregard of the rules by the president and regional chair. Everyone is in shock and extremely unhappy with the manipulation of the process."

A third source said the fact members were being undisciplined and leaking material to the Herald "gives you an insight into how angry people are".

"It is the job of the pre-selection committee to provide a short-list for the delegates, not manipulate the selection process," said the senior party member.

In a statement yesterday, Goodfellow absolutely and categorically rejected any assertion the process to date was manipulated in any way.

"The National Party runs extremely local and democratic selection processes, the most democratic of any party in Parliament," he said. 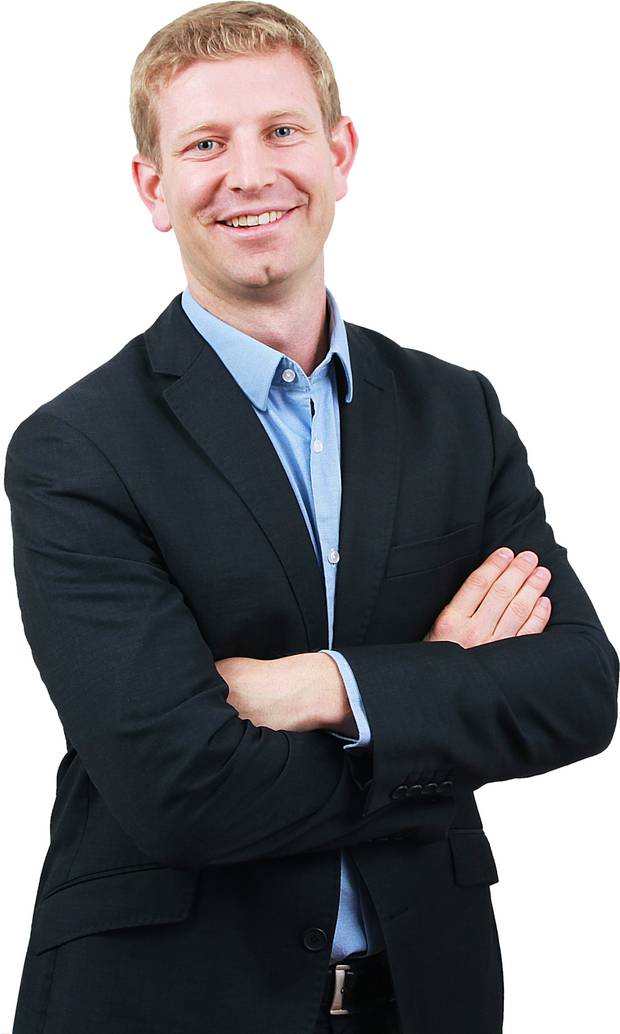 Rob Thomas has been shortlisted for Auckland Central. Photo / Supplied

Goodfellow said Auckland Central is the most marginal seat in the country and the party is very focused on retaining it for National.

"With that marginal seat context, the retirement of a hardworking and much-loved local MP in Nikki Kaye, and an extremely shortened campaign time, the pre-selection committee had difficult decisions to make from a wide pool of excellent candidates.

"In the case of Auckland Central nominations, the pre-selection committee, comprising a majority of local members, and chaired by the local electorate chair, voted unanimously to put forward two candidates to delegates. In so doing, it did not strictly follow the letter of our rules. The pre-selection committee has now acknowledged that and rectified the issue.

"We now look forward to a robust selection process, where local members can determine who their next candidate will be for Auckland Central," he said.