Chloe Swarbrick has pulled off a major upset by winning the coveted seat of Auckland Central for the Green Party.

The 26-year-old becomes only the second Green MP to win an electorate seat - 21 years after party co-leader Jeanette Fitzsimons won the Coromandel seat, which she held for just one term.

Two weeks ago, White was in front in a Q + A Colmar Brunton poll on 35 per cent, Mellow was on 26 per cent and Swarbrick was third on 26 per cent.

An earlier poll by Reid Research for Newshub Nation had White on 42.3 per cent support, Mellow on 26.6 per cent support and Swarbrick well behind in third on 24.2 per cent.

White ran in the seat in 2017, coming within 1581 votes of Nikki Kaye, who had held the seat since 2008 when she beat Labour's Judith Tizard, becoming the first National MP to win the seat. 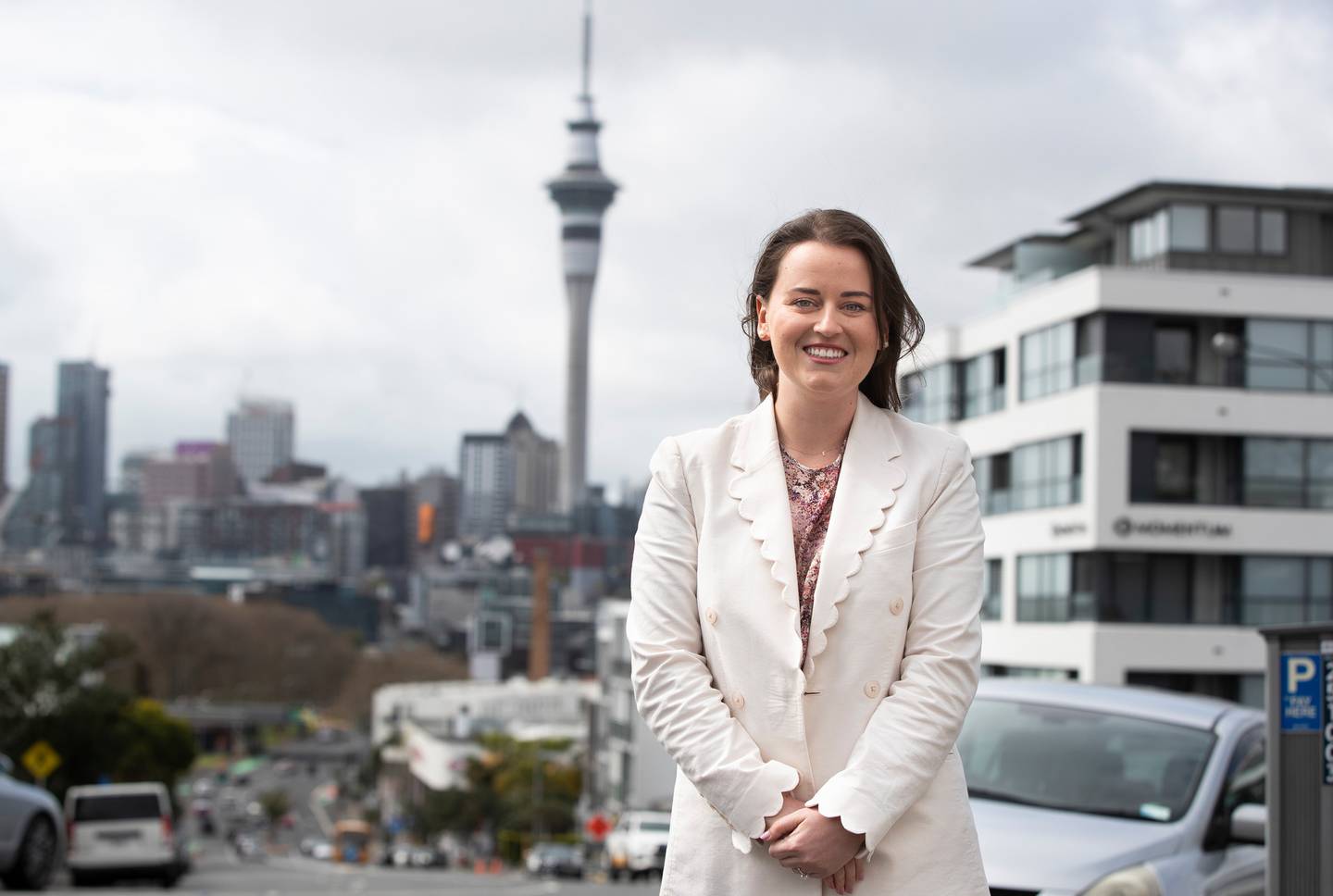 Swarbrick, who ran a "two ticks" campaign, was unfazed by the Greens' poor electorate vote in 2017 and threw herself into winning the seat - as insurance in case the Greens did not make it over the 5 per cent party vote threshold to return to Parliament and a burning desire to represent Auckland Central.

"What else is the point of politics, if it is not to practise the art of the possible," Swarbrick told the Herald last month.

Mellow, a 30-year-old communications manager at ANZ bank, was selected late in the piece following a messy and bungled process by party officials.

When Auckland went into a level 3 lockdown, campaigning stopped and she had an uphill battle to retain the seat held by her mentor, Nikki Kaye.

Mellow rose from humble beginnings - she was 16 when her mother, a sickness beneficiary, died and her grandmother took on a parenting role. She described herself as a young, liberal woman in the same vein as Kay.

White, who grew up in Freemans Bay and lives outside the electorate in nearby Morningside, practises as a barrister at Chancery Chambers in the central city specialising in employment law. 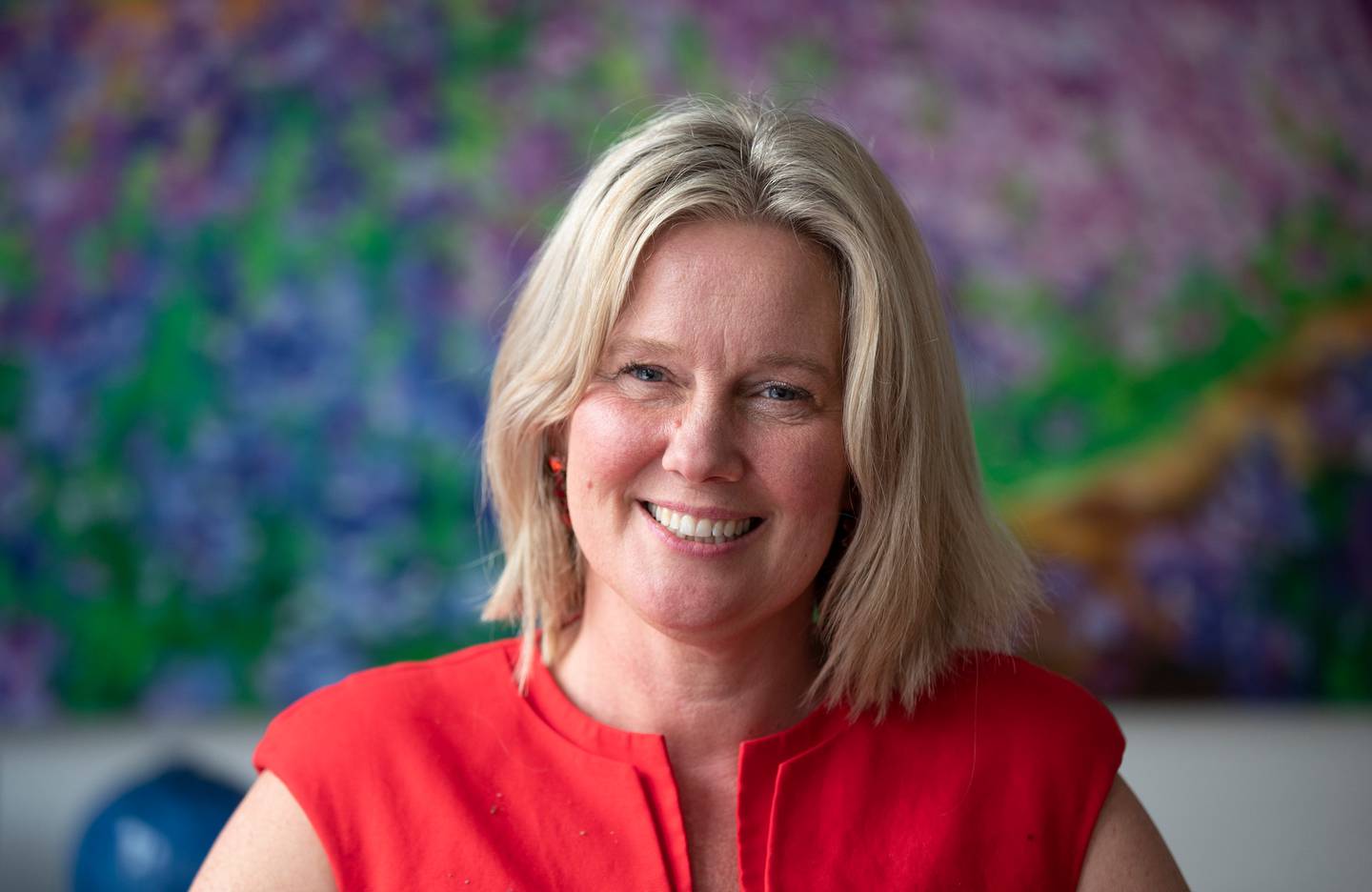 As a 22-year-old, Swarbrick burst onto the political scene with next to no resources and came third at the Auckland mayoral contest in 2016.

Up until then, she was not interested in partisan politics, but had got to interview a lot of politicians during a four-and-a-half-year stint on 95bFM, the independent radio station based at Auckland University.

A savvy social media campaign that resonated with young and progressive voters during the mayoral contest was followed by Swarbrick earning a winnable place on the Green Party list in 2017 and becoming the youngest person to enter Parliament since Marilyn Waring in 1975.

Swarbrick told the Herald she comes from a Tory household where her father was a National supporter but is now a Green voter, and her nana remains a National voter.

"I was raised on a robust diet of politics and philosophy. To that extent I have always had a healthy appetite for critiquing and holding accountable those at the top of the pecking order."

Swarbrick, 26, grew up in Hillsborough but has spent the past decade living in Auckland Central at Beaumont Quarter, Freemans Bay, Ponsonby, Eden Tce and Newton Rd. She currently lives in the electorate in an apartment off Karangahape Rd.