For the first time in almost a decade, Act New Zealand will have a caucus.

At 10.15pm, the party was hovering at 8.1 per cent, awarding it 10 MPs. But leader David Seymour said the result was "bittersweet" and "not good for New Zealand".

He arrived at the Headquarters bar in Auckland's Viaduct via speedboat with a drink in hand then told a 400-strong crowd the result was a pitch for the next election.

"For Act this is just a stepping stone for building a platform and an agenda of real reform to make New Zealand a better place. This is not our 2020 campaign election night party. This is our 2023 election campaign launch."

The most MPs the party has had in Parliament is nine, which it won under its first leader, Richard Prebble, in 1999. But it's been a one-MP party since 2011. 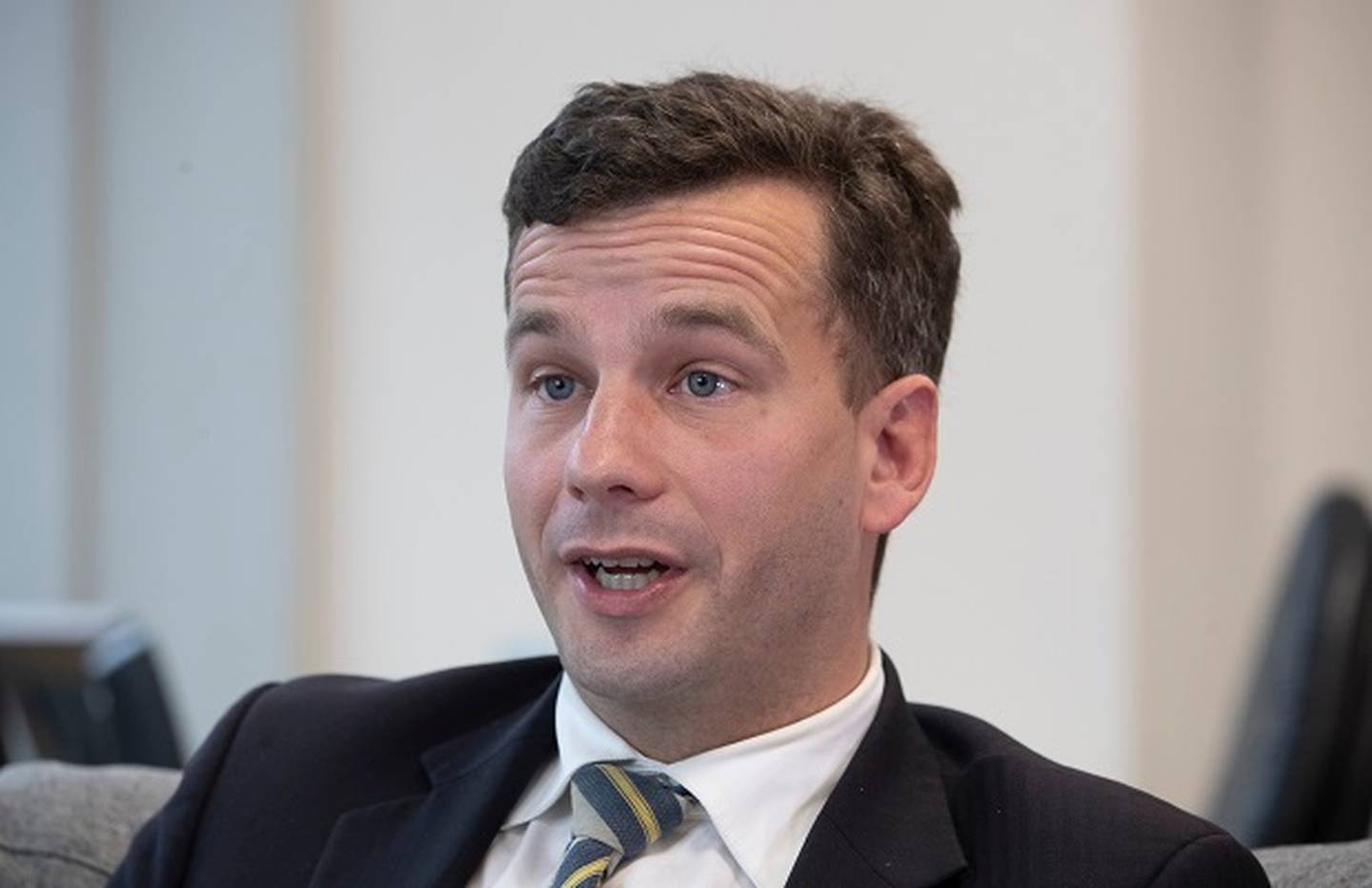 Some of the MPs Seymour will bring with him to Parliament include deputy leader Brooke Van Velden, formerly an Act staffer who worked behind the scenes on the End of Life Choice Act, and firearms activist Nicole McKee.

McKee met Seymour last year as spokeswoman for the Council of Licensed Firearms Owners when she became the public face of opposition to the gun law reforms after the Christchurch mosque massacre.

Number four on the party's list is Chris Baillie, who is a teacher and former police officer from Nelson, followed by civil engineer Simon Court from West Auckland who worked at the Auckland Council before starting his own firm.

None of the newly elected Act members has experience as a parliamentarian - but Seymour said that's not a concern to him.

"Nobody's actually been born into Parliament. Every member of Parliament has to at some point be a new MP so I think the ones that we've got are actually pretty good."

After polling about 1 per cent for most of the term, Act's popularity started to slowly rise towards the end of last year but it really started to gather steam during the Covid-19 response and National's leadership changes.

Throughout the nationwide lockdown, Seymour was seen as an effective member of the Epidemic Response Committee which put a spotlight on issues which arose during the response.

Seymour said the committee gave him and his opposition work a lot more attention. 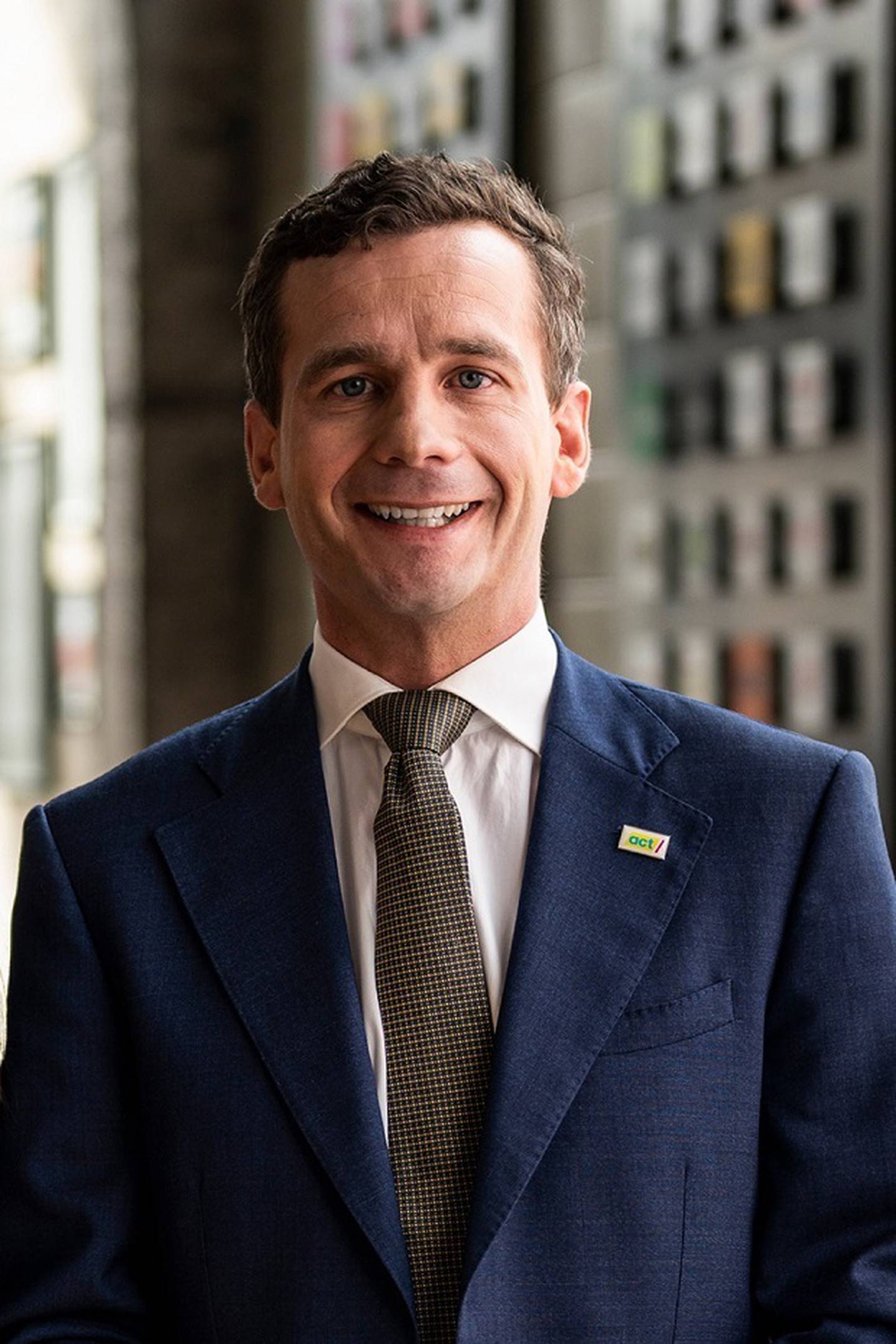 "Usually, I'm one out of 60 opposition members whereas there I was one out of six so I increased my exposure by a factor of 10. That certainly made a big difference.

"And it helped that most of the population were basically under house arrest watching it. It's pretty hard to get people to watch Parliament TV normally."

But while Seymour was widely lauded for his work, it didn't translate to an immediate large bump in the polls. In May a 1 News Colmar Brunton poll put the party at 2.2 per cent.

But when the National Party's leadership troubles started in May, Act's support really started to pick up.

At the end of June after a National Party coup saw Simon Bridges ousted in favour of Todd Muller, a 1 News Colmar Brunton poll put Act on 3 per cent.

That support then more than doubled to 7 per cent by mid-September after the resurgence of Covid-19 forced Auckland back into lockdown and National instilled its third leader, Judith Collins, in three months.

Since the end of September the polls have kept Act on a steady 8 per cent. 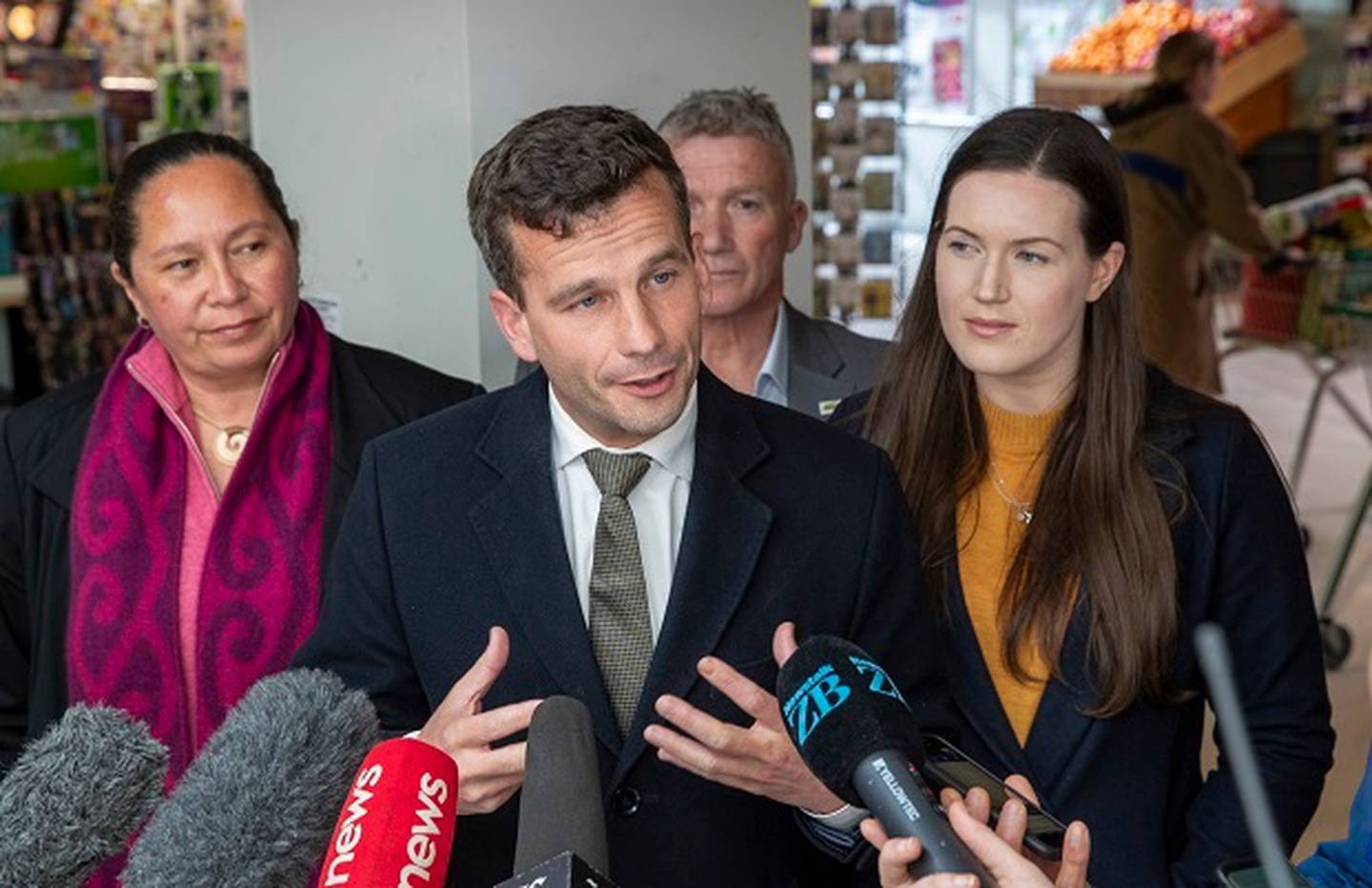 Seymour said while the Covid-19 response had played a big part in his reputation for holding the Government to account, there'd also been a number of issues over the past term when Act was "prepared to call a spade a spade".

Among the pieces of legislation he opposed were the safe zones around abortion clinics, the Zero Carbon Act and Seymour was the only MP to oppose the first tranche of gun law reforms after the March 15 terror attacks in Christchurch.

One of the things Seymour campaigned on was having more Act MPs meant there were more people to "hold them all accountable".

"There's been a lot of reportage around our list lately and everyone who's had a look has come away and probably looked to write some sort of hatchet job on how terrible they all are and they just can't because they're actually all really good people."