A podiatrist who operated on the feet of six patients, leaving them deformed and in chronic pain, is allowed to continue practising, but not as a podiatric surgeon.

Stefan Randall Edwards, of The Foot Place in Tauranga, was struck off by the Health Practitioners Disciplinary Tribunal in December for negligent treatment of the patients.

But he appealed to the High Court for a stay of that penalty which was granted, though the judge declined his request for name suppression, saying the public had a right to know and make an informed decision about whether to see him.

The first complainant was a 76-year-old woman who went to Edwards in April 2013 for treatment of a sore foot.

Edwards diagnosed Robin Hodge with a bunion, a bony bump on the joint of her big toe.

He operated but caused an overcorrection of the bunion, making her big toe stick out, and work he did during the surgery to address what he called a "long" second metatarsal – a long bone in the foot – did not heal properly.

In December 2014, Hodge, who was left deformed and in chronic pain, complained to the Health and Disability Commissioner [HDC].

In April 2015, two unnamed patients saw Edwards, one with pain in the central ball of her foot and the other with ingrown toenails.

In the case of patient A, Edwards diagnosed a corn, a hardened layer of skin, a bunion and an excessively long third metatarsal [bone].

During surgery, problems arose with the tourniquet and Edwards was unable to complete the shortening of the second and third metatarsals.

The woman complained to the HDC in September that year, saying Edwards' treatment failed to resolve her condition and caused ongoing pain. She died before the case went to tribunal but her evidence was still accepted.

The surgery to shorten the second and third toes was unsuccessful and left the patient disfigured, with ongoing pain in her toes and loss of function.

She complained to the HDC in February 2016 that she had pain and large scars on both her second toes and could not bend them seven months after surgery.

In July 2015, Janneke de Jong underwent surgery with Edwards for painful arches in both feet.

Edwards performed a plantar fascia release, but the lateral plantar nerve in her left foot was severed, causing painful scarring.

De Jong sought a second opinion from orthopaedic surgeon Aaron Cook, and complained to the HDC the following year. 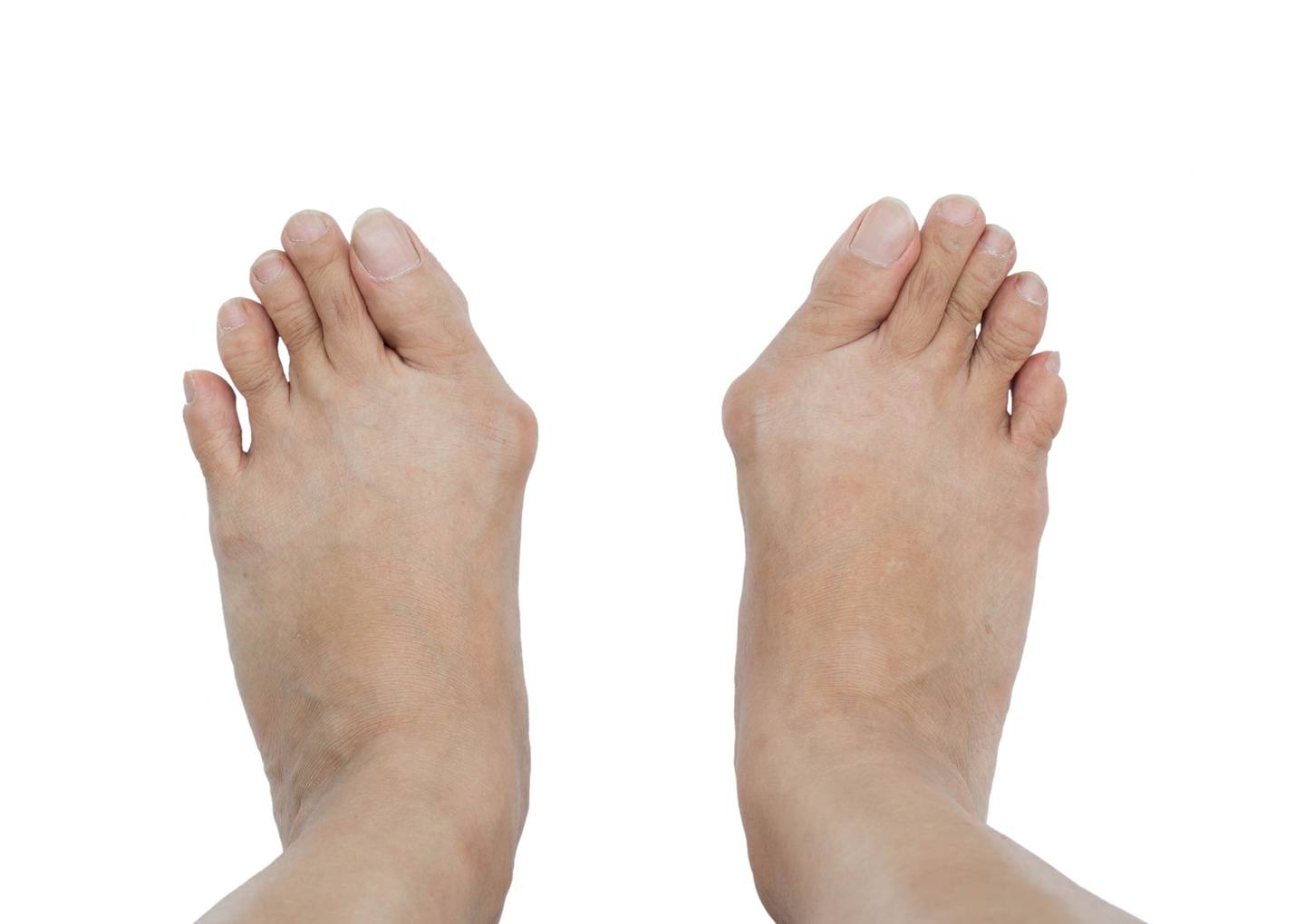 Bunions, a bumpy bone on the joint of the big toe, can be painful. A podiatrist who overcorrected a woman's bunion caused her further pain. Photo / 123RF

She described her post-surgery pain as worse than before, including numbness when walking longer distances and severe pain when stretching her foot.

In August 2016, after an MRI scan, ACC approved cover for a treatment injury.

In July 2015, patient C was diagnosed by Edwards with a large Morton's neuroma and surgical decompression of the neuroma was performed the same day.

In March 2016, the patient – a healthcare professional – complained to the HDC about Edwards saying she had not been offered conservative treatment of a corticosteroid injection and complained about the cost of Edwards' services.

She said the surgery only provided temporary relief, the pain in her left foot returned and she had to have remedial surgery by Cook, who removed the neuroma.

In April 2016, 17-year-old Maddison Rose underwent the first of two plantar fascia releases for painful arches in her feet.

Edwards used an endoscopic technique but reverted to open surgery when the camera lens became covered with fluid.

The tribunal heard Rose did not give consent to the endoscopic technique, but Edwards used it again on the second surgery in May despite the earlier difficulties.

This surgery resulted in nerve damage to a nerve in her right foot, causing ongoing pain and Rose complained to the HDC.

The first alleged Edwards failed to obtain informed consent or make an informed diagnosis, carried out inappropriate surgeries that harmed his patients, failed to provide appropriate post-operative care, used an unqualified staff member to assist in a surgery, and that he modified clinical records.

The second charge alleged that between September 4 and December 6, 2018, Edwards performed unsupervised podiatric surgeries in breach of his conditions and omitted these surgeries from reports to the Podiatrists Board.

The board suspended him from podiatric surgery in December 2019.

Edwards' lawyer told the tribunal the complaints against him resulted from two orthopaedic surgeons, Cook and Dawson Muir, because they were biased and in competition with him.

Edwards, who initially trained in England and had decades of experience, claimed GPs in Tauranga had collaborated with Cook and Muir to discredit him.

But in its decision released today the tribunal said it did not accept there was a conspiracy between other Tauranga health professionals to discredit Edwards' practice.

The tribunal found both charges were established, amounting to negligence and malpractice and likely to bring the profession into disrepute.

It cancelled Edwards' registration, censured him and ordered him to pay costs of $191,000.

However, Edwards appealed to the High Court and was granted a stay of the penalty.

He can continue to practise as a podiatrist only. The appeal is expected to be heard later this year.