A Far North resident says people have started to learn to live with the large fire that has been burning peat and vegetation for more than two weeks.

It has covered almost 2400 hectares.

Tony Johnstone lives about 30 kilometres from the blaze at Kaimaumau, and can see it billowing smoke and lighting the night sky with an orange glow.

He lives far enough away that he did not have to evacuate, unlike many other Kaimaumau residents who had to leave their homes yesterday afternoon.

The two-week-old fire in wetland and vegetation started moving again, propelled by the sea breeze.

Residents were able to return to their homes by nightfall.

Johnstone said it is concerning to learn the fire is now burning underground, and could be a sight from his window for months.

Meanwhile, weather conditions are favourable today for firefighters to secure the containment lines of the fire.

Fire and Emergency's incident controller, John Sutton, said the priority is to tidy up and strengthen the containment lines where the fire has spread. 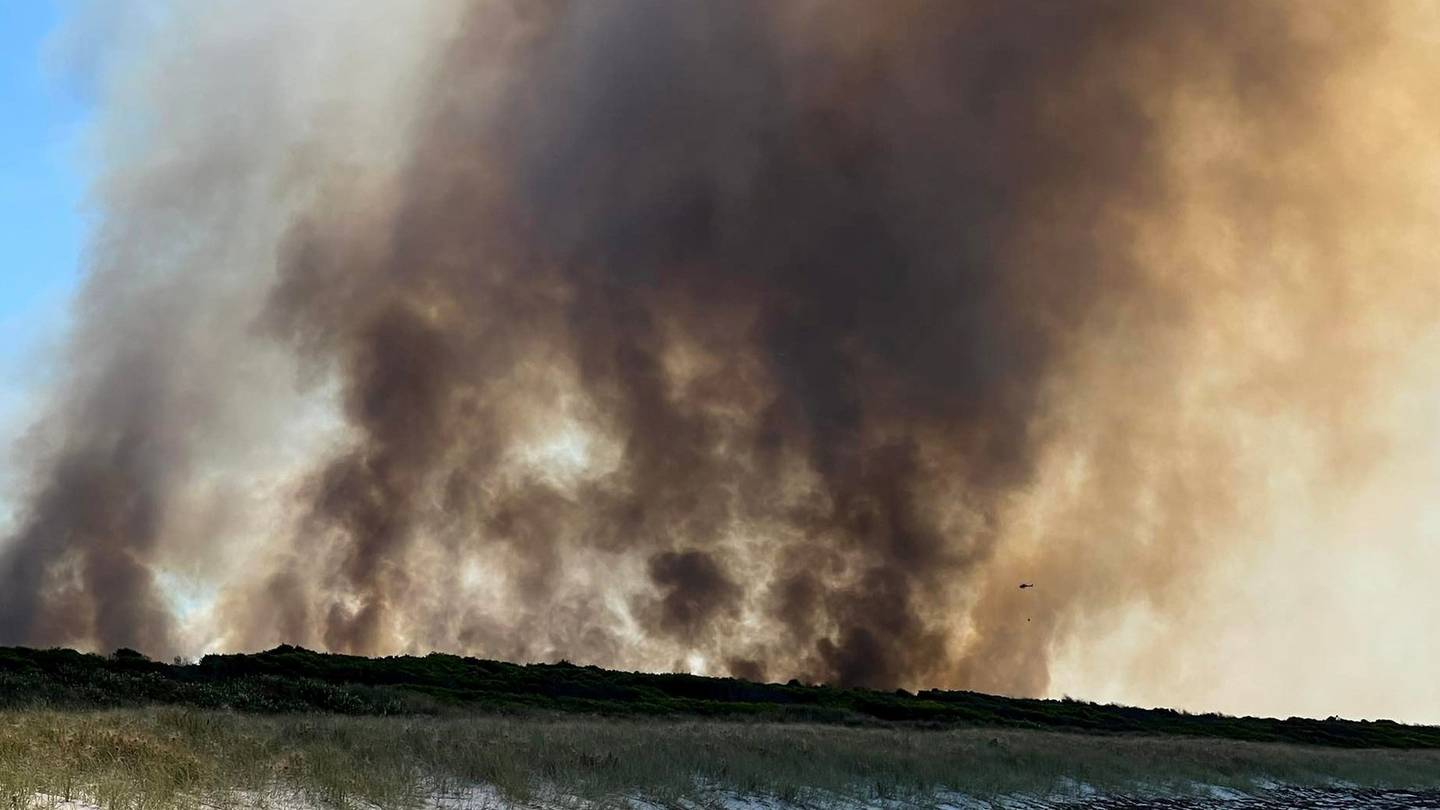 The Kaimaumau fire has swept through more than 2000ha of conservation land. Photo / Lisa Everitt / File

Four helicopters plus six bulldozers and excavators will be supporting crews.

Sutton said heavy machinery was used yesterday to widen the firebreaks near the village, so that residents could return home for the night.

Earlier in the day a strengthening northerly wind from the sea pushed the fire across a containment line near the beach close to Kaimaumau village.

As a result, an emergency mobile alert was sent to residents asking them to evacuate to Waiharara immediately.

"Our personnel got quite worried for the community and called for the precautionary evacuation just so that we could focus on doing our work and not focus on the safety of the people so much."

It was the second time in two weeks that residents of the Far North village have had to relocate.

Sutton said he could do with a few more people on the ground, but he understands it is a hard time of year to convince people to help out. 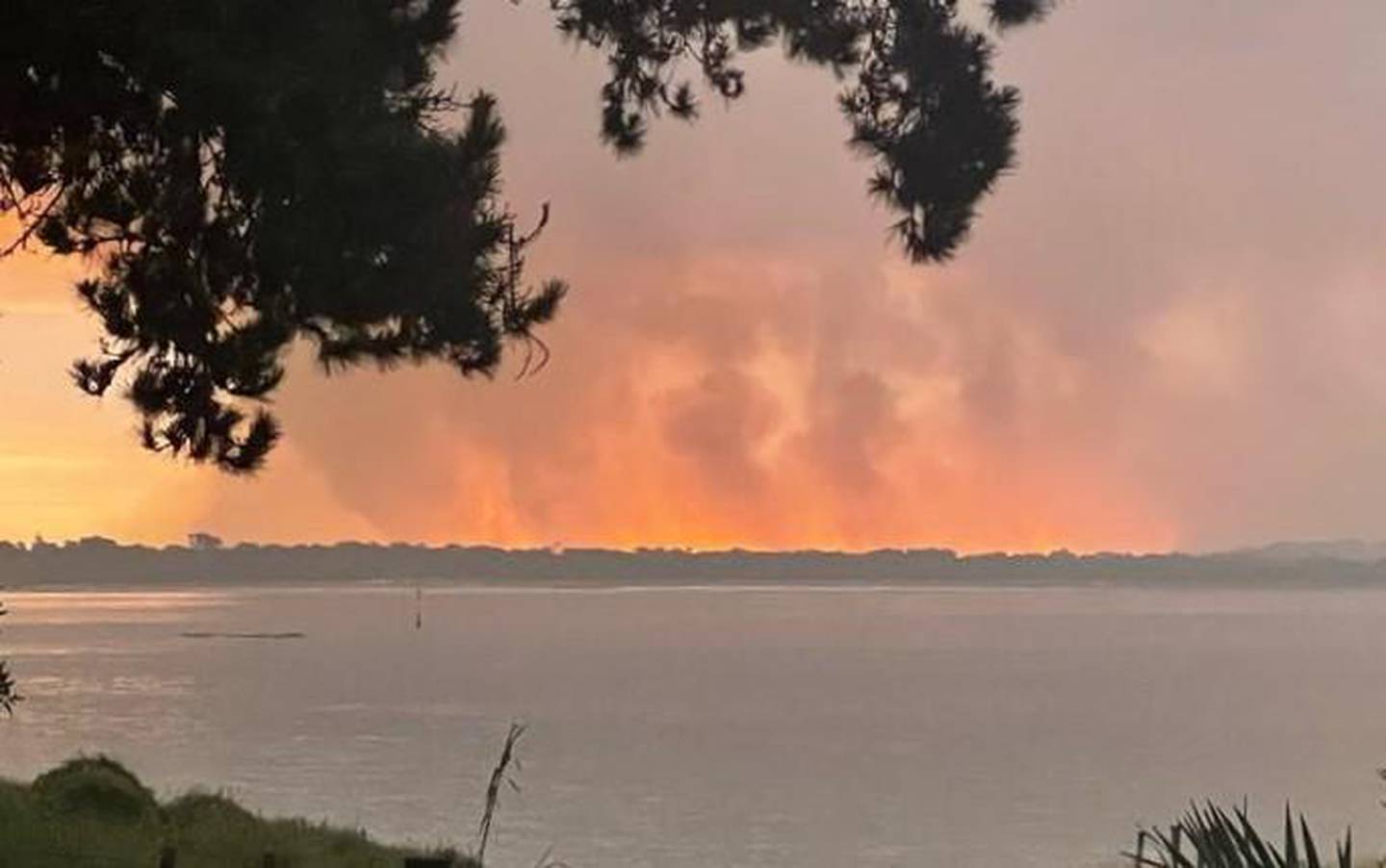 He is calling for more brigade volunteers to come and help and expects more people will be available from Wednesday.

The blaze on the wetland was first reported on December 18, and has since burned through 2300 hectares of bush, scrub, swamp and dune vegetation.

Sutton urged locals and visitors alike to stay off the beach between Kaimaumau and Houhora for the next few days, and to keep well away from the fireground.

It is feared the fire will have damaged sacred iwi sites, and could have decimated rare flora and fauna in the wetlands.