By Nita Blake-Persen for RNZ

Around 40 people turned up for a community meeting in Houhora on Wednesday to find a solution to the wild dogs, which have killed more than 150 sheep and goats.

Locals fear a child could be injured or worse, and desperately want government help.

It has been an awful and exhausting few months for Anne Marie Nilsson, as packs of feral dogs have preyed on her farm, night after night.

"At the moment we've had five nights without a dog on the scene which for us have been really great. But I spoke with a neighbour yesterday, and the dogs have just gone to his place," she said.

The Nilssons' property sits just below Cape Reinga. There is estimated to be around 100 wild dogs in the area.

"They've killed around 150 head of our animals. Goats, sheep, lambs. But the mental toll, I think, on ourselves has been probably just as bad with cleaning up and no sleep."

So far calls for help from the authorities - local councils or the Department of Conservation - have been relatively fruitless. 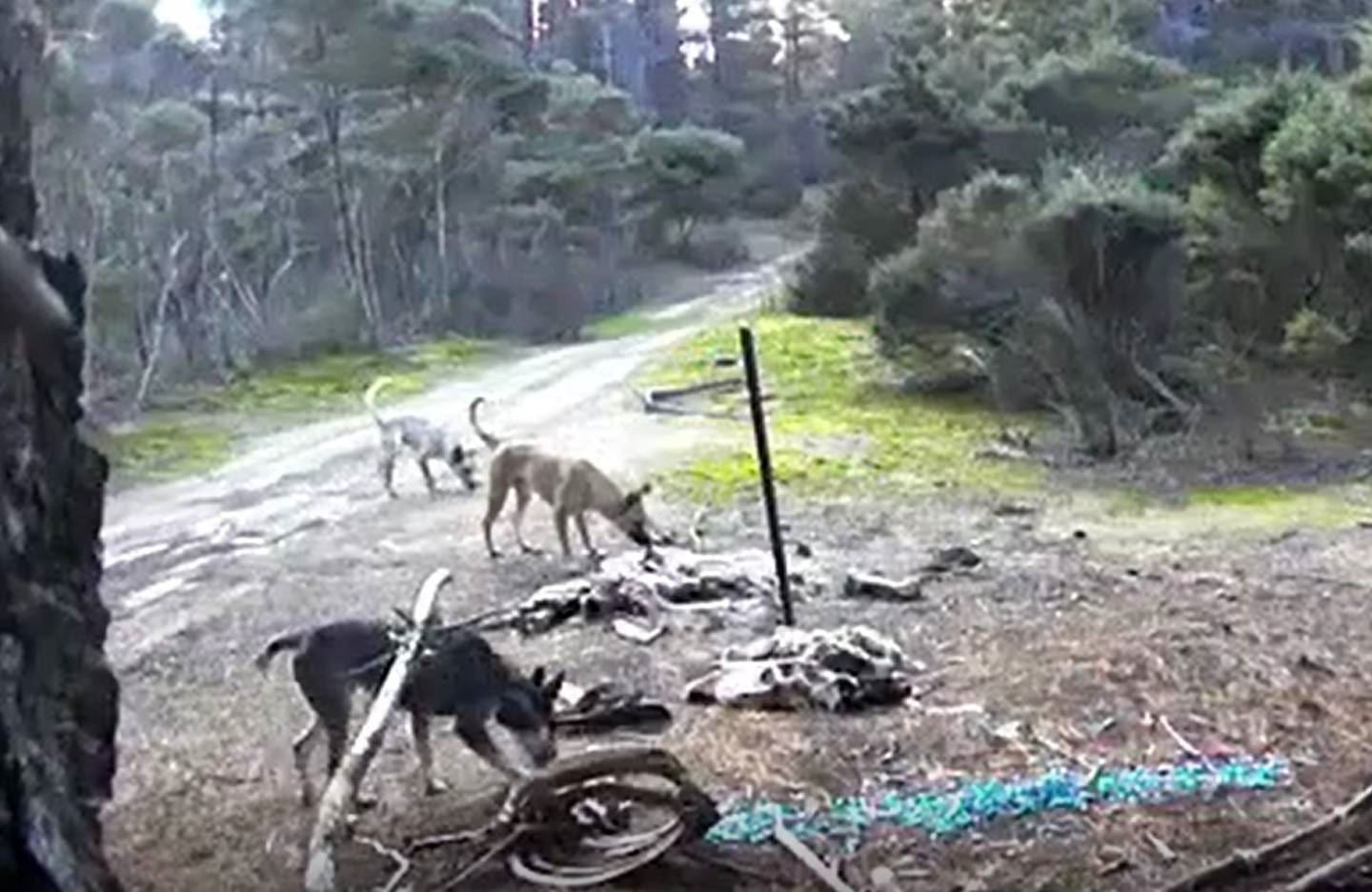 On Wednesday officials attended a busy community meeting to front foot the issue. But again, solutions felt hard to come by.

Thomson collects mussel spat on 90 Mile Beach. He had a close call with the dogs last week.

"The dogs ripped away up over the dune when they saw me. I stopped, went back, hopped out... Within two minutes they were coming out of the scrub at me. We shot them before they got me.

"You knew it was either me or the dog."

The agencies that fronted want the dogs gone too, and there were plenty of ideas floated. Talk of helicopters, police and NZ Defence Force involvement, a push for more guns and poison.

Local dog rangers had the right to use firearms removed five years ago. Right now they can only track and trap the dogs.

Department of Conservation representative Abe Witana said their hands were somewhat tied in dealing with the dogs.

"In terms of shooting we do have the potential to destroy dogs if they are found to have wildlife in their possession, in their mouth, at the time. And by that time it's usually after the fact."

Frustrated by all the talk, one man offered a DIY solution involving a tampon and a poison purchased at Repco.

"It's a tampon mate... I loaded it with my jungle juice over there in the jar, and it's still doing its work."

Those tampons are soaked in the poison and meat, and the string apparently eventually gets wolfed down by the dog before it is all over red rover.

While not everyone was on board, including the SPCA, which warned people not to go rogue, some agreed the end justified the means. 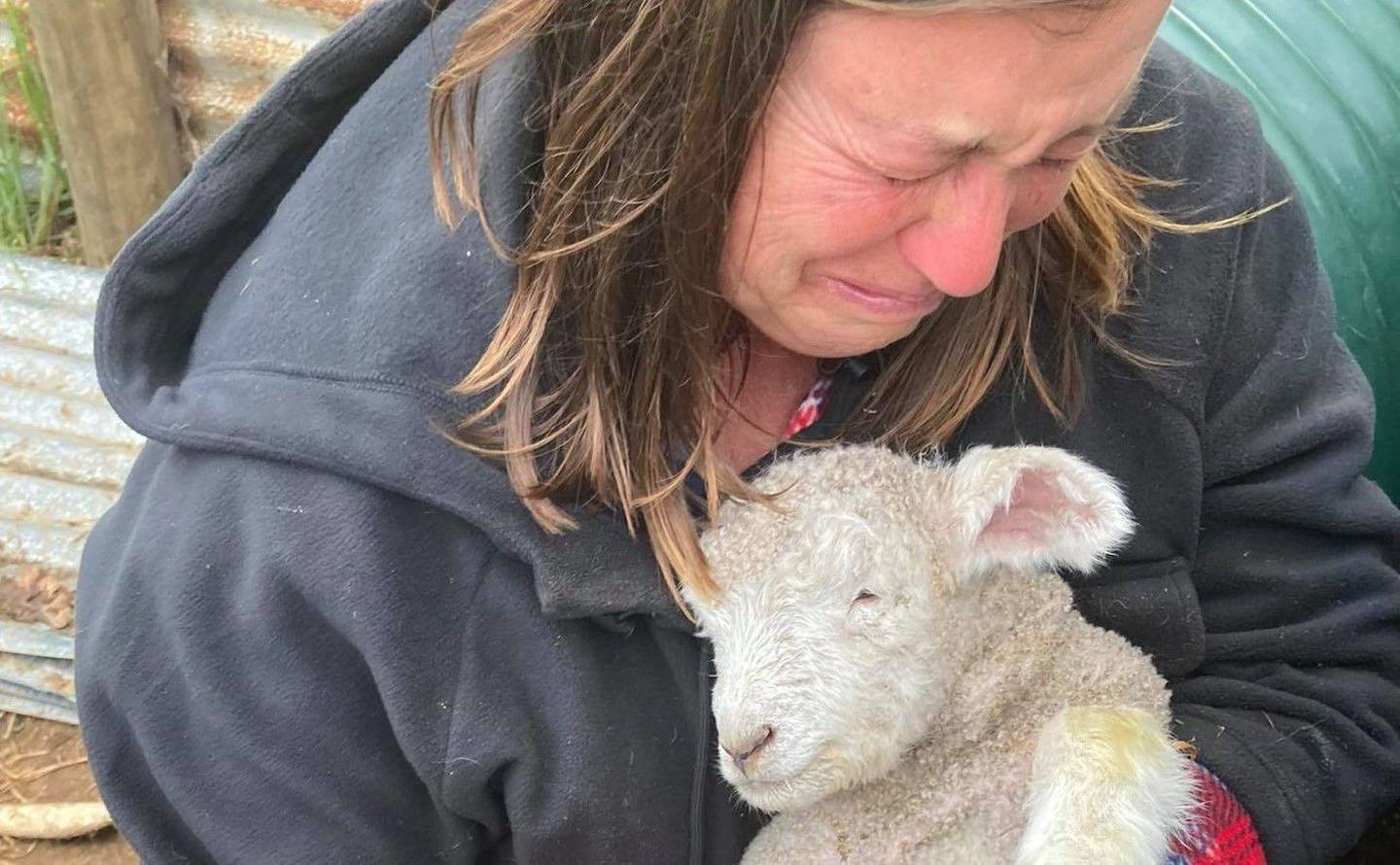 Local Edward Neho said a better option would be poisons used in Australia used to deal with dingoes.

"They're feral dogs. And until they become classified as pest animals, which is what DoC and council were saying, their hands are tied."

For Anne Marie Nilsson the solution is simple, and she wants the Government to get on to it.

"We need to change legislation so we can differentiate between a domestic dog and a feral dog. And we need to be able to deal with the feral dogs in an appropriate manner."

With fears the dogs' prey will shift from stock to humans as summer rolls around, it is a law change that Nillson says cannot come soon enough.