In March, Guildford was sentenced for stealing thousands from his grandfather and tricking a friend out of even more.

The 33-year-old had been living with his 77-year-old grandfather, Frank Burt, in the Wairarapa when he transferred a total of $41,400 from his grandfather's iPad to his own account between March 30 and April 9, 2021 to fuel his gambling addiction.

He was sentenced for nine months' home detention.

In an interview on the Runners Only with Dom Harvey podcast, Guildford revealed he sold the medal from the 2011 final win over France for $2000.

"Through my gambling addiction I sold a lot of them [medals]," Guildford said. "I'm gutted with that. 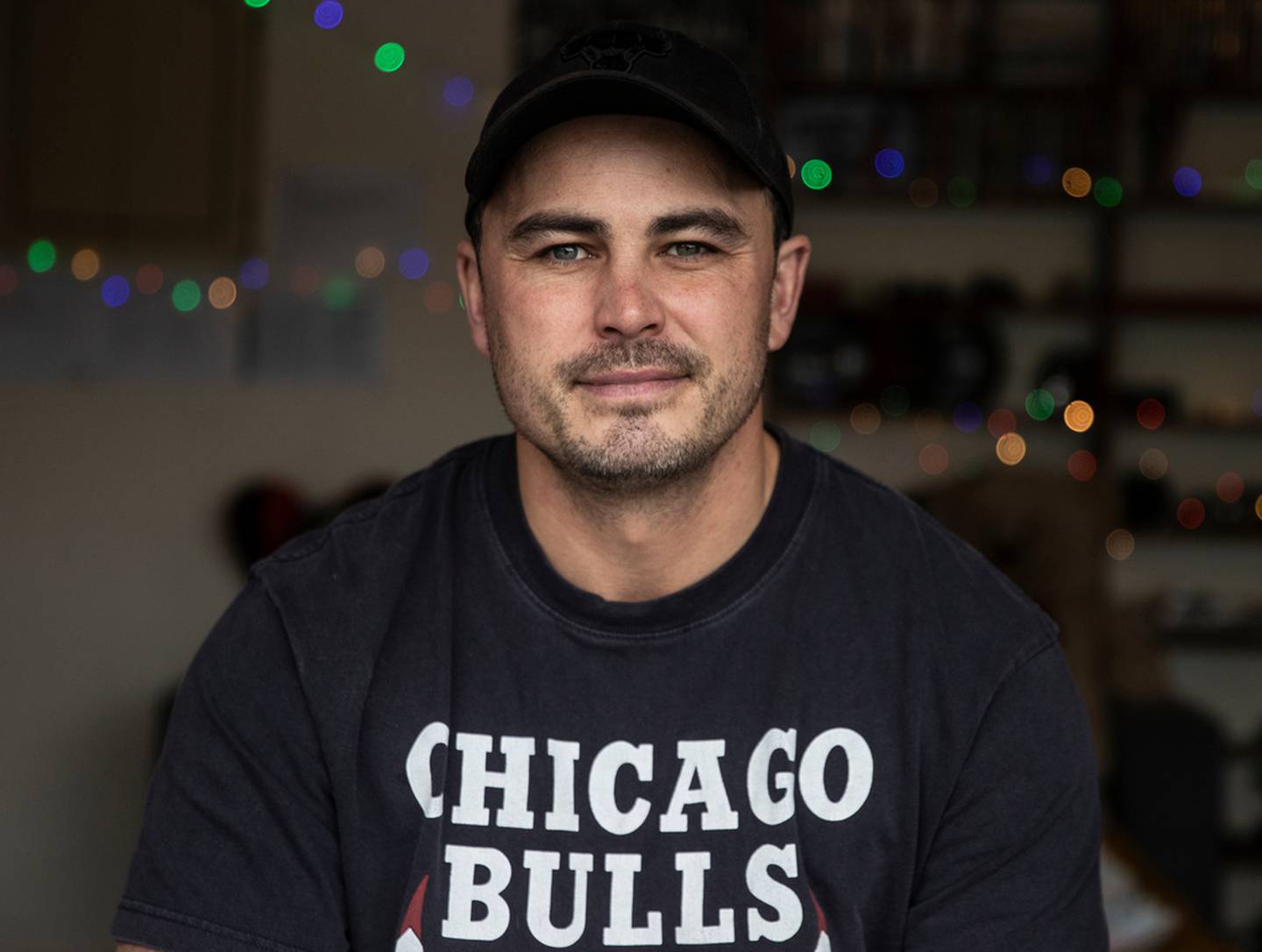 "It's such a s*** path addiction took me down. Those are the moments that really hit hard.

"I think it was for two grand or something [for the Rugby World Cup medal]. I was at that stage in my life where I was so caught up in addiction, and couldn't see a way out, that gambling and finding peace through addiction was the only way forward.

"...it's the scars of my previous life that I have to carry. I'm in the process of healing those. I know who they [the medals' have gone to, and I know they're being care of, but it's the whole grief stage post-addiction is what I'm going through now, and I think honesty is a big part of that."

Guildford opened upin an interview with the Weekend Herald in March about his offending and a new psychological diagnosis.

Guildford admitted he drove his international rugby career into the ground and harmed his loved ones.

"I'm sorry. I couldn't make sense of what I was doing for a long time and the trauma I was causing. It started in my own head but then I inflicted it on others through gambling and false promises and being a person I wasn't."

Guildford told the Weekend Herald he first took money out of "pure addiction", boredom, and the idea he could get out of the hole he was in if he just "took a little bit, then put some back".

"It didn't work that way, as I found out the hard way - and most addicts will know it's not just a little bit."

Guildford moved to Upper Riccarton from the Wairarapa to start a new job with a construction industry company and to make a clean break in February. An introduction was organised via his probation worker and he was recently living with his bosses, who have taken in convicted criminals in the past.

His boss asked him to get tested for a neurodevelopmental condition, attention deficit hyperactivity disorder (ADHD), and his diagnosis was confirmed days before sentencing.

"That's when the questions started to make sense around how my life played out and why some of the mistakes I made were not because I was a horrible person but because of some of the impulses I have toward things."

While Guildford says his diagnosis isn't "an excuse" for his actions, he believes if he had been diagnosed earlier, his life could have been different.

"I feel a little bit of a relief, because deep down I thought, am I just a c***? Or, am I just a horrible person? Why am I doing these bad things? That makes no sense, because I'm a good person.

"I want to make it clear, that I'm not being slapped with this hefty court thing, and then all of a sudden coming out the week later and saying, look Zac Guildford's got ADHD, another F****** excuse."