One of New Zealand's horse racing's bright young stars is lucky to be alive after a horror car crash on her way to Saturday's Karaka Million meeting.

Leading harness racing junior driver Alicia Harrison faces months away from the racetrack, after being involved in a head-on crash near Cambridge on Saturday afternoon.

Harrison was travelling in a car with three friends when they were struck by a ute travelling south, near Tahuna, about 30 minutes out of Cambridge. They were on their way to the Karaka Million meeting at Ellerslie. The accident happened at 2.15pm.

"I was on my phone and I heard this yelling," says Harrison.

The ute hit their car, destroying it, before hitting a second car as well.

Such was the impact that Harrison, who was sitting in the backseat on the passenger side, broke her sternum and suffered burns from her seatbelt.

"I felt my internal organs moving – I felt like I was on fire." 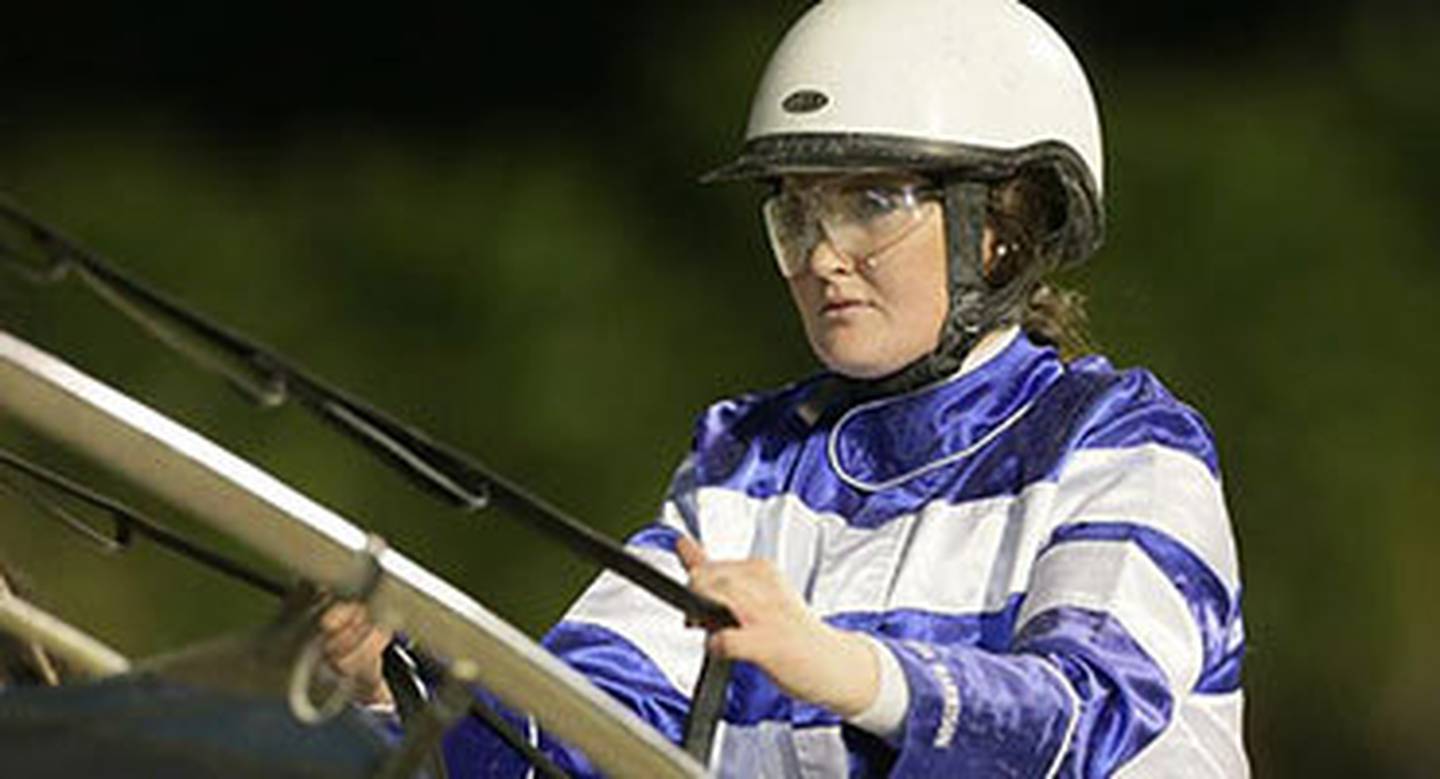 Eight people were taken to hospital, including two in serious condition. Some have undergone surgery, though the injuries are not considered life threatening.

Among those also injured was Harrison's friend Danielle Green, who works with her at Arna Donnelly's Cambridge stables.

Harness racing is the sister code to thoroughbred racing so Harrison and her friends were not going to the meeting to work but enjoy the racing action.

"We were very lucky," says Harrison, a former winner of the New Zealand junior driver's championships.

"I wasn't happy when I heard that I won't be back (raceday) driving for at least three months." "There will be six weeks of no lifting… I know I'm going to have to be careful."

Just last Thursday Harrison had talked about her "special" win when she drove The Sportsman to victory in the Revell Douglas Memorial Junior Driver series at Cambridge.

"I had a couple of drives for him when I was starting out. It was awesome to win a race in his memory," she said at the time.

Harrison is expecting to be in hospital for "another day at least. They are doing a head to toe on me today."