The Wellington Phoenix have announced the creation of the first professional women's football team in New Zealand history.

Following the recent announcement by the Australian Professional Leagues (APL) that three expansion teams are in line to enter the W-League ahead of the FIFA Women's World Cup 2023, the Phoenix and New Zealand Football confirmed that an inaugural women's Phoenix side will join the W-League for the 2021/22 season.

The Phoenix W-League team will be supported with staff and resource from New Zealand Football.

Phoenix general manager David Dome says that this is an exciting moment for both the club and women's football in New Zealand.

"This is the culmination of years of hard work and perseverance to make a professional women's football team in New Zealand a reality," said Dome.

"Thanks must go to APL and the incredible work they have done since taking control of the A-League and W-League eight months ago; their strategic focus on providing more games and more opportunities for the nations' elite female footballers - across both sides of the Tasman – is vital to the growth of the game.

"This also allows us to continue the expansion of our hugely successful academy programme by building out our female youth development programme - which has already begun the development of the next generation of W-League footballers.

"Make no mistake, this is a huge win for football in New Zealand as it creates another pathway for women to become professionals football players, where they can both develop their skills and showcase their talents to the rest of the world - providing more opportunities for Kiwi women footballers to shine.

"And finally, a plea - a lot of mahi has gone in to get to where we are today: from the club, APL, New Zealand Football and others. Now we're asking for support from business New Zealand and Australia.

"This is a unique opportunity to partner with New Zealand's very first professional women's football club and demonstrably get in behind something very special – and we need partners to help us do that." 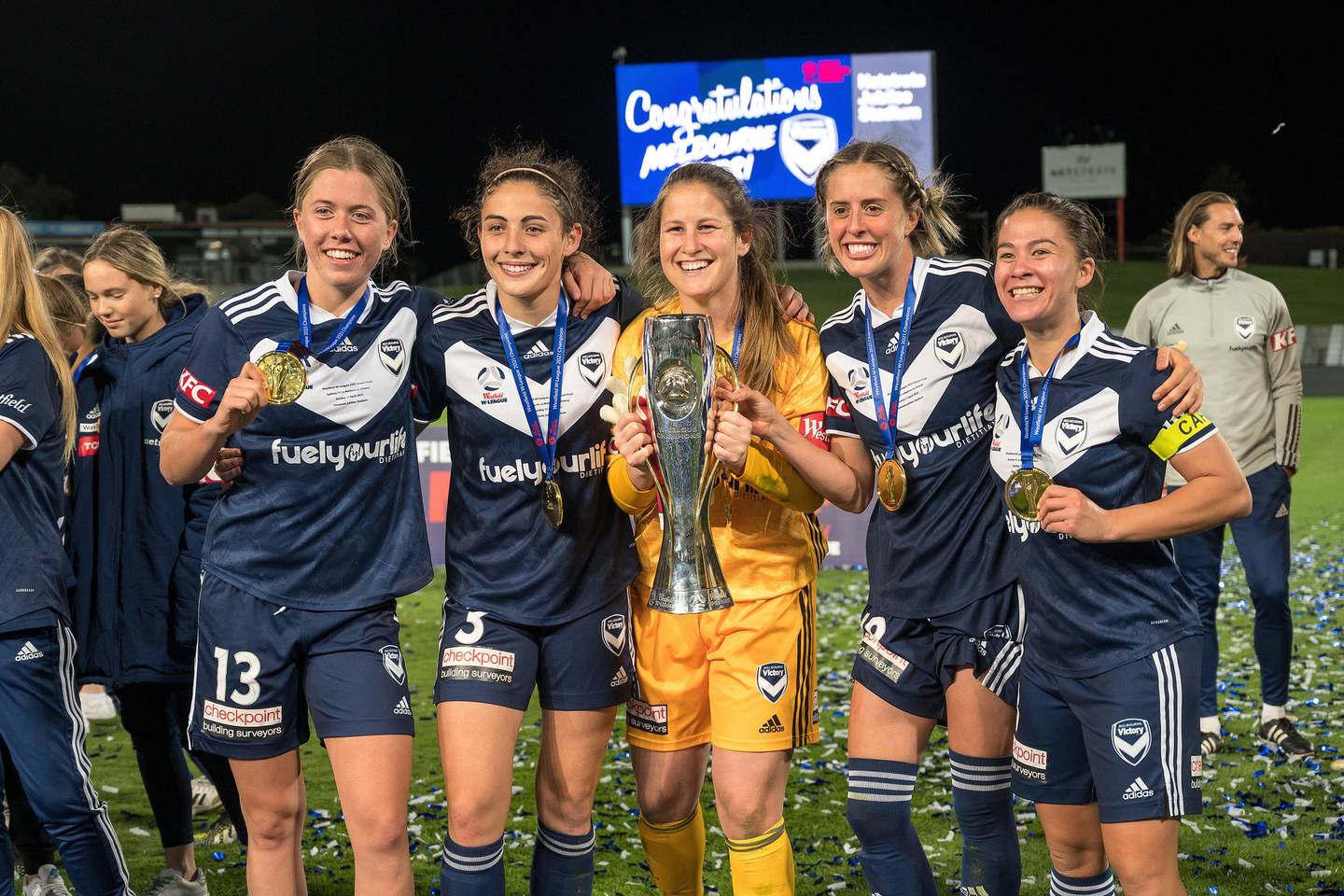 New Zealand Football CEO Andrew Pragnell added: "Establishing a professional pathway is a huge moment for women's football in Aotearoa and across the OFC region. This is the culmination of years of work between New Zealand Football, Wellington Phoenix, Football Australia and latterly APL to bring a Kiwi side to the W-League and I want to applaud everyone who has played a role in making it happen.

"This represents a moment of true collaboration to benefit the game on both sides of the Tasman ahead of our co-hosting of the FIFA Women's World Cup 2023. Along with our improvements to women's domestic competitions, and the upcoming announcement of our legacy plan around 2023, this is an exciting time for women's football in New Zealand.

"While more details are still to be announced on the team in the coming weeks, this is a moment for celebration and I can't wait to finally see the team take to the pitch come the start of this year's W-League season."

APL Leagues Commissioner Greg O'Rourke says the inclusion of Phoenix into the W-League is significant.

"We promised we would move quickly to implement the vision contained in our strategy for the growth of women's football, and having Wellington join the W-League next season immediately creates more games and more football," says O'Rourke.

"It comes hot on the heels of a ground-breaking collective bargaining agreement that immediately lifts standards across all our clubs, particularly for the players in the W-League teams.

"We would like to thank both Football Australia and New Zealand Football for their part in helping us to expand the W-League. This is an exciting day for APL but is just one more step in our bold plans for the growth of the game."

The Phoenix will be busy over the next several weeks as they work with other parties to build a competitive team for the 2021/22 W-League season. Dome is confident that the club can field an energetic and exciting squad in its inaugural season.

"We've all been busy in the background over the past few years, working towards this exact moment – now that we've been given the green light, I'm confident that the Club can finalise the squad relatively quickly in preparation for the season start.