All Blacks legend and Auckland rugby stalwart Waka Nathan has died at the age of 81 after a long battle with dementia.

The All Blacks great once described by Sir Colin Meads as "the most virile runner with the ball in hand" passed away this week, with Auckland Rugby confirming the news on Friday morning.

Nathan debuted for the All Blacks in 1962 on a tour of Australia where he played both tests against the Wallabies.

He was a member of the All Blacks tour of Britain in 1963-64, despite having a broken jaw, where he scored 11 tries in 15 matches and earned the nickname Le Panthère Noir – The Black Panther – from the French. Waka Nathan in action for the All Blacks during the 1962 tour of Australia. Photo / NZ Herald

The world-class flanker played 14 tests for the All Blacks with 14 wins in the black jersey.

After retiring from playing, he went on to play a pivotal role for the New Zealand Māori, working as a selector and coach between 1971-77 and managing the team on their tour of Wales in 1982.

As renowned rugby journalist Phil Gifford wrote for the Herald in February, he's a man without whom it's possible Māori rugby might not have survived.

"Waka Nathan is far too modest to make any such claims, but when he stepped into the coaching job Māori rugby was on the skids. By the time he stepped down, in 1977, the team's role in New Zealand sport was again secure," Gifford wrote.

Nathan was given the honour from New Zealand Rugby to run onto the field and start the proceedings for the inaugural Rugby World Cup in 1987. 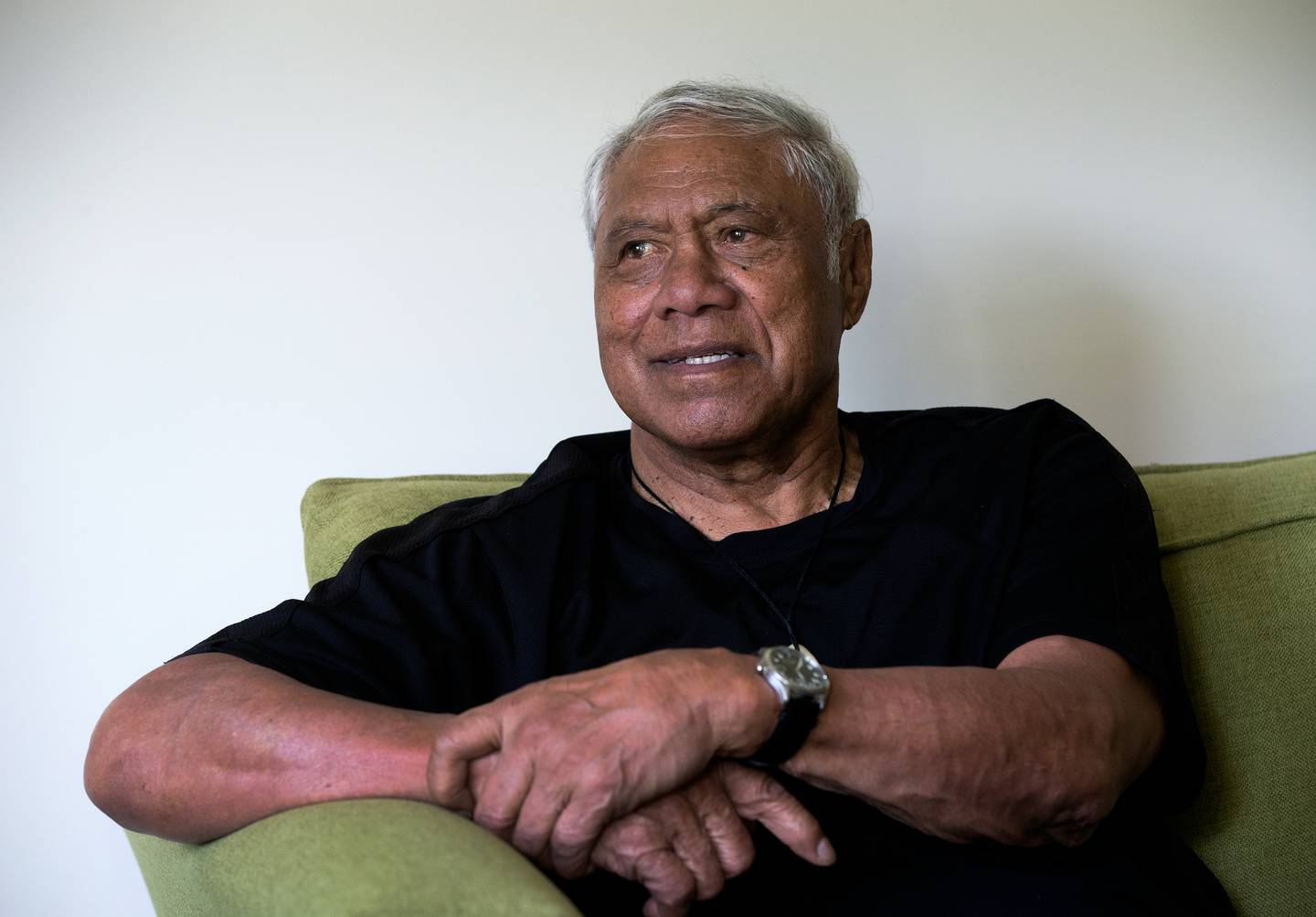 He was honoured by Auckland Rugby for his commitment and devotion to the union as a player and administrator with the creation of the Waka Nathan Challenge Cup which Auckland Rugby's premier club teams compete for.

"Waka was a man of incredible mana who devoted a large part of his life to Auckland Rugby.

"Waka will be missed greatly, and our condolences go out to the Nathan whānau at this time.

"Waka's legacy will forever be etched into the history of our union.

"Kua hinga te tōtara i Te Waonui a Tāne - A tōtara has fallen in the great forest of Tāne."

Nathan made his debut for Auckland at 18 and played 88 games in the Blue and White Hoops, scoring 51 points.

Nathan is well remembered for scoring a last-minute try against Canterbury to set up his teammate Mike Cormack to convert the try and retain the Ranfurly Shield in a game that finished 19-18 in 1960. He went on to debut for the New Zealand Māori in the same year appearing for the team until 1966.

In an interview with the Herald in 2016, Nathan opened up about his battle with dementia.