Sophie Pascoe has claimed her 10th Paralympic gold medal, with victory in the S9 100m freestyle.

Pascoe is the first New Zealander to reach 10 gold medals at the summer games - a feat fewer than 40 athletes have accomplished - to go with her seven silvers and one bronze.

She was slightly slow off the blocks but took the lead after 30m and was a body-length ahead at the turn.

Despite slowing over the final 25m, she held off the charging Sarai Gascon and Mariano Ribeiro to win by 0.4 seconds in a time of 1:02.37. 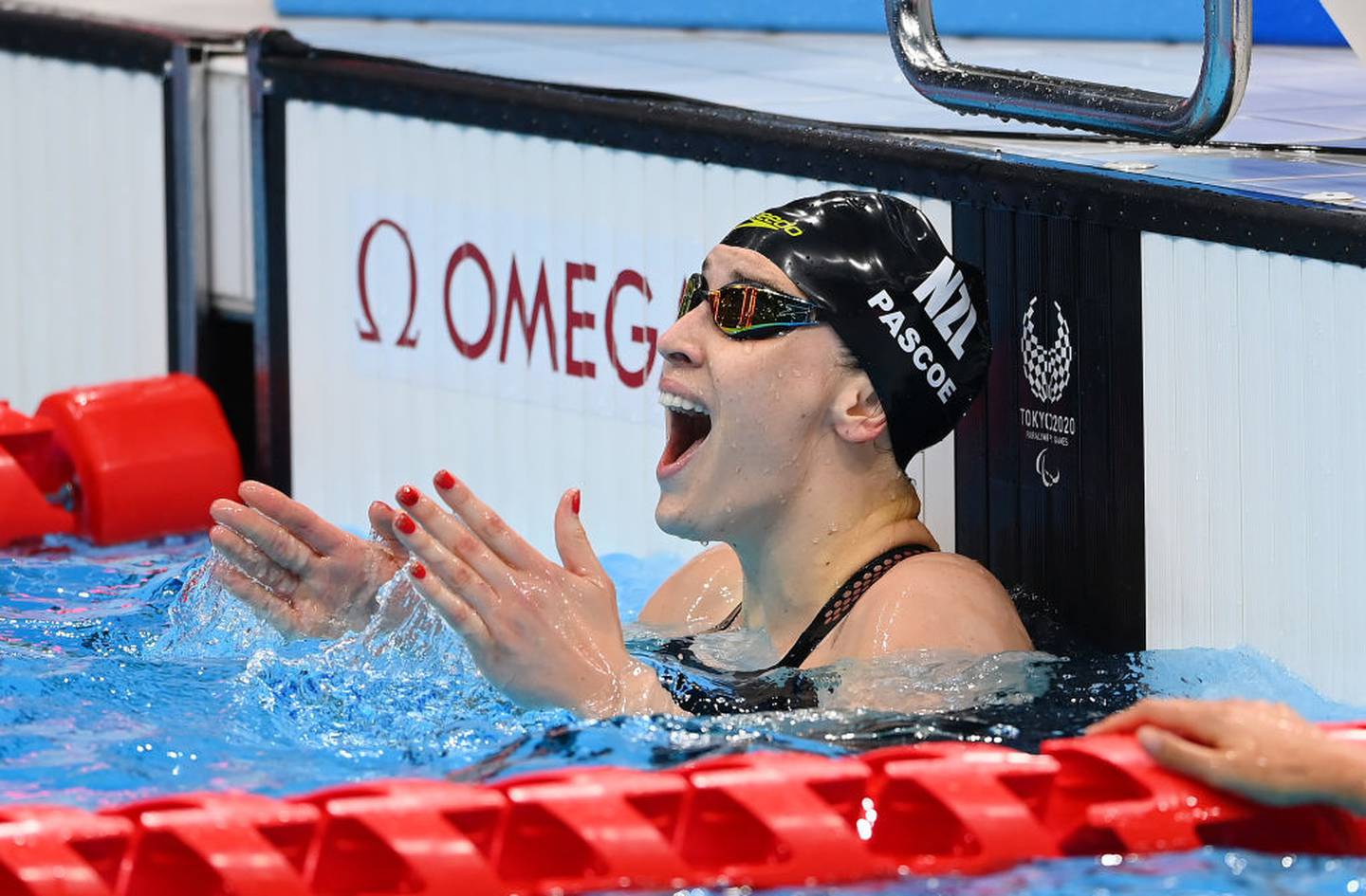 Pascoe said she had no idea she had won when she touched the wall.

"It was pretty special. I just followed the race plan, it was to keep the stroke rate high.

"Performance-wise, it wasn't my best performance.

"I'm not going to lie, I was pretty nervous about going into this one, knowing the depth of this class now, it's just grown so dramatically.

"I had no idea, when I touched the wall. To see that time was just relief, massive relief."

Pascoe had qualified third fastest for the final in a time of 1:03.75, but went quickest when it counted.

The 28-year-old will have two more chances to add to her medal tally in Tokyo, the next being in the SM9 200m individual medley tomorrow before the 100m butterfly ends her torrid schedule on Thursday.

Another medal for Stedman 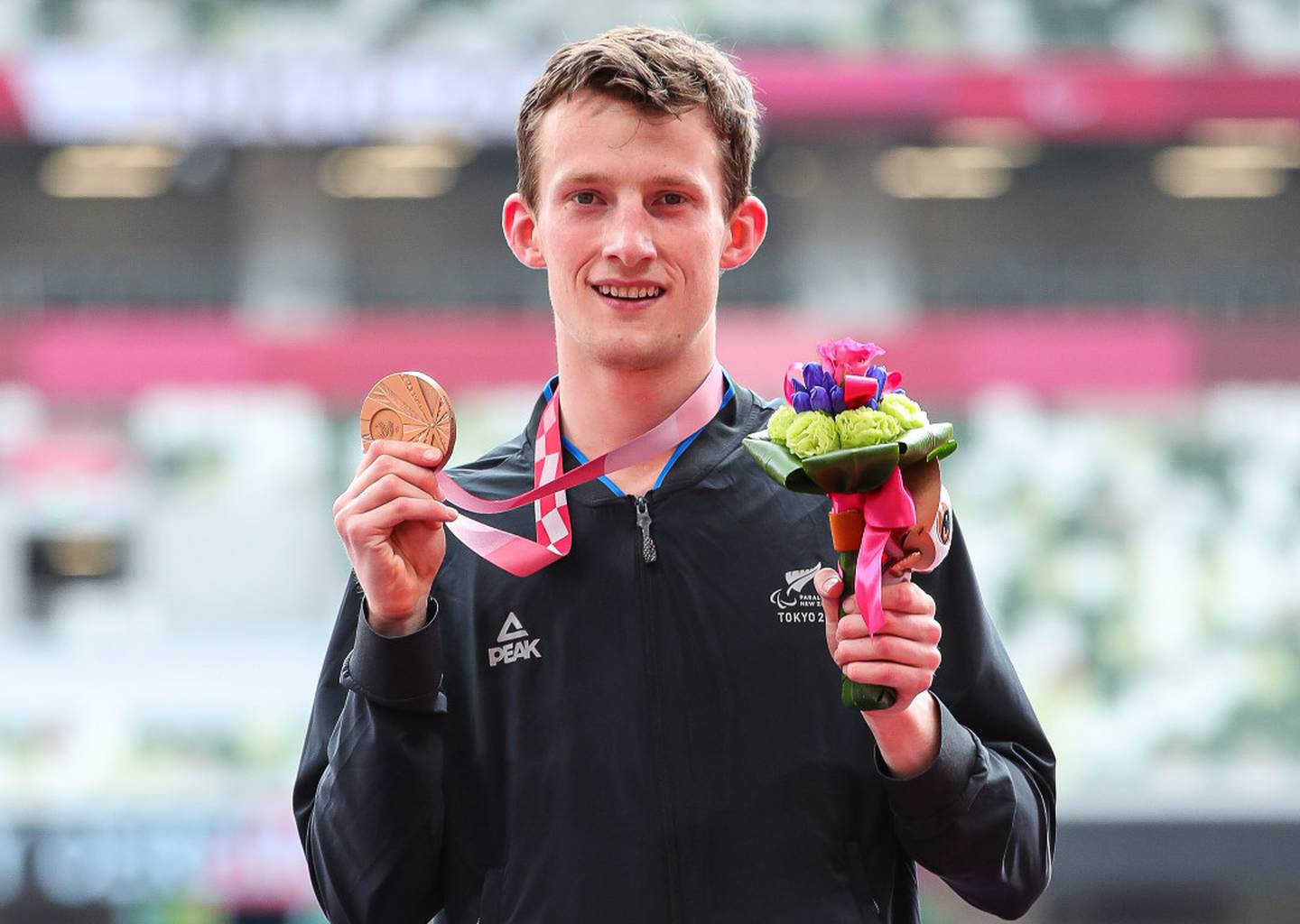 William Stedman won his second medal of the Paralympics, adding a 400m bronze to the long jump silver he won on Monday night.

Stedman from Christchurch won the 400m bronze medal at Rio five years ago, when Shvetsov was missing because Russian athletes were banned.

Stedman, a co-leader of the Kiwi team in Tokyo, finished well by overhauling Argentina's Alexis Sebastian Chavez, who faded badly.

Anna Steven finished a credible eighth in the T64 200m event, beating her personal best in the process.

The 21-year-old ran a personal best 28.60s in the T64 200m heats to make it to the final, where she went slightly slower in a 28.88s - understandable given the heavy rain pelting the track - to take home eighth place in her first Games.

Upon finishing, she immediately clapped and congratulated her competitors at the finish line.

Kiwi cyclists miss out on medals

Legendary British Paralympian Sarah Storey starred yet again, as New Zealand failed to win a medal in the road cycling. 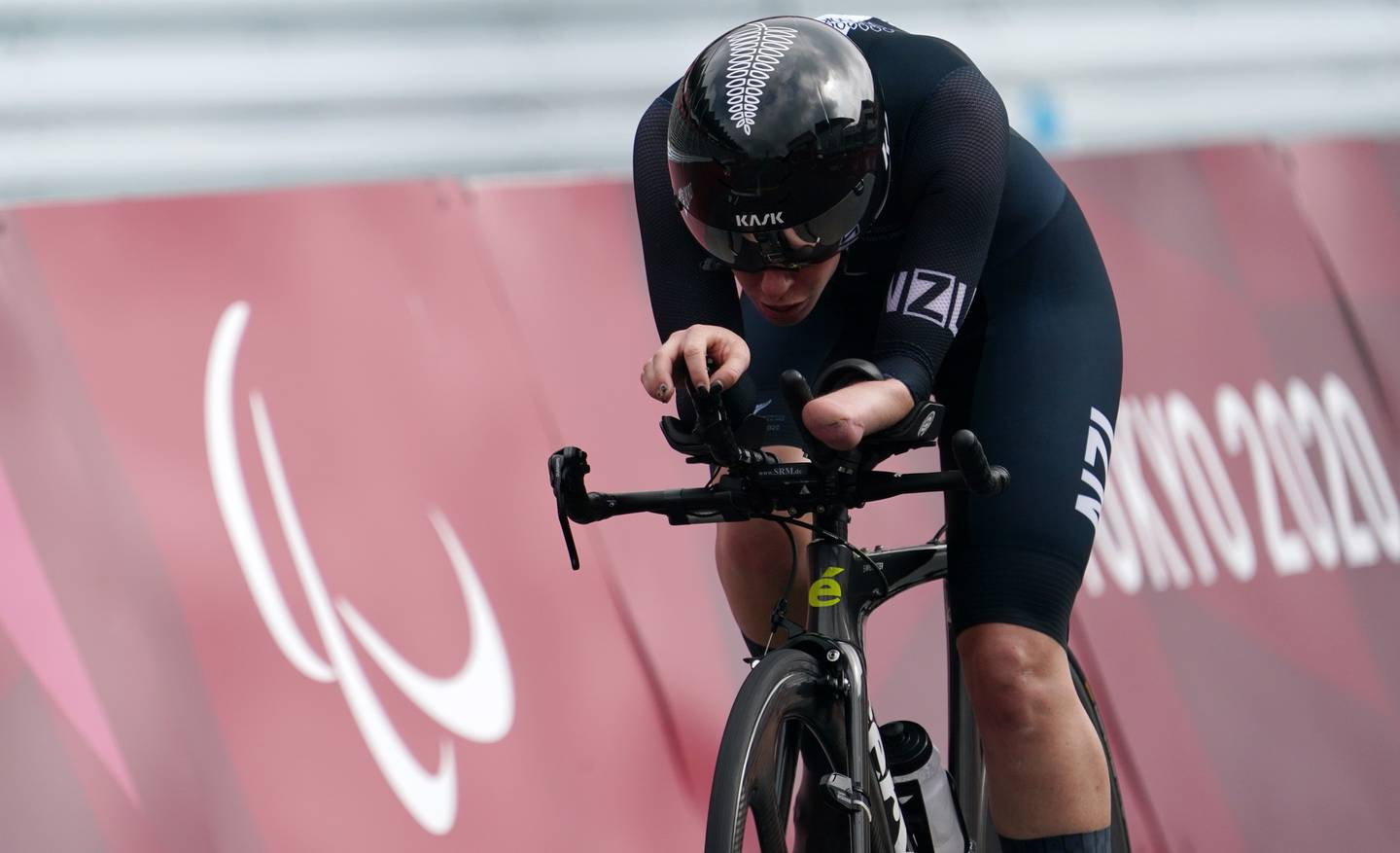 In the C5 race, the 43-year-old Storey powered to an easy victory, claiming her 11th Paralympics cycling gold medal.

That took her gold medal tally across swimming and cycling to 16, equalling the British record set by swimmer Mike Kenny.

Malzbender sat in seventh place at the halfway stage of her race before picking up two spots and completing the course just over two and half minutes behind the leading rider.

Meanwhile, Hawera's Stephen Hills finished in eighth place in the men's version of the same event.

Hills trailed the leading rider by over three and a half minutes at the halfway stage of the race on what is a highly-technical course in Tokyo. That gap was extended to almost seven and a half minutes by the end of the 16km course.

Hills also finished in eighth place at the 2016 Rio Games.