The number of positive Covid cases among those accredited for the Tokyo Olympics has risen to 71, prompting a warning from officials the Games are far from certain of going ahead.

Toshiro Muto, the head of the Tokyo Olympics organising committee, did not rule out cancelling the event if cases spike, despite the opening ceremony being scheduled to take place on Friday night.

Muto delivered the stark warning after a public health expert warned the bubble system at the Athletes Village was already "broken". An American gymnast and a Czech beach volleyball player were among the latest positive tests.

Asked at a news conference if he could still pull the pin on the global sporting showpiece, Muto said he would keep an eye on infection numbers and liaise with other organisers if necessary. 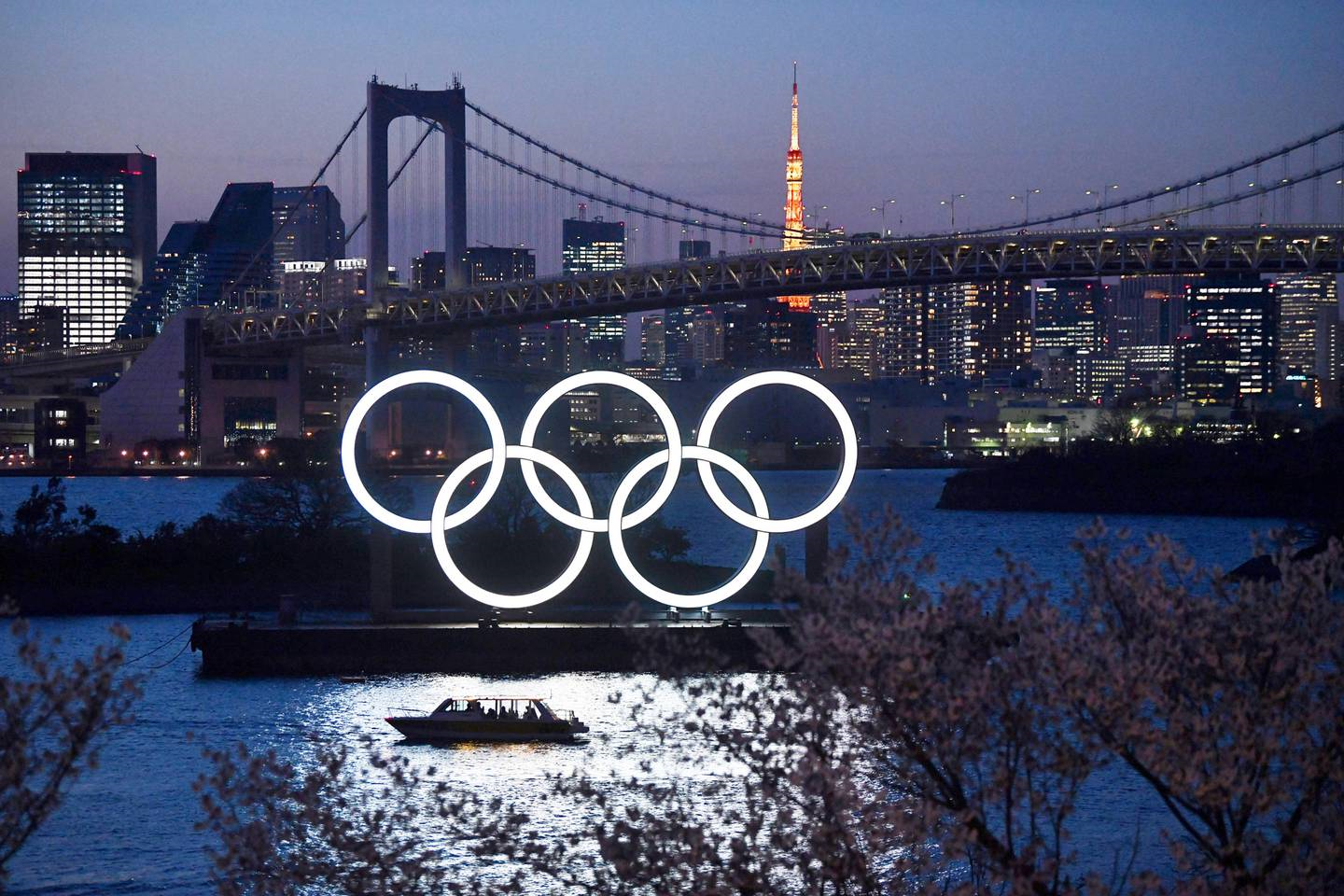 Toshiro Muto, the chief of the Tokyo Olympics organising committee, did not rule out cancelling the event despite the opening ceremony being scheduled to begin on Friday. (Photo / AP)

"We will continue discussions if there is a spike in cases," Muto said.

"We have agreed that based on the coronavirus situation, we will convene five-party talks again. At this point, the coronavirus cases may rise or fall, so we will think about what we should do when the situation arises."

There were 10 new positive cases among those with Olympics accreditation reported in the past 24 hours.

Tokyo, which has lagged behind the rest of the world with its vaccination rollout, reported 1387 cases on Tuesday.

A spokesman for Tokyo 2020 later said organisers were "concentrating 100 per cent on delivering a successful Games".

Kenji Shibuya, the former director of the Institute for Population Health at King's College London, said the Olympics' bubble system had already failed.

"It's obvious that the bubble system is kind of broken. My biggest concern is, of course, there will be a cluster of infections in the village or some of the accommodation and interaction with local people," he said.

About 11,000 athletes are expected to stay in the village.

Thomas Bach, the President of the International Olympic Committee, has defended the decision to reschedule the Games for this summer after they were cancelled last year.

In his opening comments at the 138th IOC Session in Tokyo, Bach said: "Cancellation would have been the easy way for us. We could have drawn on the insurance that we had at the time and moved on to Paris 2024.

"But, in fact, cancellation was never an option for us – the IOC never abandons the athletes."