The Czech Olympic team received sharp words from their prime minister as six athletes and officials on the same flight to Tokyo tested positive for Covid.

They took the tally of Covid-hit athletes in the Czech team to four, while two other staff also tested positive.

"I don't like this one bit. I don't understand how it could happen," Babis told reporters.

Schlegel's positive test was confirmed later on Thursday. The cyclist also arrived on the same plane.

"We keep persuading people to get vaccinated, and the doctor was not vaccinated. It's unfair to the athletes above all," Prime Minister Babis said.

"Dr. Voracek was nominated by the tennis association on the basis of his professional skills," Alfodi added. "Vaccination is not a condition for participation in the Olympic Games and cannot be enforced even according to the Olympic Charter, although of course we strongly recommended it to everyone."

Slukova's positive test rules her and teammate Barbora Hermannova out of the Olympics.

"I know that many much worse things are happening around the world right now, but truthfully, in our own sporting micro-world, the world we have lived in and are living in now, it is extremely sad for Bára and I that our journey to Tokyo, the journey that was meant to be a pinnacle, had to end in this way," Sluková-Nausch said in a statement provided to CNN by her representative.

"We cried, then we swore, then we cried again. I am just hoping that no other athletes will follow us, because I think that something like this is a nightmare for any athlete, for any Olympian, who gets this far, this close to the Olympic competition." 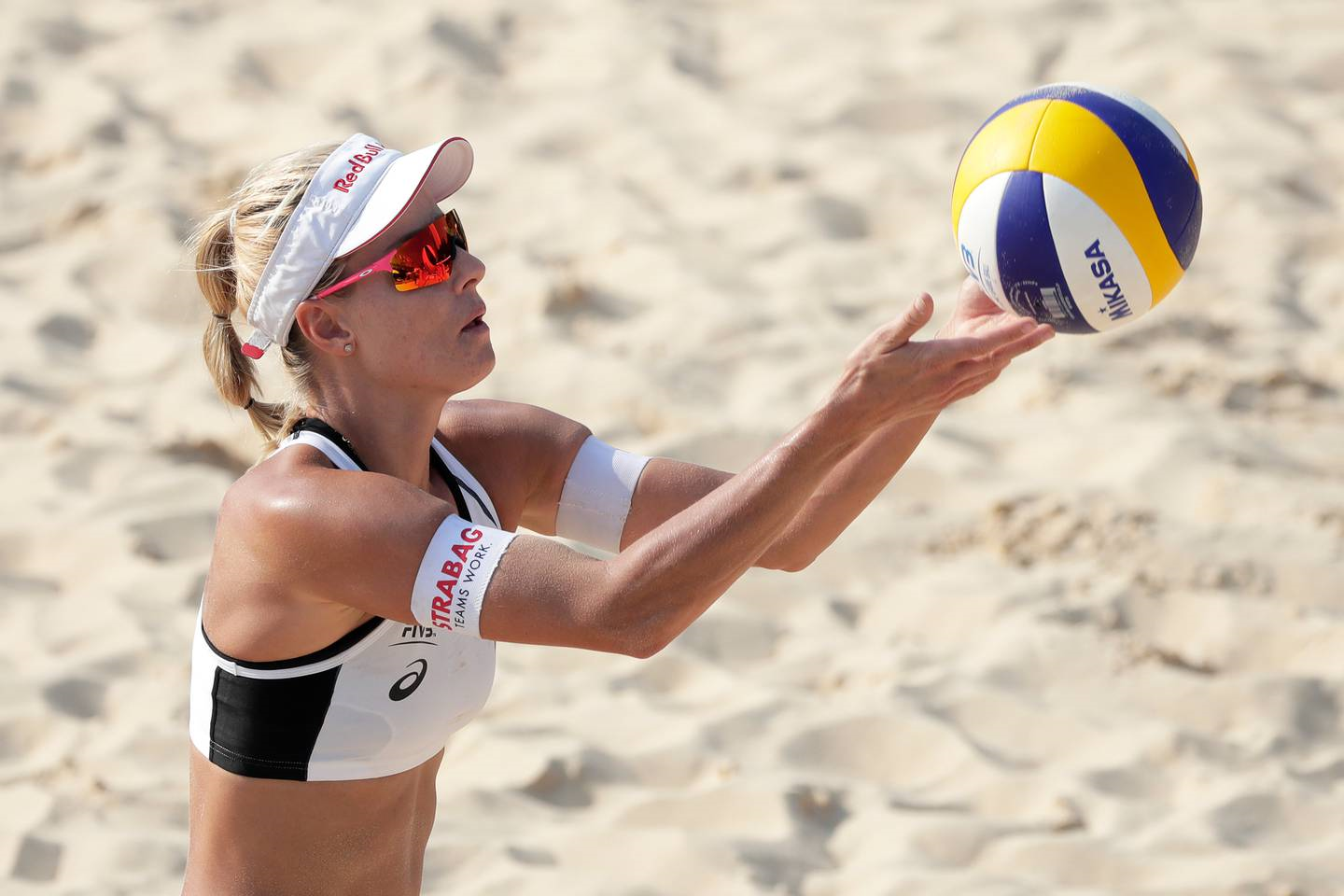 David Travnicek, head of the Sport Invest agency representing Slukova, did not mince his words.

"The incredibly underestimated logistics are pure amateurism in our eyes," he said. "It is a failure of the person in charge of the charter flight, not of the people on board."

"The situation is serious but since the problem emerged, we have done our best to stop the spread," said Doktor.

"Unfortunately, we could not avoid sporting tragedies. I'm terribly sorry," he added.