The next time Campbell Stewart sees Niklas Larsen and Albert Torres, he probably owes them a drink.

Kiwi cyclist Stewart was the star of the track last night at the Olympics, claiming a stunning silver medal just 12 hours after he was given a late call-up into the omnium to replace Aaron Gate, who had broken his collarbone in a crash with the team pursuit the night before.

The 23-year-old left his run for a medal late as well, stunning the favourites in the final points race to lap the field twice, jumping from seventh after three races to finish second at the conclusion of the fourth and final event.

Even ignoring the fact he wasn't initially supposed to be racing, it took a remarkable turn of events for Stewart to claim his medal, with the Kiwi looking set to finish out of the medal until the final few laps.

While Stewart had already lapped the field once, he went into the final 10 laps of the 100-lap points race needing to do it again to make the podium, so off he went on what seemed a doomed mission to take the extra 20 points on offer for lapping the field, and leap into the medal positions. 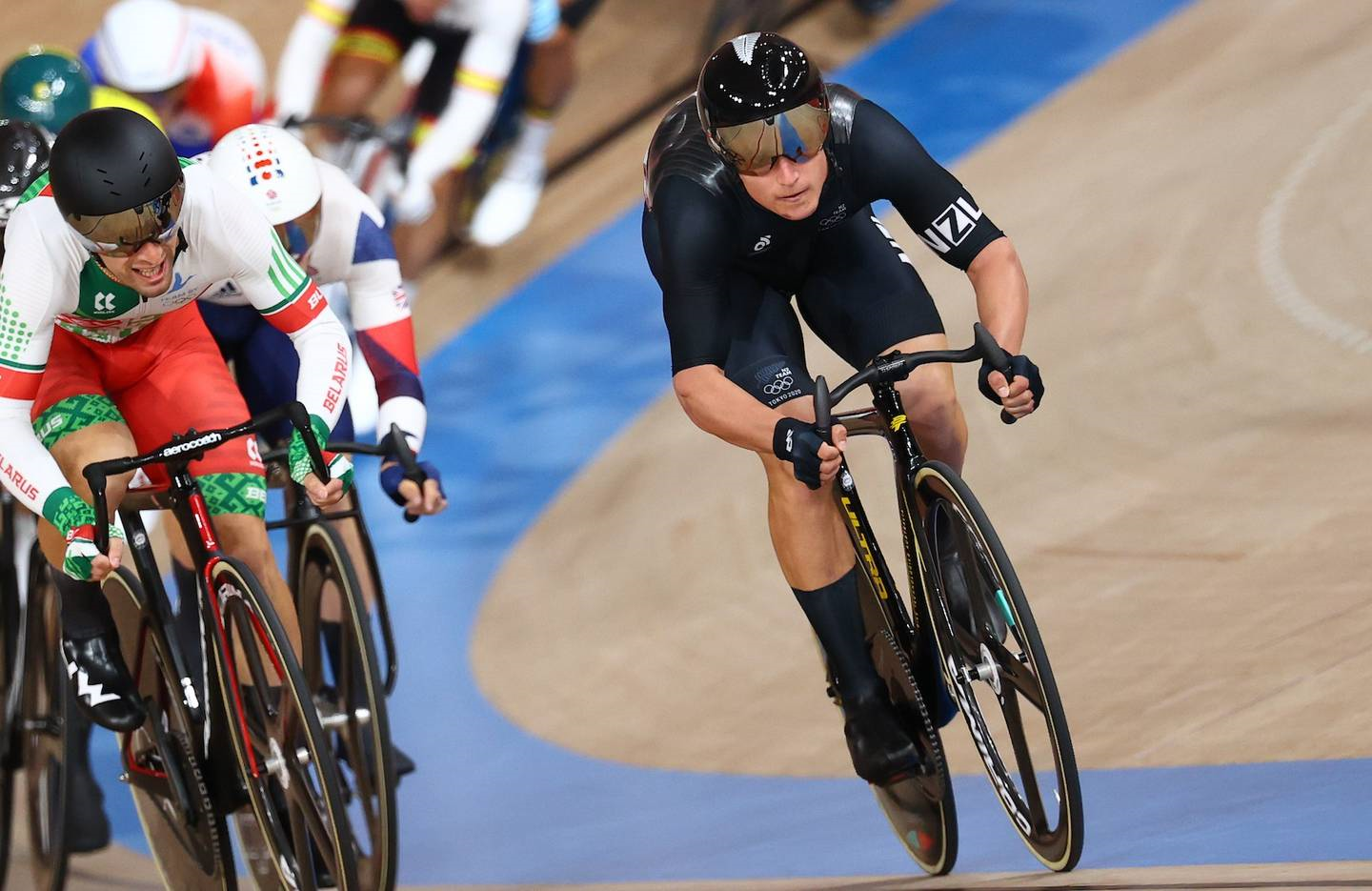 Had he been on his own, it would have been an impossible task, but instead, Larsen and Torres went with him to attempt to team up to take the lap.

Why they did so is a curious question though, as both riders had no reason to help. Larsen sat in 10th at the time of their last-ditch effort, though was at least close enough to the medals to mistakenly believe he had a shot, while Torres was way down in 15th and knew he would not be on the podium. Yet, as Stewart desperately searched for support, the pair offered it to him, taking their turns on the front of the three-man group and pulling through, providing extra power in the push to earn a lap, and giving Stewart some much-needed slipstream to draft in and preserve whatever energy he had left – energy he used to take over the chase in the final two laps and make the crucial catch.

Perhaps Torres just wanted to cause some tactical chaos on the track – after all, he rides for Movistar on the road, a team renowned for its rather, shall we say … unique … tactics – but most likely it was just competitive spirit shown from the two riders, wanting to fight to the very end of their pinnacle event.

Whatever the reason, it benefitted Stewart, who caught the bunch with a lap to go to take the 20 extra points and pull off a quite sensational comeback to claim the silver medal – a medal that may not have been his if it wasn't for the help of some rivals.