Team New Zealand have their first Tokyo gold medal after Kerri Gowler and Grace Prendergast blitzed the opposition in the final of the women's pair on Thursday.

The Kiwis, who set a world-best time in their semifinal on Wednesday, were trailing Canada and the Russian Olympic Committee (ROC) early but gradually and calmly worked their way up the field.

They managed to chase down the Canadians in the third quarter of the race and held off a late charge from the Russians, to win in a time of 6:50.19.

The world champion pair, who have been racing together since 2014, were followed over the line by Vasilisa Stepanova and Elena Oriabinskaia (ROC) and Canada's Caileigh Filmer and Hillary Janssens.

Gowler and Prendergast are just the third female Kiwi crew to win an Olympic gold.

New Zealand also has two silver medals and a bronze. 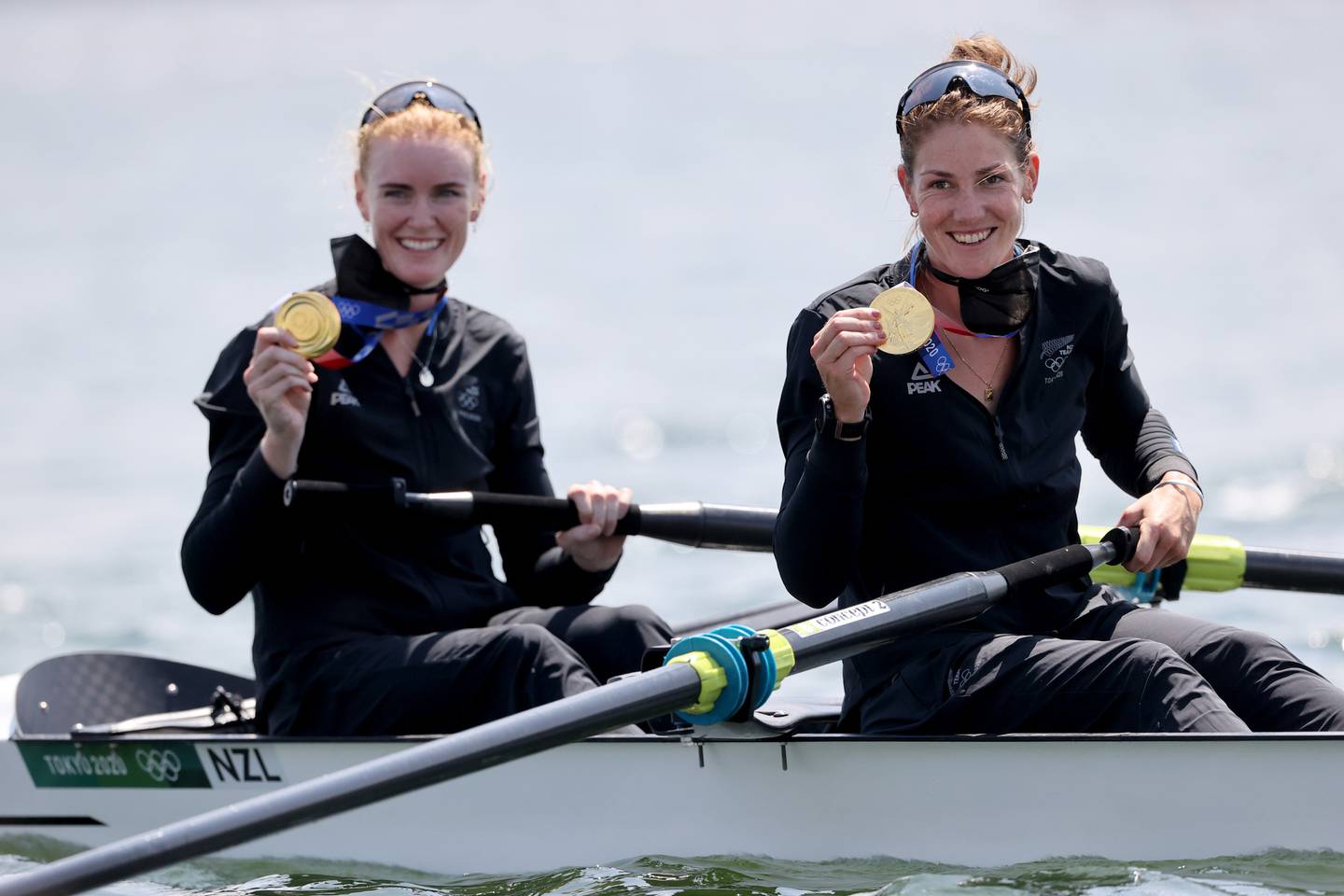 An ecstatic Gowler thanked supporters after the race, saying she was "gutted" fans couldn't celebrate with them because of the Covid-19 restrictions in Tokyo.

"Thanks for all the support, it's been such a long campaign... five years, and I'm gutted everyone can't be here with us. But we hope we have made you proud!" she said.

"We crossed and I was like 'was someone ahead of us?' I was just so focused on us so I was like 'did we do it?'. Honestly, I can't believe it."

Prendergast called the final a "whirlwind".

"It was a hard race but we knew from practice that we were faster. We were just heads down and go - and it was going really fast.

"It's been such a good season but this is the cherry on top to come out on top. I am just so stoked!"

"It was awful, just awful! There was a lot of emotion because of the pressure on them. The Olympics is such a step up - and look at how close the race was, it was hard to watch," said Sally Prendergast, who was watching the race from the New Zealand team headquarters in Auckland.

"I am just so proud of Grace and Kerri. We've waited so long and the day has finally arrived! I'll have to rewatch the race because I missed so much." 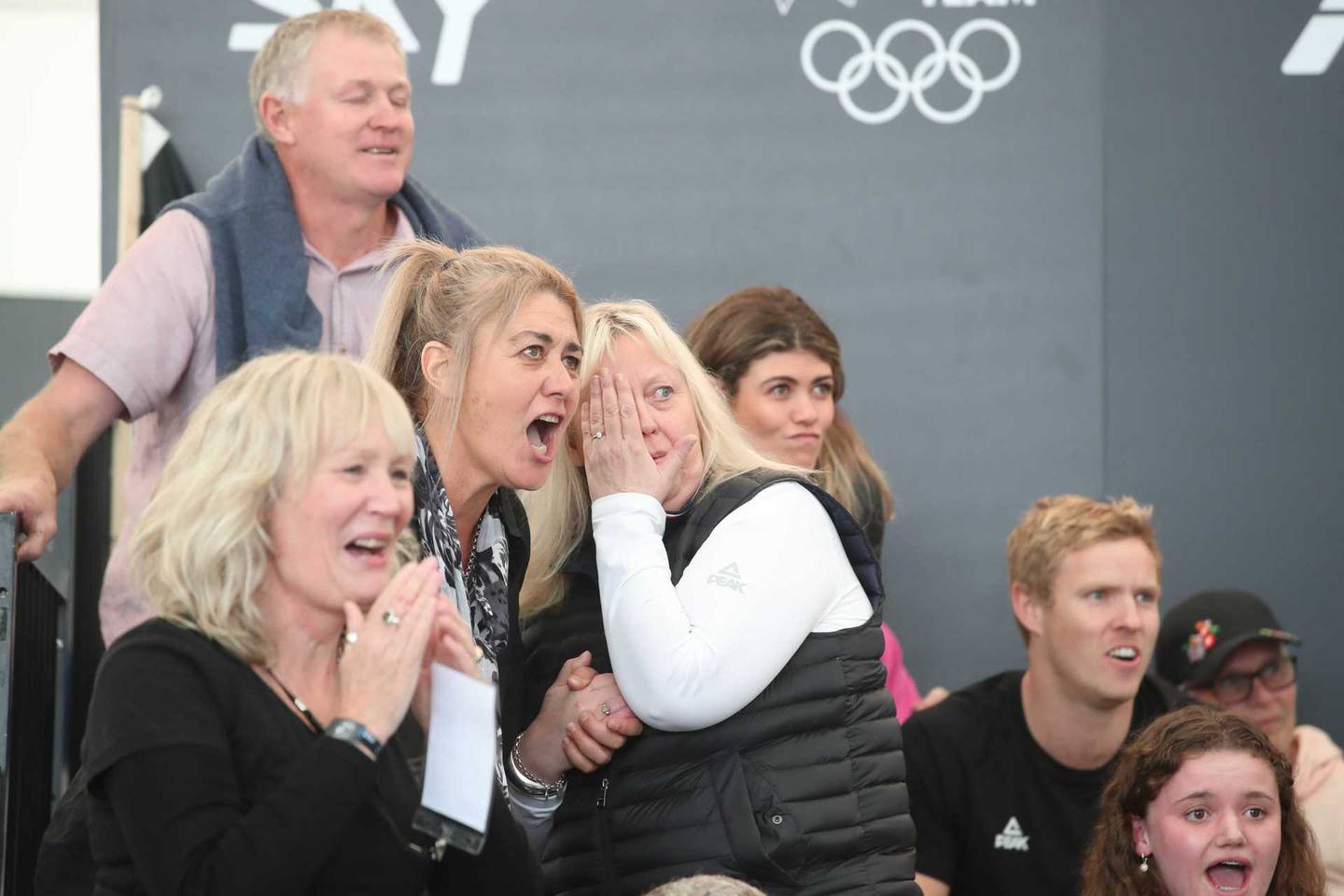 Her daughter made the most of not having family in Tokyo by training harder than ever before, Sally said.

"They did a lot more training ... turned a negative into a positive and they told us before that they were getting faster. We're not there with them but we are - with every row and every stroke."

Prendergast and Gowler have another shot at gold when they join the rest of the women's eight in tomorrow's final.