New Zealand weightlifter Laurel Hubbard has broken her silence and made her first statement since the announcement of her selection to the Tokyo Olympic Games.

Hubbard will make history when she competes on Monday in the women's +87kg weightlifting class, becoming the first openly transgender athlete to compete in an Olympic Games. Often the subject of controversy, Hubbard has kept quiet over the matter, and kept her first public statement brief.

"I see the Olympic Games as a global celebration of our hopes, ideals and values and I would like to thank the IOC for its commitment to making sport inclusive and accessible," she said. 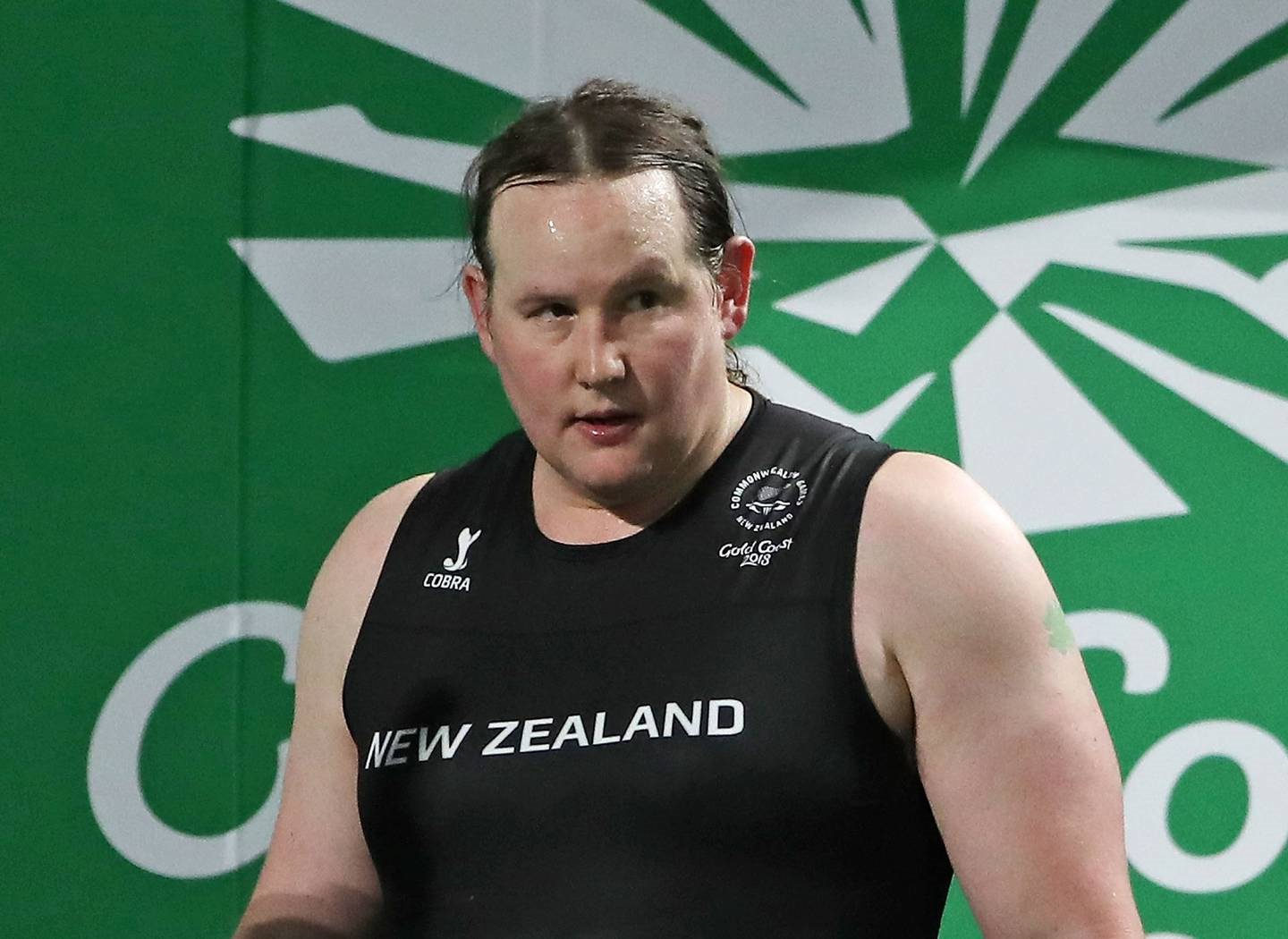 "Laurel Hubbard is a woman, is competing under the rules of her federation and we have to pay tribute to her courage and tenacity in actually competing and qualifying for the Games."

Many predictions place Hubbard in the medal positions for Tokyo, which would be New Zealand's first ever Olympic weightlifting medal.

Hubbard competed in the Gold Coast Commonwealth Games in 2018 but had to withdraw from the competition with an elbow injury.