New Zealand's Rebecca Petch has bounced back from a nasty crash in heat one of her quarter-final BMX race.

Petch went flying over her handlebars midway through the race when her front wheel locked up.

Petch was coming third at the time of the crash and finished in fifth with a time of 2mins 01second. Japanese rider Sae Hatakeyama also crashed and did not finish.

The 23-year-old dusted herself off and bounced back in heat two, finishing in third place with a time of 48.5 seconds.

"I love you guys," Petch said to her parents on an interactive video setup for riders after the race. "And I'm ok." 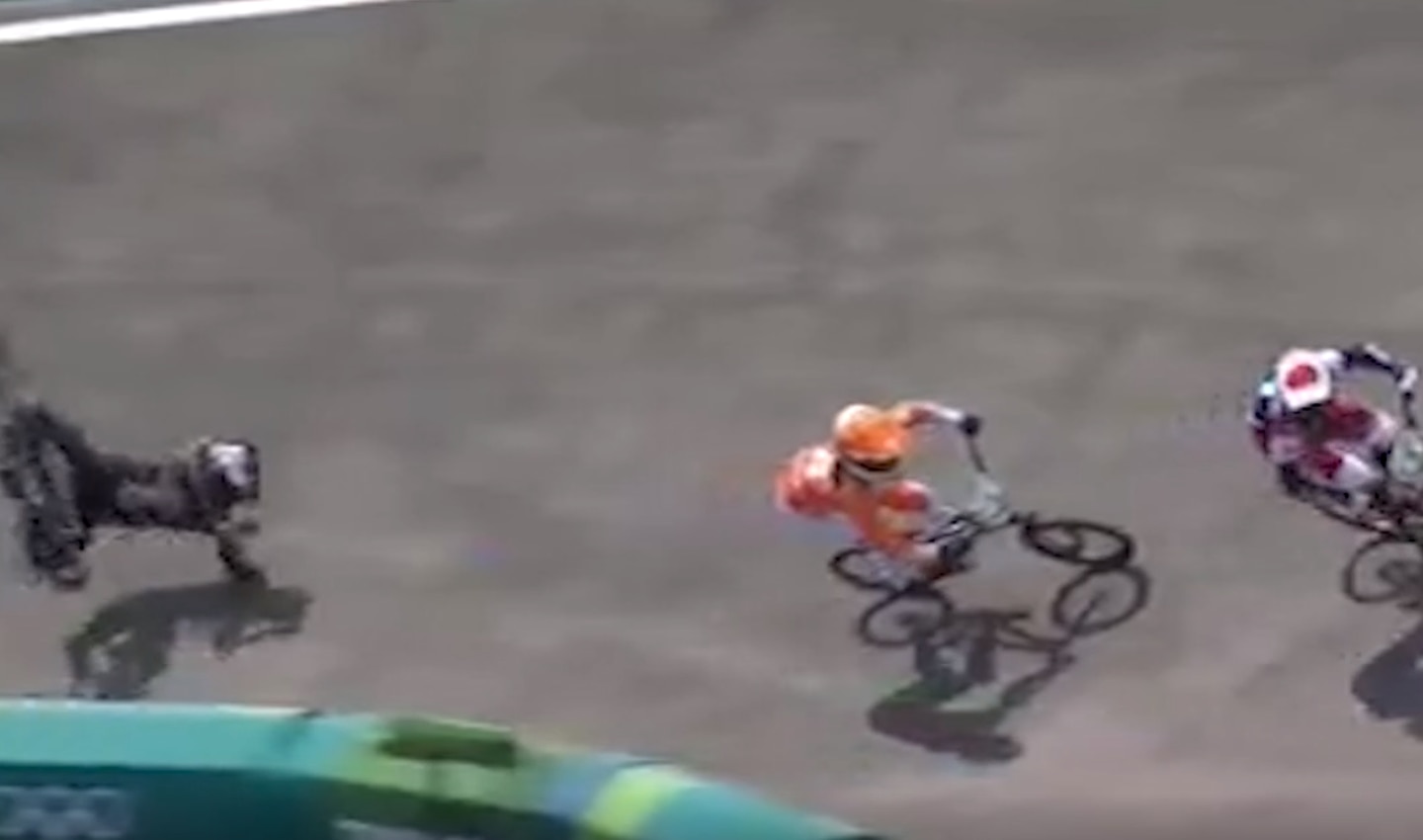 Each heat is comprised of three races, and the top four riders after the three runs qualify for the semifinals. Petch is ranked fifth after two races.

Petch was selected for the Tokyo Games ahead of her idol Sarah Walker, who won silver in London 2012.

Mariana Pajon, the Colombian queen of BMX, is the favourite in the event.