Hubbard will become the first transgender athlete to compete at an Olympics when she starts in the heavyweight 87+kg category on Monday, a milestone Richard Budgett says is scientifically and morally justified.

Hubbard's participation has been a controversial topic. Australia's weightlifting federation tried to block Hubbard from competing at the 2018 Commonwealth Games, a ploy that was rejected by organisers, while British television personality Piers Morgan said her selection and approval was a "disaster for women's sport".

Former Olympic weightlifter and 2018 Commonwealth Games bronze medallist Tracey Lambrechs told TVNZ in May that Hubbard's Olympic selection has made waves amongst the sport's women competitors.

"We're all about equality for women in sport but right now that equality is being taken away from us.

"I've had female weightlifters come up to me and say, 'what do we do? This isn't fair, what do we do?'. Unfortunately, there's nothing we can do because every time we voice it we get told to be quiet."

However, speaking ahead of Hubbard's historic appearance, Budgett says her inclusion cannot be argued.

"To put it in a nutshell, the IOC had a scientific consensus back in 2015," he told a news conference on Friday.

"There are no IOC rules or regulations around transgender participation. That depends on each international federation. So Laurel Hubbard is a woman, is competing under the rules of her federation and we have to pay tribute to her courage and tenacity in actually competing and qualifying for the Games." 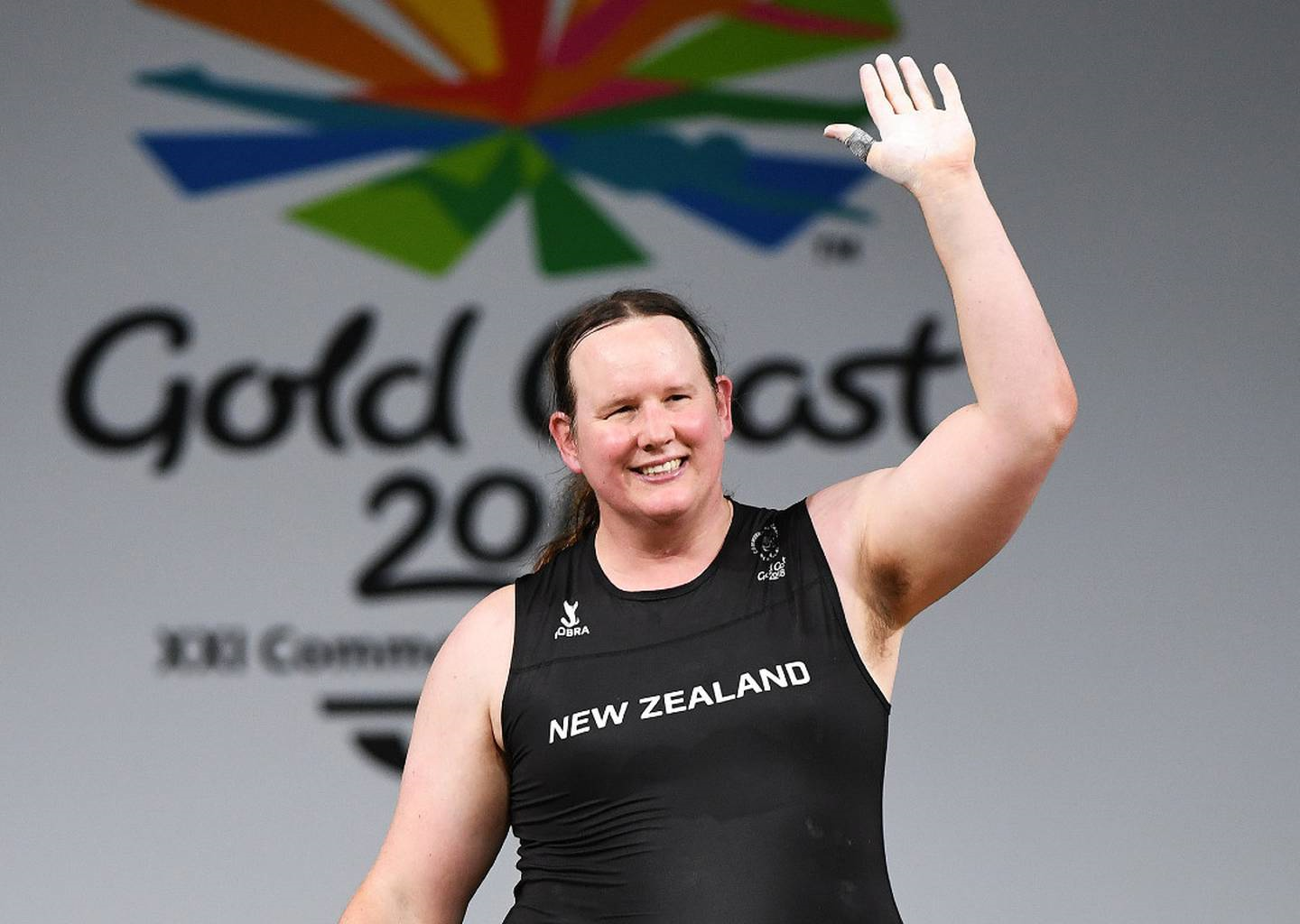 While Budgett appeared to accept that Hubbard may have received a physiological advantage from going through puberty as a male, he stressed that inclusivity was an important factor, especially given the Olympics' code of ethics.

"There are lots of aspects of physiology and anatomy, and the mental side, that contribute to an elite performance.

"It's very difficult to say, 'yes, she has an advantage because she went through male puberty,' when there's so many other factors to take into account."

"It's not simple. Each sport has to make their own assessment depending on the physiology of that sport, so that they can ensure there is fair competition, but also the inclusion of everyone – whether they're male or female – so they are able to take part in the sport they love."

Hubbard competed in men's weightlifting competitions before transitioning in 2013 but didn't compete internationally.

At 43, Hubbard will be the oldest weightlifter at the Games, but will also be a genuine medal hopeful with her qualifying lifts ranking her at fourth out of the 14 qualifiers in the 87kg-plus category.

In an interview after finishing second in the world championships in 2017, Hubbard said: "The rules that enabled me to compete first went into effect in 2003.

"They are known as the Stockholm consensus with the IOC but I think even 10 years ago the world perhaps wasn't ready for an athlete like myself – and perhaps it is not ready now. But I got the sense at least that people were willing to consider me for these competitions and it seemed like the right time to put the boots on and hit the platform."