British 4x100 metre relay silver medallist Chijindu Ujah has been provisionally suspended by the Athletics Integrity Unit for an alleged doping violation at the Tokyo Olympics.

The AIU announced Thursday that the doping control laboratory in Tokyo had notified the International Testing Agency of an "adverse analytical finding" in Ujah's doping sample.

It said Ujah's sample contained the prohibited substances ostarine and S-23, which are selective androgen receptor modulators (SARM) and help with building muscle.

Ujah was part of the British quartet alongside Zharnel Hughes, Richard Kilty and Nethaneel Mitchell-Blake who finished second to Italy in a close race.

If found guilty, Ujah and the British team could be stripped of the silver medal. 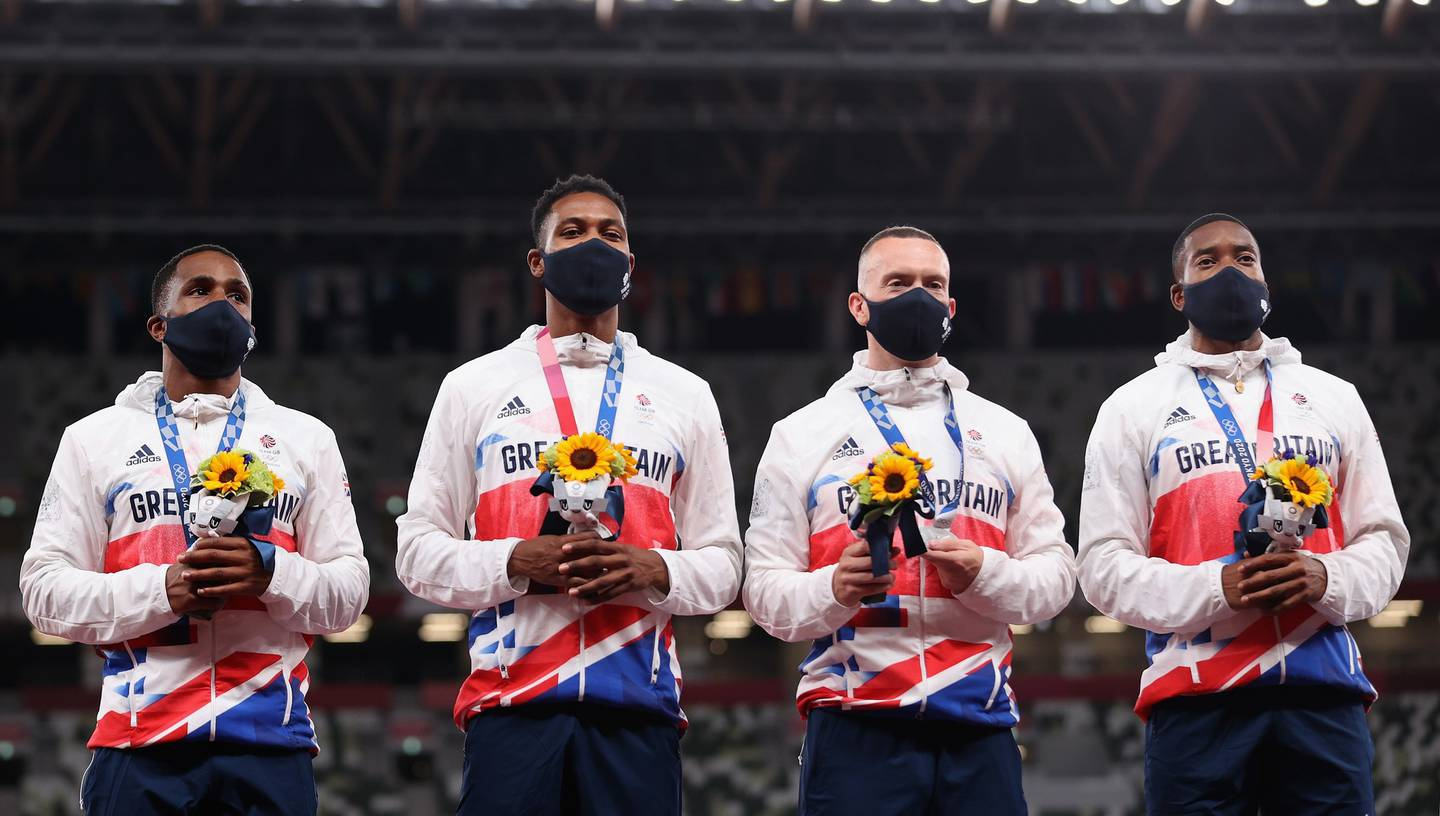 English sports journalist Martyn Ziegler tweeted: "It's a disaster for his relay team-mates — they face being stripped of their medals too."

"The AIU now awaits the conclusion of the International Testing Agency (ITA) proceedings against the above athletes, which will determine whether any anti-doping rule violations have been committed and what consequences (if any) should be imposed in relation to the Olympic Games," the AIU said in a statement.

"Any consequences beyond the Olympic Games to be imposed upon the athletes under the World Athletics Anti-Doping Rules will be determined following the conclusion of the ITA proceedings."