New Zealand heavyweight David Nyika waited five years for his Olympic debut, and made no mistake with an utterly dominant display at the Kokugikan Arena to cruise into the quarter-finals, but his opening victory was marred by an attempted bite from Moroccan Youness Baalla.

Nyika's shutout – winning 5-0 – pushes him into the last eight where he will face Belarus' Uladzislau Smiahlikau on Friday morning (NZT) after he defeated Samoa's Ato Plodzicki-Faoagali 4-1.

Such was Nyika's dominance he frustrated the 22-year-old Baalla into attempting a bite to the ear in the final round. Nyika gestured to the Sri Lankan referee Thambu Nelka Shiromala after the incident which brought about a warning only. Baalla was also warned twice for hitting the back of the head. 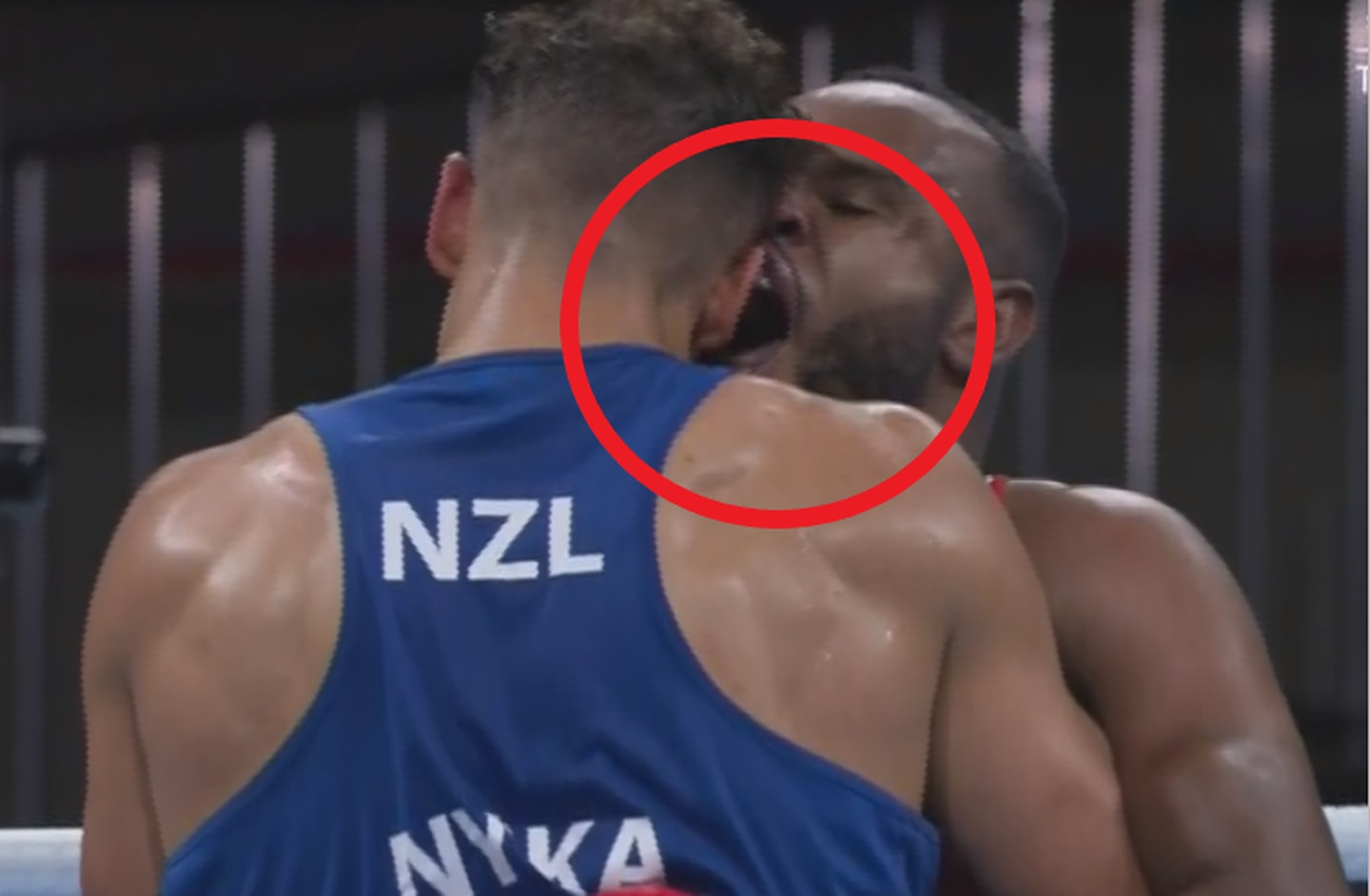 Nyika's skill was on another level to Baalla. He paced the fight well, increasingly growing in confidence to pick off points from the jab, land slick combinations and showcase supreme defensive movement.

"It's one down, three to go," Nyika told Sky Sport after the fight. "Really stoked to get through that one. It was always going to be a niggly one. I feel like I haven't really been in the ring for over a year now. I had my pro debut but it only lasted 20 seconds.

"It's nice to get back out there against a world-class Olympian."

"There was a little bit [of foul play]," Nyika added about Baalla's attempted bite. "I didn't think he'd get away with it but he tried to bite my cheekbone. Luckily it was a little bit slippery, there was a lot of sweat there and he was wearing his mouthguard so no broken skin.

"He's been on the scene for a while but he's usually a calm, composed character. That happened and I was like, 'I thought we were having fun', but he clearly wasn't. 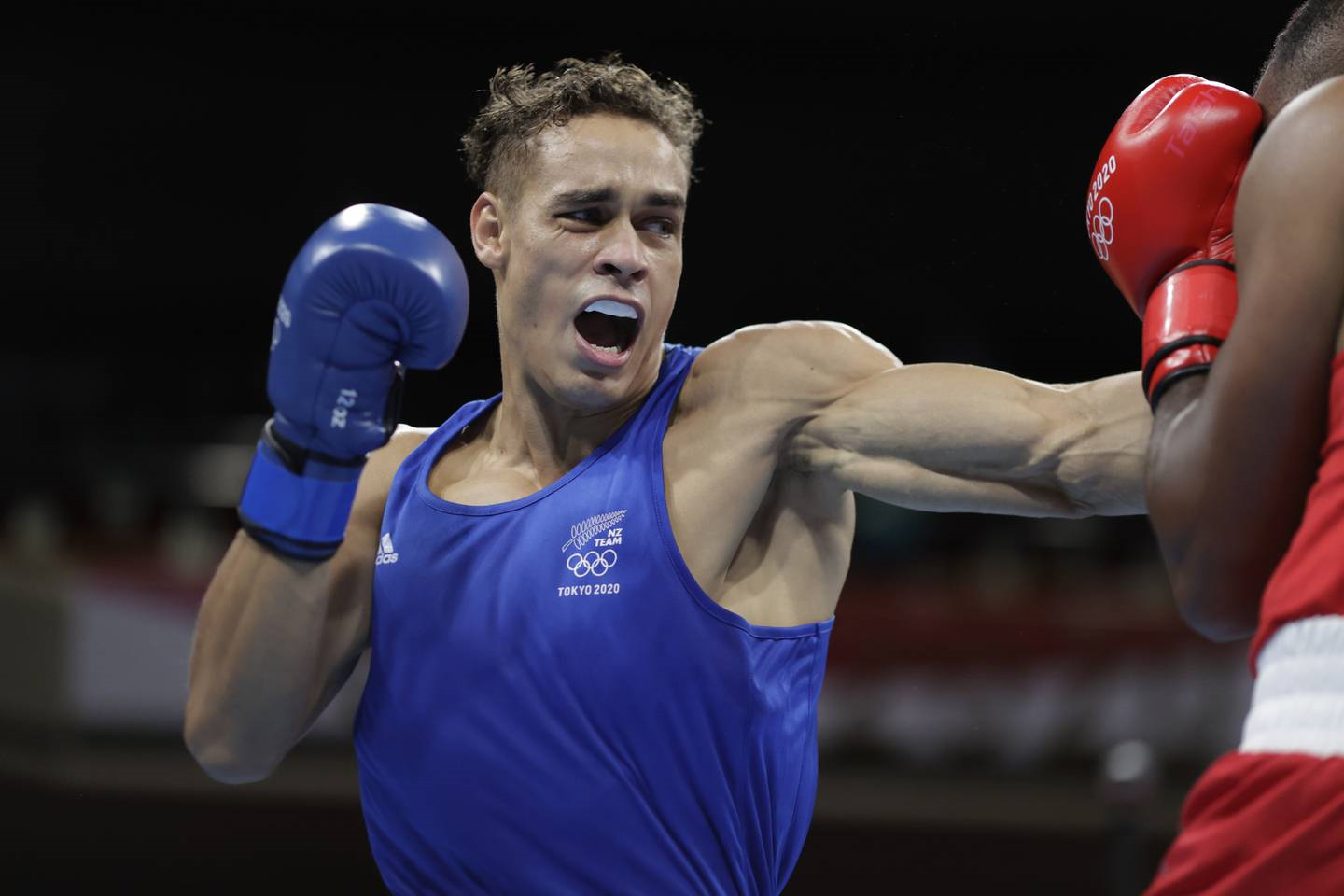 This is not the first time an opponent has attempted to bite Nyika. In winning his opening bout at the 2018 Commonwealth Games on the Gold Coast, Nyika was bitten in the chest by Antigua and Barbuda's Yakita Aska.

"He wouldn't exchange properly; he ducked his head, he bit me, he hit me below the belt," Nyika said at the time. "He apologised after the bout. It was an intentional bite and he knows it but that's the sport, it's kill or be killed."

Nyika, the 25-year-old two-time Commonwealth Games champion, is now one win from becoming New Zealand's first Olympic boxing medallist since David Tua claimed bronze in Barcelona in 1992 - there is no bronze medal fight, with two awarded to the semifinal losers.

Ted Morgan is New Zealand's only boxing gold medallist in Amsterdam in 1928.