New Zealand's Winter Olympians are often associated with Wanaka and Queenstown but two athletes are bucking the trend, hailing from snow-free Hamilton.

There have been just two reported snow flurries in Hamilton over the past 50 years but that hasn't stopped freeskiers Chloe McMillan and Anja Barugh who will be appearing at the first Winter Olympics in Beijing next month.

"You don't need to do all those things, you can still love skiing, and we got to grow up at Ruapehu. Such a sick hill. I just love the fact that we're both qualified. Being from Hamilton is actually amazing," McMillan said. 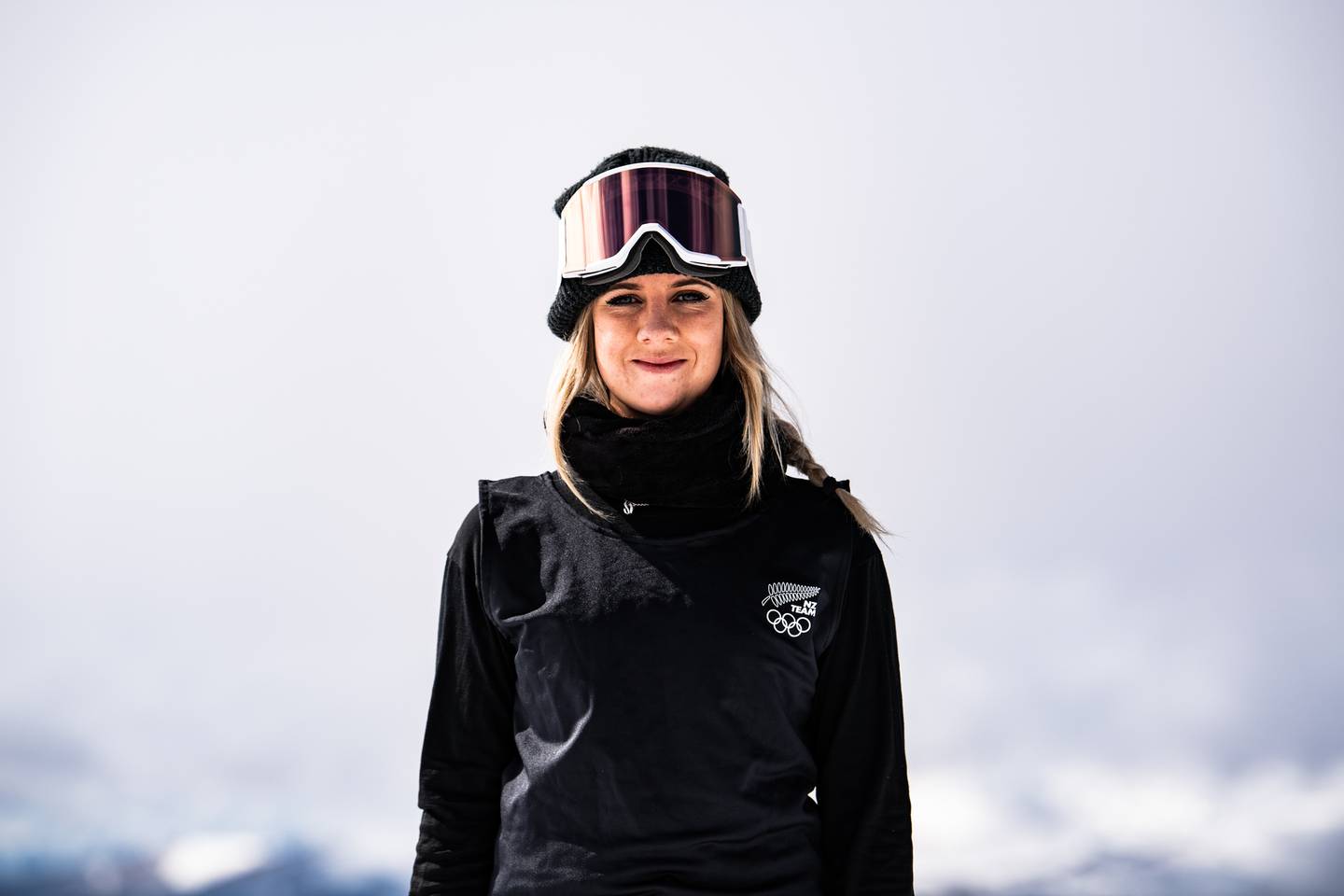 "A lot of people have given me crap about growing up in Hamilton for the past 21 years of my life, but it is hands down the most beautiful place on the planet. I actually grew up in a little town called Arapuni. Then we moved to town here and we're out in the fields. It's so beautiful. And you know, I think the best thing about Hamilton is you're close to everything close to Auckland, you can go to Raglan and surf. We had a beach house at the Mount and then we're two hours away from Ruapehu. And the people are the best based in New Zealand. Give it to the Hamiltonians."

The 21-year-old finished fourth at the 2019 FIS Halfpipe event at Copper Mountain and placed 14th at the 2021 FIS Freeski World Championships, while Barugh was one place back at the same event.

"There's such little amount of girls in the sport and it just it comes down to the fact that we have such a high-risk sport. It's not something you can go out and do without worrying too much about injuring anything.

"As a female, there's so many risk factors that go through your head. And so, girls will go 'oh, you know, that's so scary. That's terrifying'. So, pushing women to learn that it's actually getting comfortable and taking the time and it will get easier and it will be less scary," McMillan said.

"I genuinely hope that other girls in New Zealand watch this no matter where they're from, even if they've only skied at Ruapehu two days and be like 'Cool, I could do it as well'."

McMillan and Barugh are part of eight new additions to the New Zealand Winter Olympic team, with the event beginning February 4. 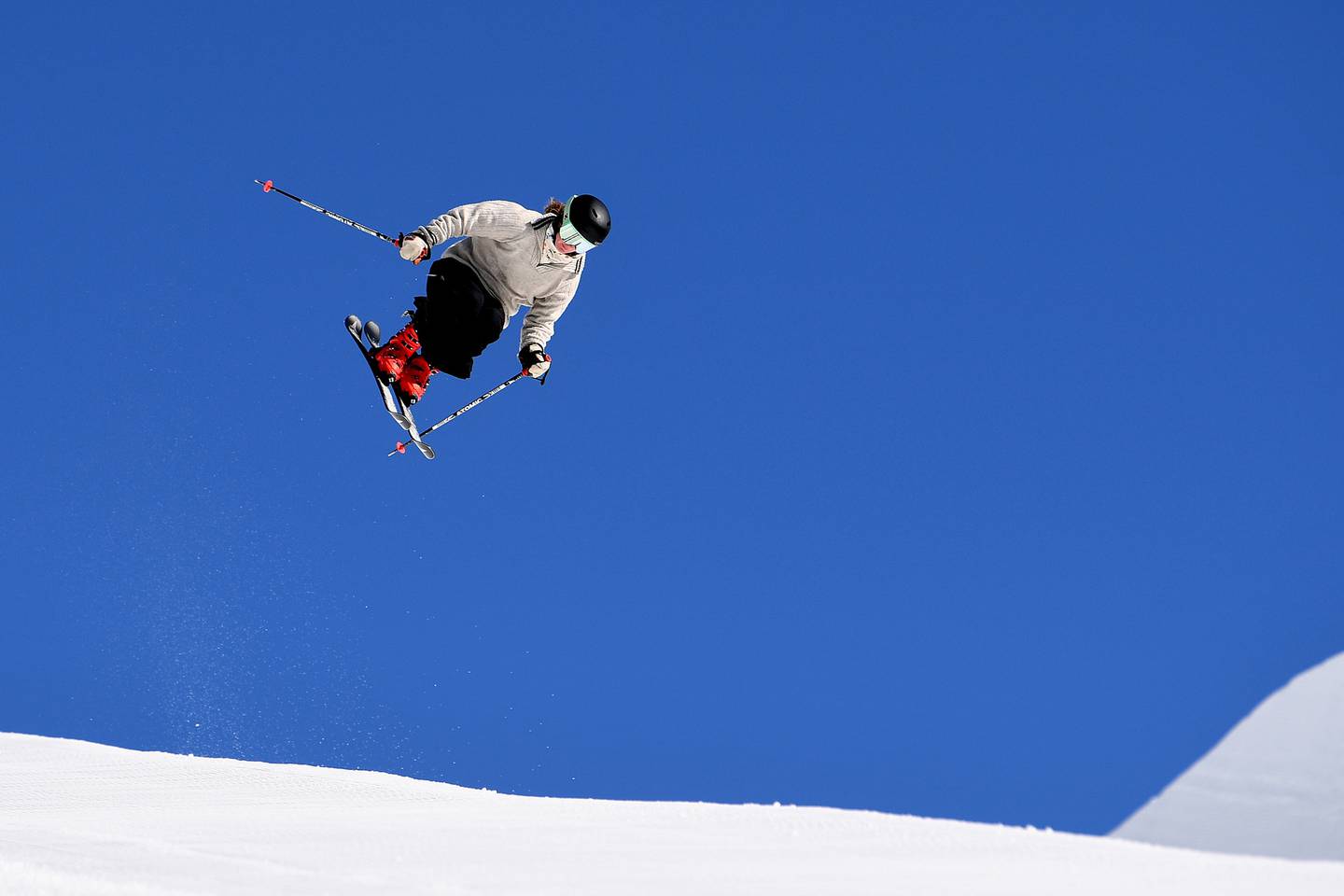 Anja Barugh practices a halfpipe run during a training session at the NZOC Snow Sports Workshop at Cardrona. Photo / Getty

16-year-old Gustav Legnavsky will be the youngest member of the team, competing in freeski halfpipe. He will be joined by Ben Harrington (20) and Miguel Porteous (22) in the men's freeski halfpipe, along with already selected Nico Porteous. Ben Barclay (19) is also in hot form, claiming silver in the France Freeski Slopestyle World Cup earlier this week to cement his Olympic spot. He will be competing in freeski slopestyle and big air at his first Olympic Winter Games appearance.

The athletes will join their snow sports teammates Alice Robinson, Zoi Sadowski-Synnott, Nico Porteous, Margaux Hackett and Finn Bilous who were named to the New Zealand team last year. All snow sports athletes have now had their Winter Olympic quota spots made unconditional.

"These athletes have worked exceptionally hard in a challenging environment and I couldn't be more pleased for them".

"We are sending an incredibly strong team to Beijing and I'm really looking forward to seeing them in action on the world's biggest stage".

There are now 14 athletes selected for New Zealand for the Games, with a final opportunity for selection to take place within the next week.