Australia's handling of the Novak Djokovic saga is among the biggest stories in the world right now.

It has, naturally, drawn plenty of attention to the Morrison Government's strict border policies. Within Australia, much of the commentary has been critical of the way it has played out – even from those within the legal profession.

Greg Barns from the Australian Lawyers Alliance said it was "dangerous" and "Orwellian" and "deeply troubling in a society supposedly committed to freedom of speech and freedom of thought".

But the notion that it has harmed Australia's reputation abroad is a lie Australians shouldn't swallow.

Readers of international publications including The New York Times, the BBC and NBC News, among others, are celebrating the decision by Immigration Minister Alex Hawke – supported by the Federal Court of Australia – to cancel Djokovic's visa and uphold Australia's strong borders.

"I am so glad this happened! Australia has worked very hard to keep its citizens safe! Kudos to them," one commenter wrote on a Times story.

"Australia has every single right to enforce their rules and laws, even on celebrities. Get vaccinated," another wrote.

When the BBC shared the news on Facebook, the majority of commenters were also very supportive of the Morrison Government.

"Glad they stood their ground, in the end of the day Novak is just another human who should obey the rules," one person wrote.

Others agreed, writing: "Well done Australia for doing the right thing. You proved once again that you don't pander to those who try to cheat and lie.

"They've done the right thing by their citizens, who have had to live under restrictions (like many of us) for some time now. So, someone blatantly lying to avoid the rules isn't OK. He should've done the decent things and gone home days ago." 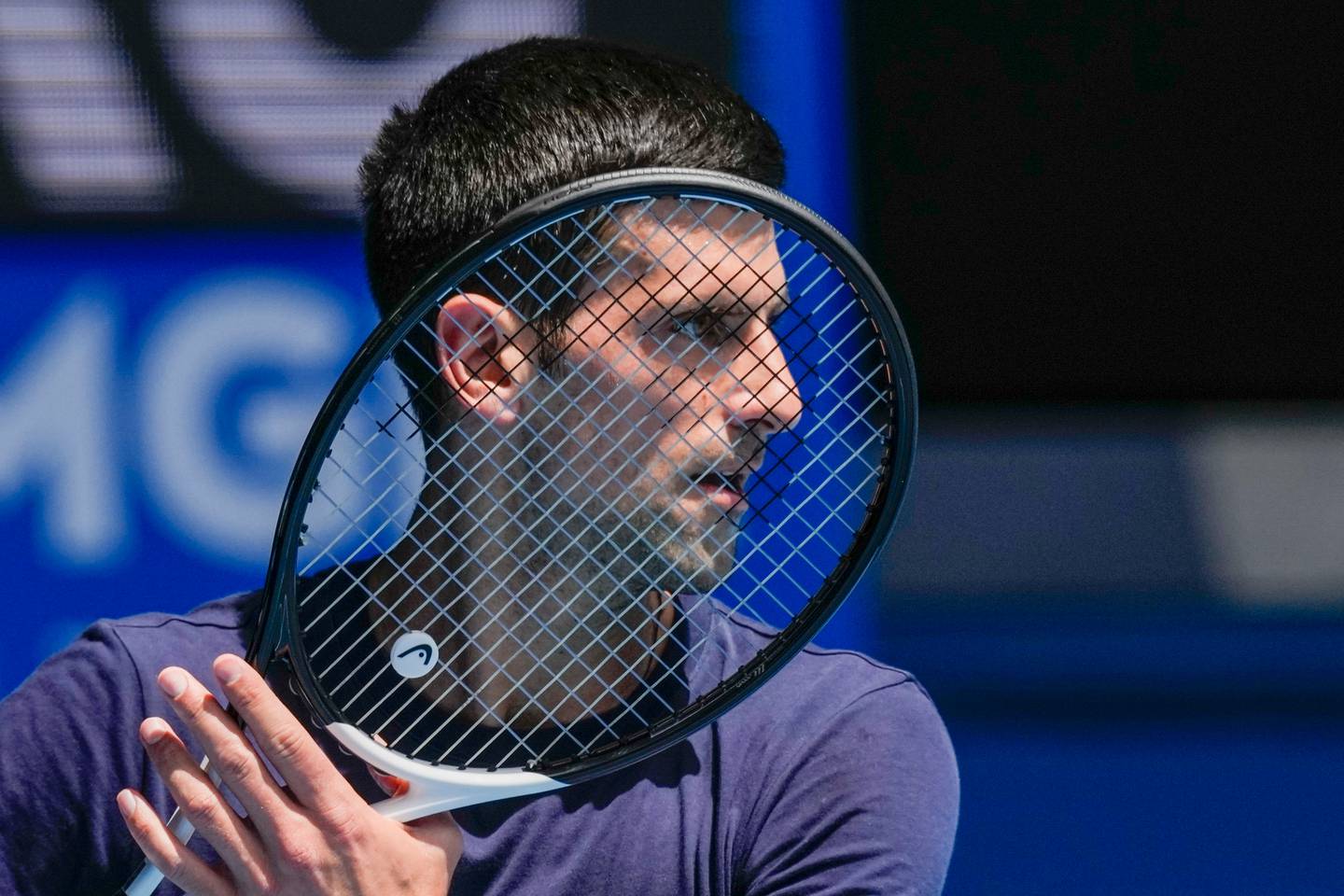 On a Guardian story, the most-liked comments were all pro-Australia. "Best result, he used his celebrity status to flout the laws ordinary people have to abide by. Well done Australia and hope he is banned for three years to returning as most people are," one person wrote.

"Thumbs-up to the Australian rule of law! Respect first to the people, before you go to hit the ball in their country," another wrote.

"Their country, their rules," one person wrote.

"Kudos to the Australian authorities for standing by their country's welfare. No one is above their fellow human beings," said another.

Australian journalist Quentin Dempster wrote that given Australia's fight against rising case numbers and hospitalisations, the Morrison Government had no other choice.

"This is a public health crisis," he wrote on Twitter. "In a democracy free speech also comes with an ethical responsibility not to mislead or incite mass harm. Anti-vaxxers are doing just that. ICUs are clogged, people are dying."

UK sports journalist Chris Jones tweeted: "Novak Djokovic has a support group to ensure he can concentrate on tennis. What they cannot do is protect him from himself. No player is bigger than the sport - something @AustralianOpen chief Craig Tiley doesn't recognise."

Djokovic left Australia on a flight to Dubai at 10.30pm on Sunday night after the full bench of the Federal Court of Australia ruled unanimously to kick him out of the country.

The world No. 1 is automatically banned from entering Australia for three years but exemptions are possible under certain circumstances.

Prime Minister Scott Morrison told Ben Fordham on 2GB on Monday that Djokovic "didn't have" an exemption and therefore had no right to enter Australia unvaccinated.

"He was wrong,'' Morrison said. "As simple as that. "He didn't have one and that is the bottom line to that.

"But the idea that someone could come and not follow those rules was just not on."