McKenzie pleaded guilty after receiving a red card for a dangerous tackle in the 22nd minute of the Chiefs' 40-34 Sky Super Rugby Transtasman defeat to the Reds in Townsville on Saturday.

He has been suspended from all forms of the game for three weeks, up to and including June 19. The three weeks includes the Super Rugby Transtasman final which the Chiefs look unlikely to be part of following their defeat to the Reds. 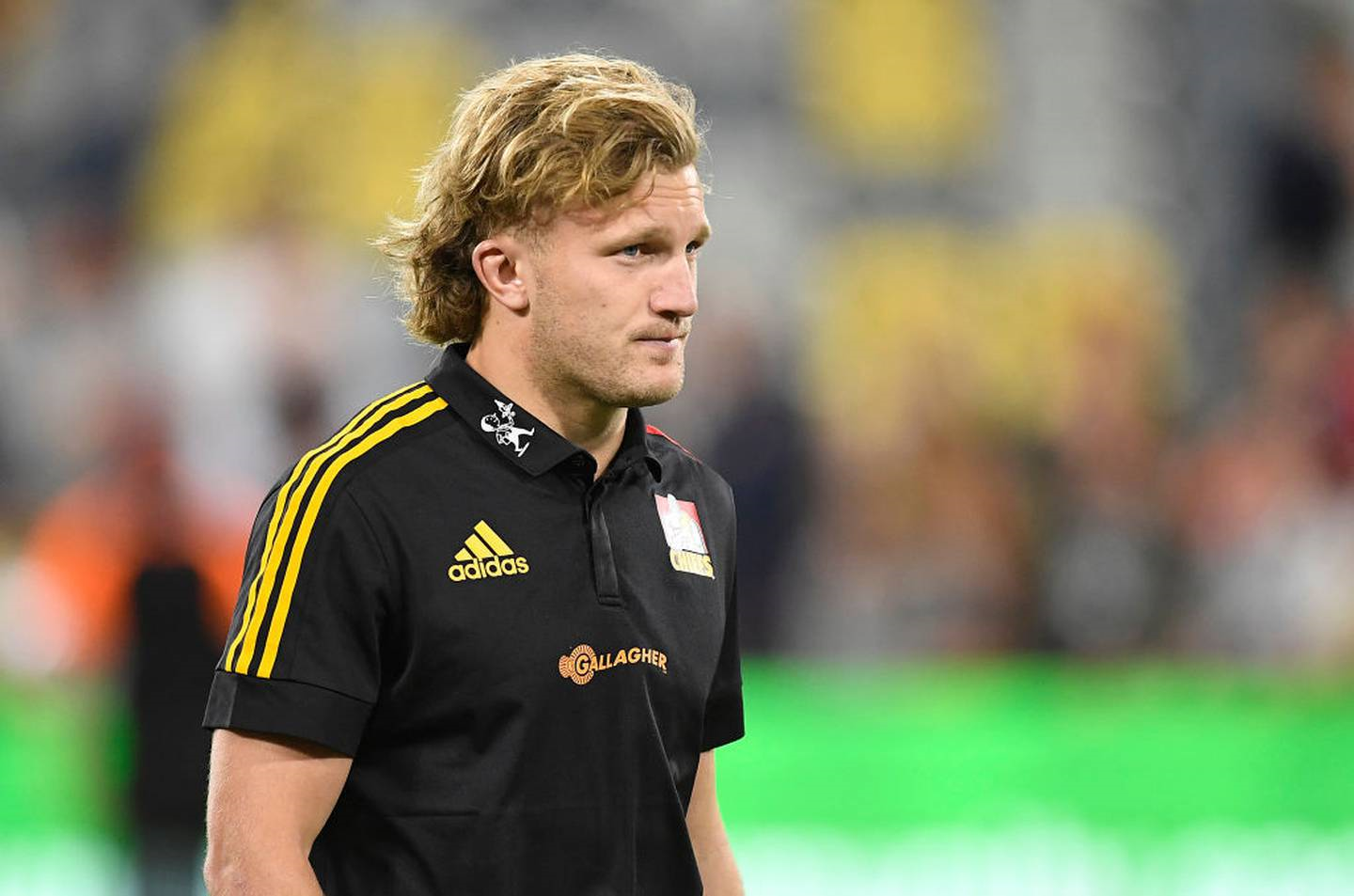 Damian McKenzie of the Chiefs walks from the field after losing the round three Super Rugby Transtasman match against the Reds.( Photo / Getty)

That means he is available for the opening All Blacks test against Tonga at Mt Smart Stadium on July 3.

McKenzie committed an armless high tackle on halfback Tate McDermott which resulted in the sending off.

"With respect to sanction the Foul Play Review Committee deemed the act of foul play merited a mid-range entry point of 6 weeks due to the World Rugby instructions that dictate any incident of foul play involving contact with the head must start at a mid-range level. However, taking into account mitigating factors including the Player's good judicial record and pleading guilty at his first available opportunity the Foul Play Review Committee reduced the suspension to 3 weeks."